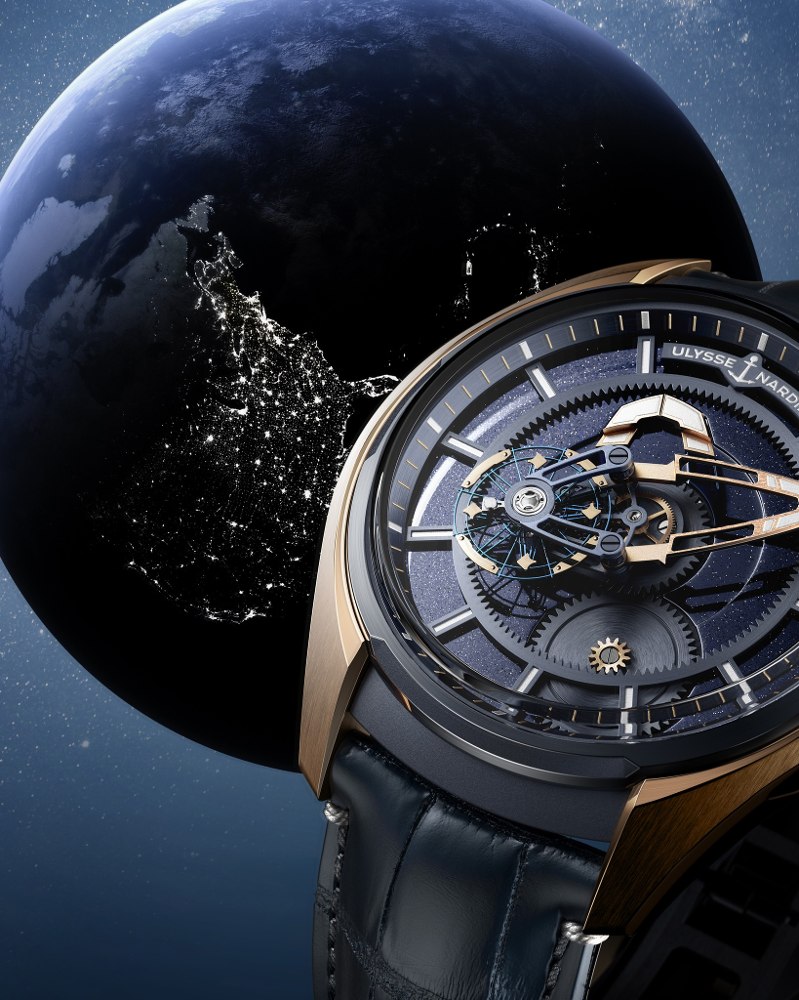 Rockets on the wrist: The Ulysse Nardin’s Vertical Odyssey – Mission 2 is leaving on a space rocket with an astronomical destination where the sun and the moon encounter. 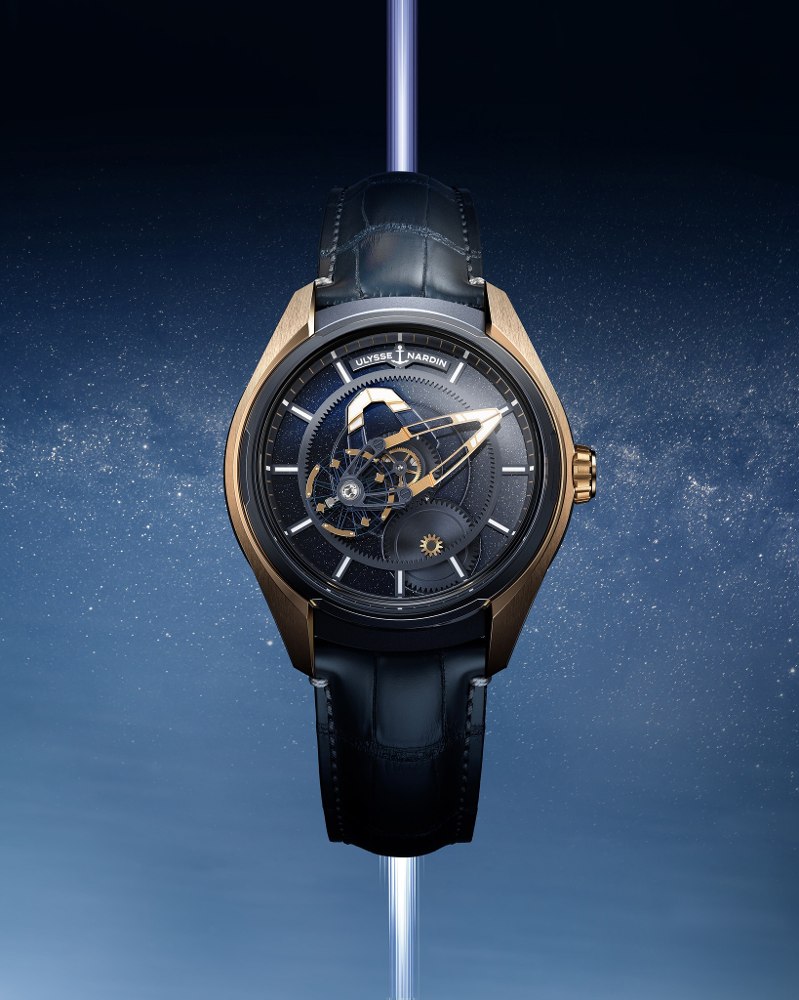 Back in the thirteenth century, on the island of Murano in Venice, home to the famous glassmakers. The story goes that a craftsman inadvertently let some copper filings fall into a pot of molten glass, so creating “aventurine” glass, or “avventurina” in Italian, meaning “by accident”. Nowadays, Ulysse Nardin adorns its new FreakX Aventurine, with this centuries-old mythic material for glittering effects that can be admired on the surface of the Ocean in the dark of a full moon night.

Perfectly living up to its predecessors, the new Freak X Aventurine features a minute hand circled above the “aventurine” plate decorating the movement, which is fitted with a carousel turning once on itself every hour to indicate the time. The new Ulysse Nardin’ Freak X Aventurine has a distinctive look with gently rounded curves. Inside and clearly visible, a super-light and extra-large silicium balance wheel with nickel inertia-blocks oscillates at 3Hz. 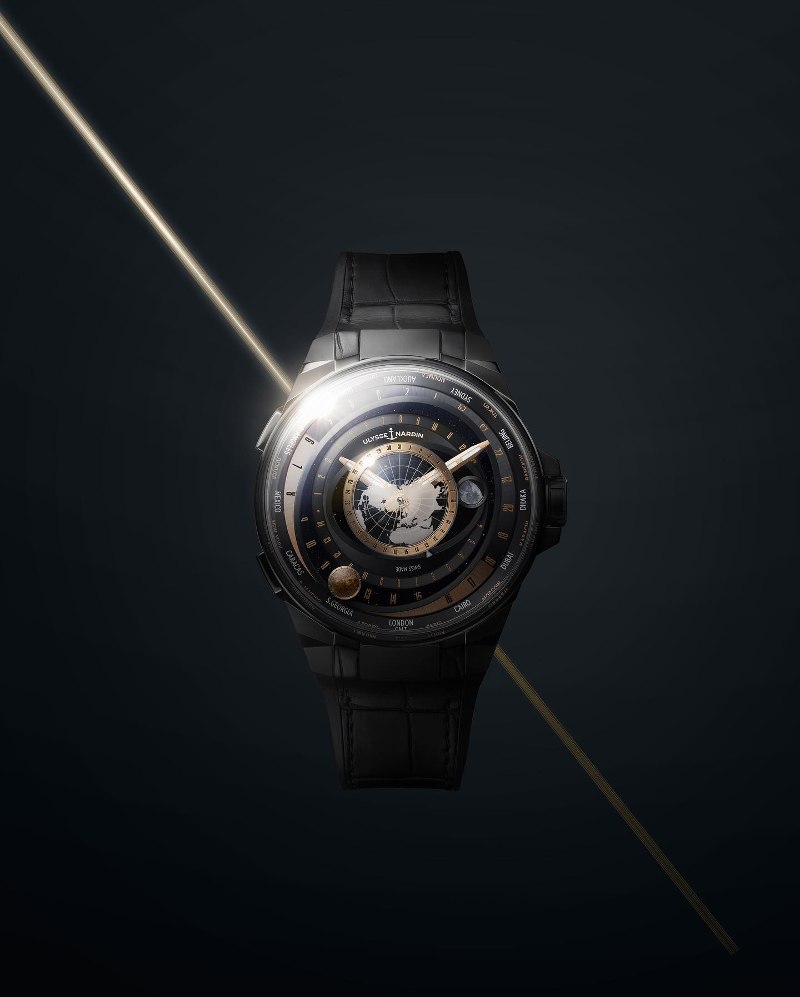 The new Ulysse Nardin Blast Moonstruck watch: man at the center of the universe

Designed to follow in the footsteps of the fabulous trilogy invented by Dr. Ludwig Oechslin since 1985, the new Ulysse Nardin Blast Moonstruck puts aside the Copernican representation of our solar system in favor of a geocentric approach, placing the part of the northern hemisphere seen from the North Pole at the center of the instrument’s sapphire crystal.

“I am delighted that my watches and astronomical clocks enable people to think about their position in the universe and perhaps realize that we are not the center of the world.” Dr. Ludwig Oechslin – Master watchmaker and developer of astronomical watches with Ulysse Nardin. 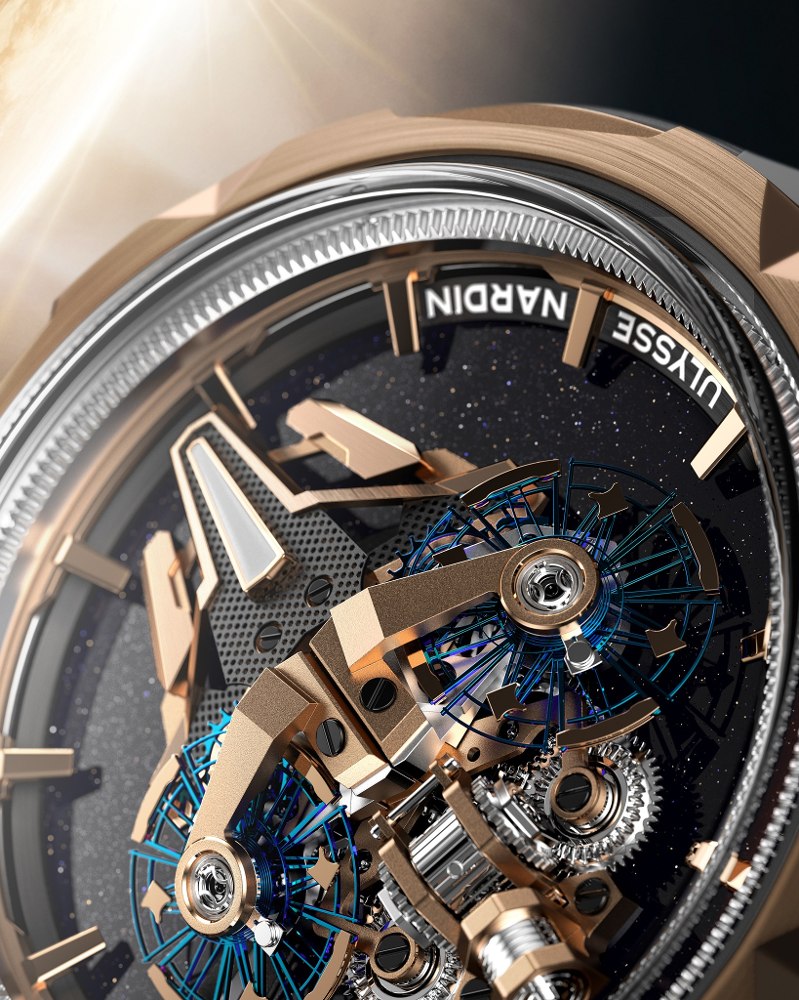 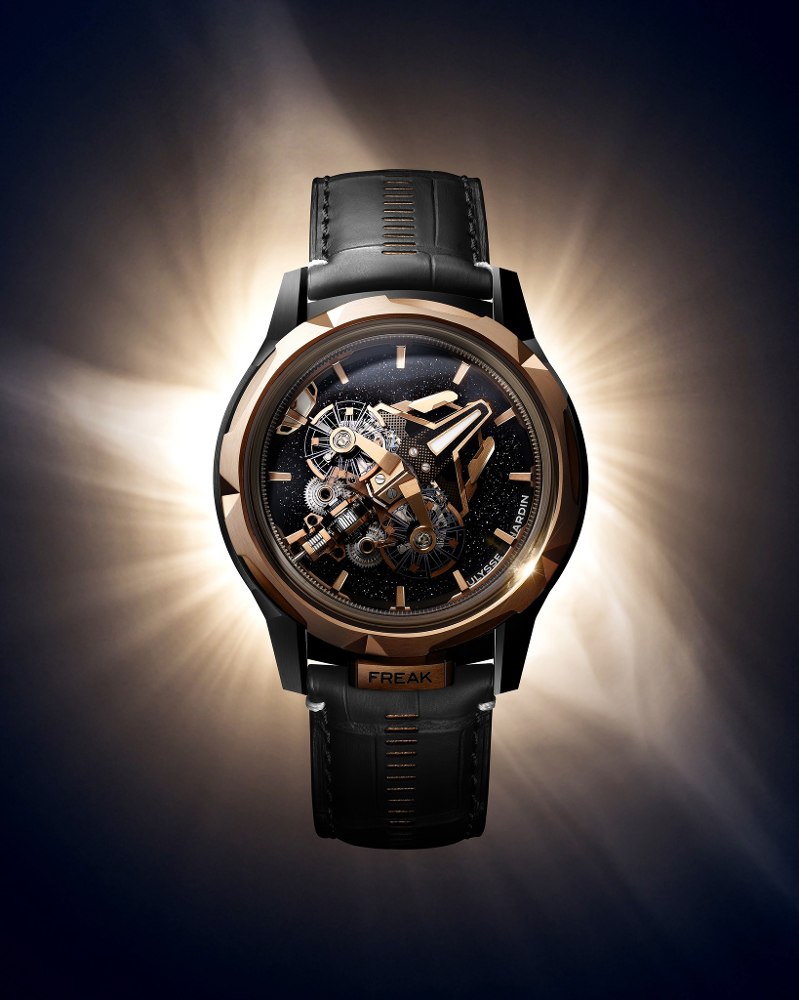 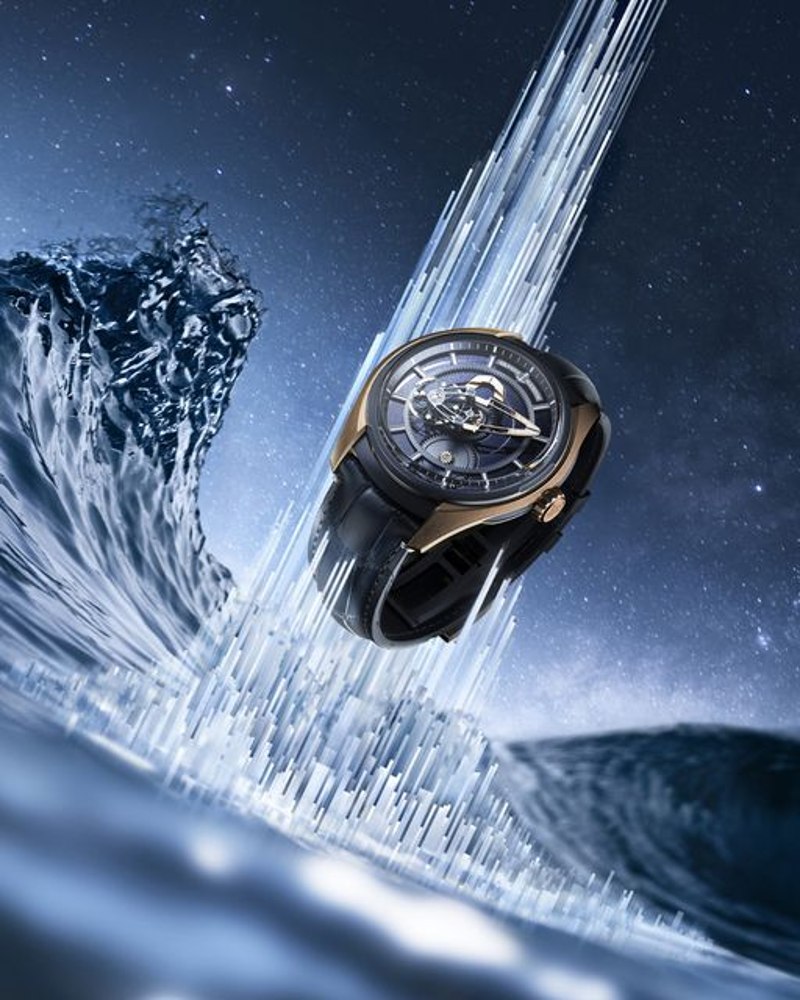 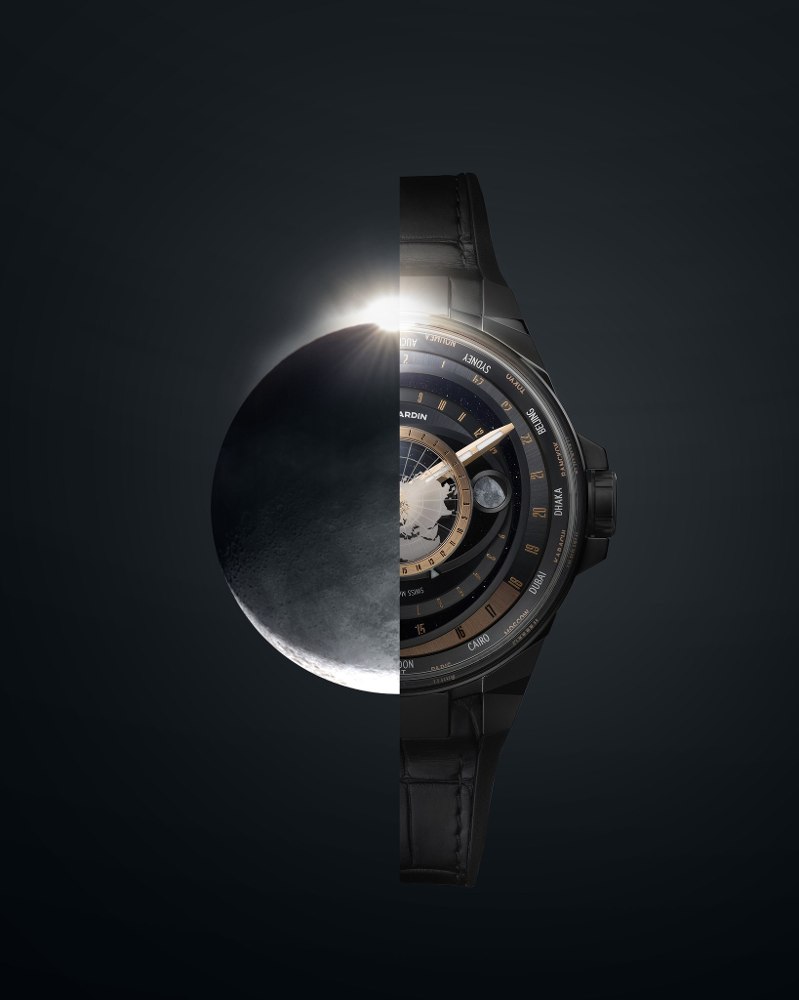 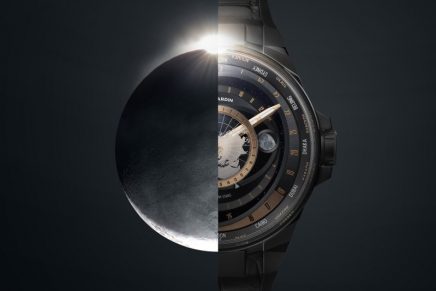 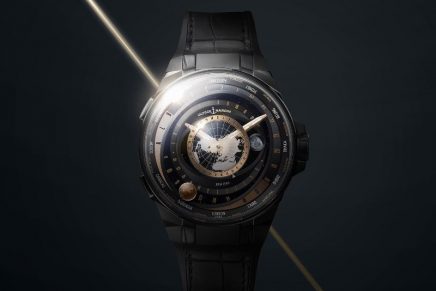 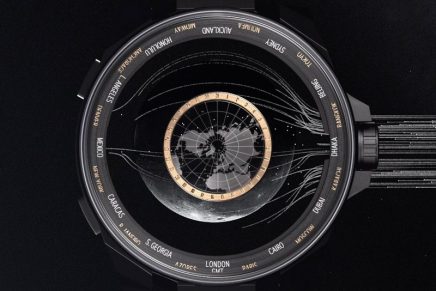 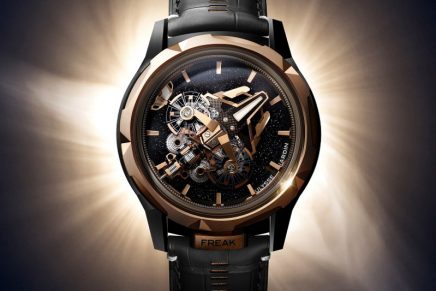 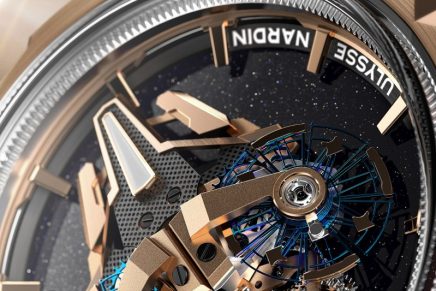 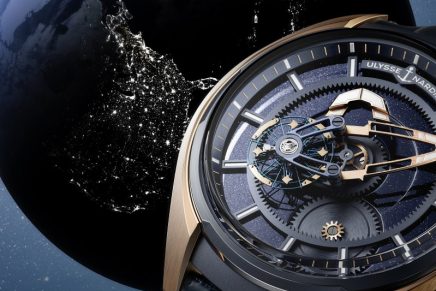 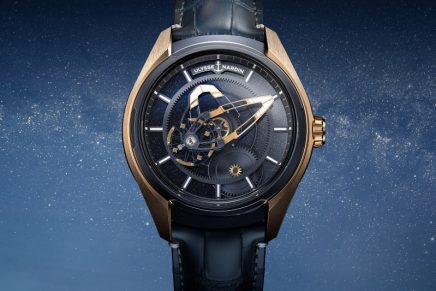 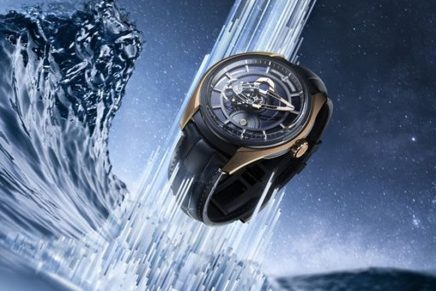