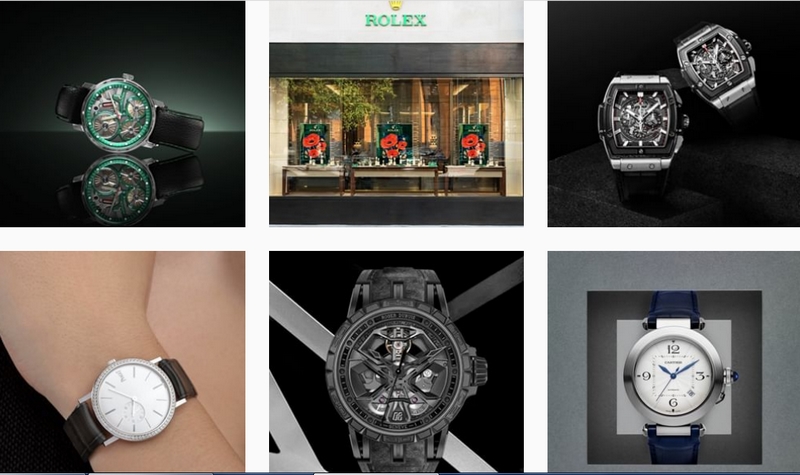 The UK’s biggest seller of Rolex and Omega watches has increased its profit guidance as demand for high-end timepieces, including a new James Bond-inspired wristwatch, defies the economic upheaval caused by coronavirus.

Over the past 10 weeks, Watches of Switzerland, which also owns the Goldsmiths and Mappin & Webb brands, raked in sales of £203m, up 18% on 2019 levels. The company said spending by British shoppers had made up for the absence of foreign tourists.

Brian Duffy, the chief executive, said that cash that would normally be spent on foreign holidays, eating out and clothes was being spent in his shops, with some shoppers viewing the purchase as an investment.

“The money is there,” he explained. “Some people have accumulated money and paid down debt [during the lockdown] and still want to have the pleasure of retail therapy.”

With an average spend of about £5,000, Duffy said stronger than expected domestic sales were offsetting lower tourist and airport traffic, while shops in places like Newcastle and Glasgow were outperforming those in London.

The profit upgrade sent the company’s shares up 26% to 420p, making it the top riser in the FTSE 250. The retailer, which has 135 stores in the UK and US, expects annual sales of about £1bn, up to £50m higher than previously thought.

Watches of Switzerland, which floated in 2019, operates in a sweet spot of luxury retail. The high-end watch brands control their distribution tightly and the retailer benefits from relationships with the likes of Rolex, Patek Philippe, Tag Heuer and Omega. Last month, it opened a Rolex showroom in Watches of Switzerland’s Knightsbridge branch in London, complete with a VIP area and event space.

Its customers are typically male and in their late 30s and 40s and at a stage in their life where they are “getting on and have their mortgage under control”, Duffy said. New Rolex iterations as well as the near-£8,000 watch linked to the delayed No Time to Die, were fuelling the recent boom.

“We can’t get enough of the Bond watch even though the movie is not going be out until whenever,” Duffy said.

The pandemic had altered its the shape of its business, the company said, with tourist and airport sales accounting for less than 10% of sales during the period, compared with more than 30% in 2019. The government’s plan to scrap tax-free shopping for international tourists, which has caused a storm in retail and tourism circles, was a mistake, Duffy said.

“The government has got this significantly wrong,” Duffy said of the proposal, which is said to threaten 70,000 jobs in stores, hotels and tourist attractions. “It is a bigger deal for others than it is for us, but it is a big deal for retail.”