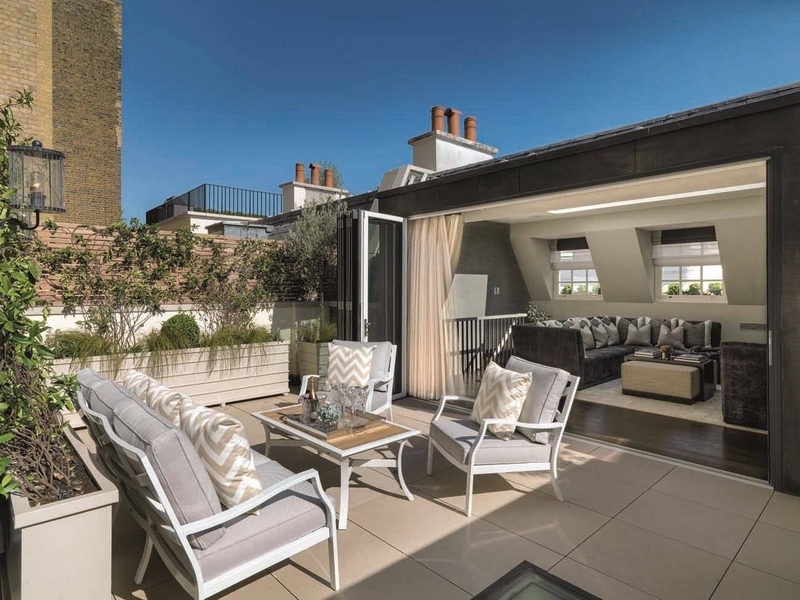 This article titled “UK house price growth stagnates on back of Brexit concerns” was written by Julia Kollewe, for The Guardian on Thursday 31st January 2019 10.30 UTC

Annual house price growth almost ground to a halt in January as fears over Brexit deterred buyers, according to Britain’s biggest building society.

Nationwide said the average price of a home rose 0.1% from a year earlier to £211,966 in January. This was the smallest annual gain since February 2013, when the rate was zero.

Property values were 0.3% higher in January compared with the previous month after a 0.7% monthly decline in December.

Samuel Tombs, the chief UK economist at Pantheon Macroeconomics, said it was possible annual prices would go into decline before long. “Increasing numbers of prospective house buyers likely will wait a few months for Brexit uncertainty to fade, forcing sellers to lower asking prices to attract braver buyers in the interim,” he said. “As a result, year-over-year declines in house prices in the near-term should not be ruled out.”

Hansen Lu, a property economist at Capital Economics, predicted house prices would rise by 1% this year, assuming a Brexit deal was done. A no-deal Brexit would lead to flat prices or a gentle fall this year, but he said Britain would escape a house price crash.

“Even if a deal were to be done soon, the market would still be held back by high house prices. And any economic upswing following a Brexit deal would come hand-in-hand with rising interest rates, which would also keep demand growth contained,” Lu said.

The EY Item Club forecasting group expects house prices to rise by 2% this year if there is a deal, and to decline by 5% if the UK leaves the EU without a deal.

Robert Gardner, Nationwide’s chief economist, said measures of consumer confidence weakened in December and surveyors reported a further fall in new buyer inquiries towards the end of 2018, while the number of properties coming on to the market also slowed.

The UK housing market has slowed since the Brexit vote in June 2016, when the annual house price growth measured by Nationwide was 5.1%. Other surveys and the government’s house price data paint a similar picture.

However, there are big regional variations. While prices have been falling for some time in London and parts of the south-east, property values are still growing in the Midlands and northern England. Prices have risen at double-digit rates in Birmingham, Manchester, Leicester, Leeds and Liverpool since the referendum, the property website Zoopla said this week.

Higher stamp duty and a lack of affordability have dragged down the London market but the average property value in the capital, at £481,200 according to Zoopla, is still far above that of many other cities.

Foxtons, the London-focused estate agent, said on Thursday its underlying profits would fall to £3m in 2018, from £15m in 2017, with sales revenues falling to £36m from £43m. The firm, known for its fleet of branded Mini Coopers, closed six branches in London and wrote down goodwill, citing “the prolonged nature of the current downturn in the sales market”, resulting in extra charges of £16m.

Its chief executive, Nic Budden, said: “2018 was one of the toughest sales markets we have ever had in London, with transactions falling from last year’s historically low levels.”

Nationwide’s Gardner said: “The economic outlook remains unusually uncertain. However, if the economy continues to grow at a modest pace, with the unemployment rate and borrowing costs remaining close to current levels, we would expect UK house prices to rise at a low single-digit pace in 2019.”