The stunning Triumph Rocket TFC concept becomes reality, but the full story of the Rocket TFC motorcycle will be released on the 1st of May, says the British motorcycle manufacturer Triumph.

Triumph’s legendary Rocket is renowned as a pure original, with more muscle, presence and power than all others. 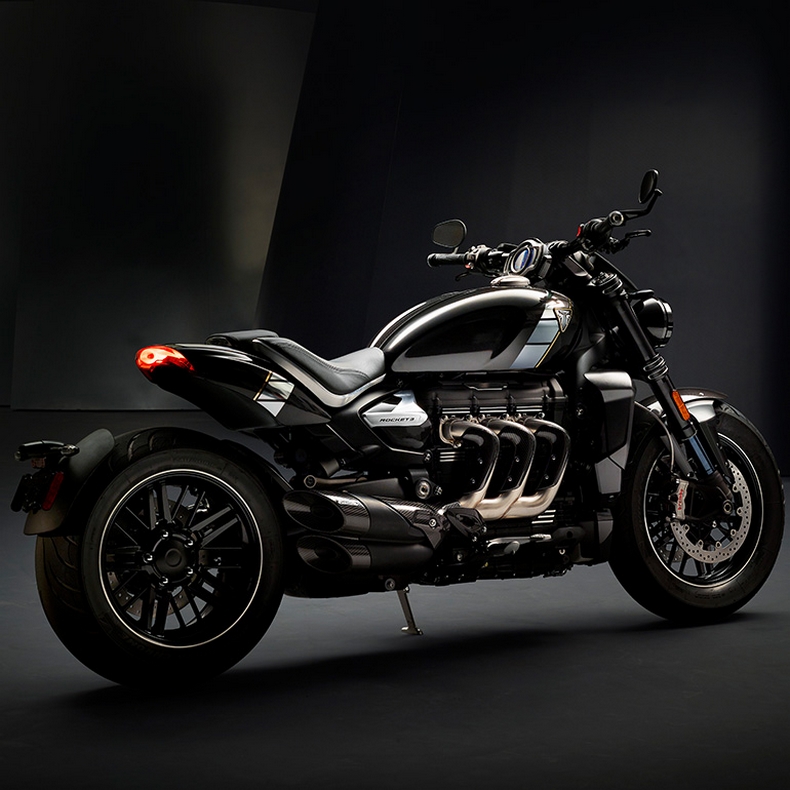 The ultimate in ‘fully loaded’

On May 1, 2019, Triumph will launch the second Triumph TFC motorcycle model – the stunning Rocket TFC. The full specification, price and timetable of availability for this very limited edition of only 750 will be announced during the launch event. ; As the photos show, the cutting-edge technology is designed to combine with rider-focused capability and an incredibly muscular road presence. The three-header exhaust run will provide an unbelievable deep, rich new Rocket TFC growl.

The motorcycle company plans to make only 750 units, making the Rocket TFC one of the most desirable Triumphs ever made. The world’s largest production engine is central to the Rocket TFC’s category-defining performance, yet this high-end motorcycle’s new chassis and premium brake and suspension setup will deliver the precise handling of a first-class roadster. 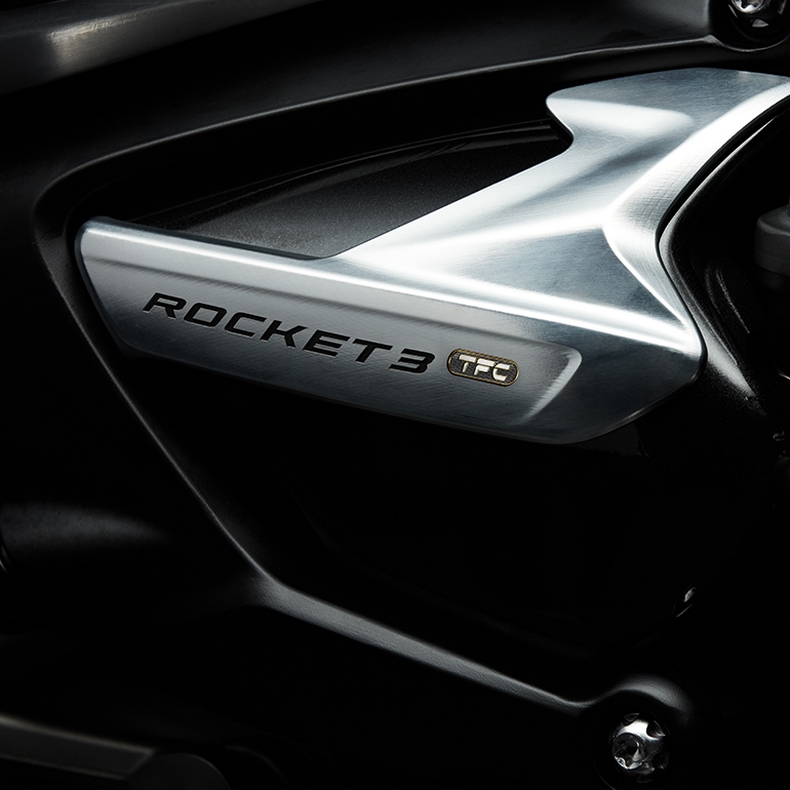 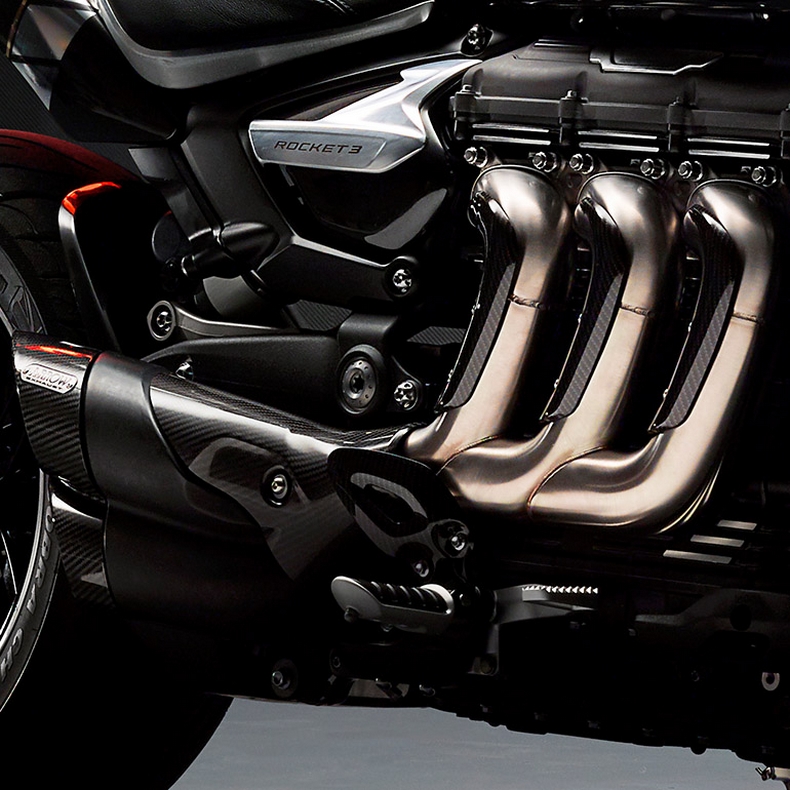 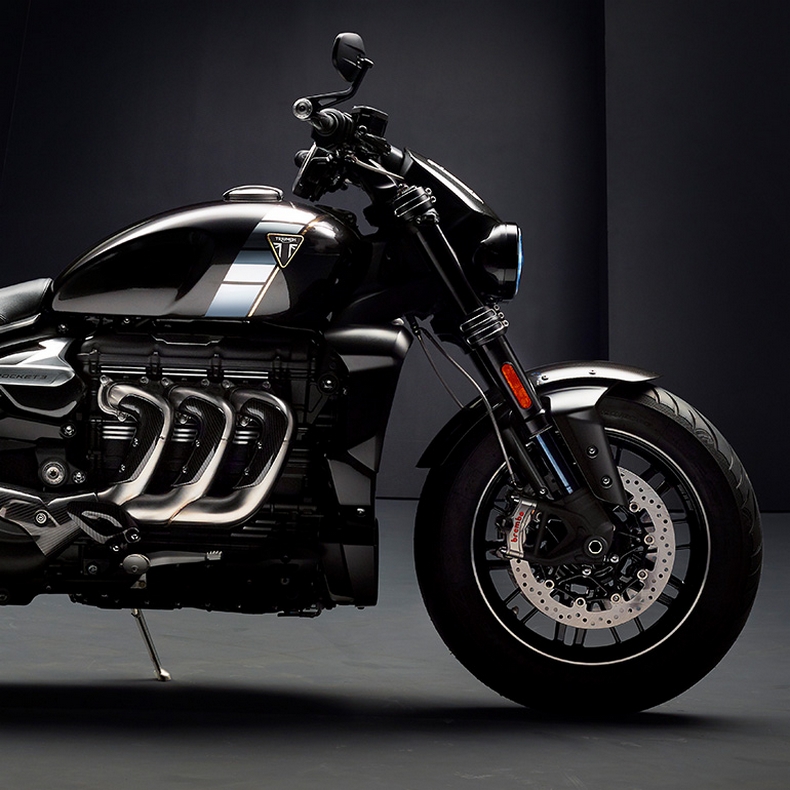 A page of history

In 2004, the extraordinary Rocket III motorcycle took the world by storm. With the world’s largest production motorcycle engine, triple chrome headers and blacked-out silhouette, no other motorcycle matched its visual impact. In addition, its incredible power, handling and performance ensured the Rocket’s legendary status, right from the start. 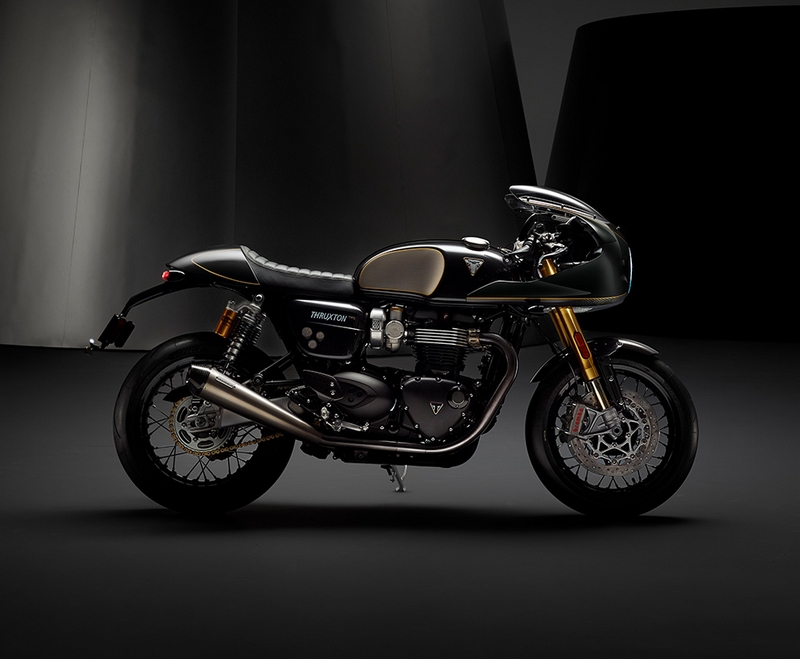 Triumph also announced the rare, beautiful and special THRUXTON TFC motorcycle. The Thruxton is the first of Triumph’s motorcycles to be re-created as a Triumph Factory Custom. Limited worldwide to a production run of just 750, each Thruxton TFC is individually numbered and supplied with unique premium badging and high-value TFC handover pack. 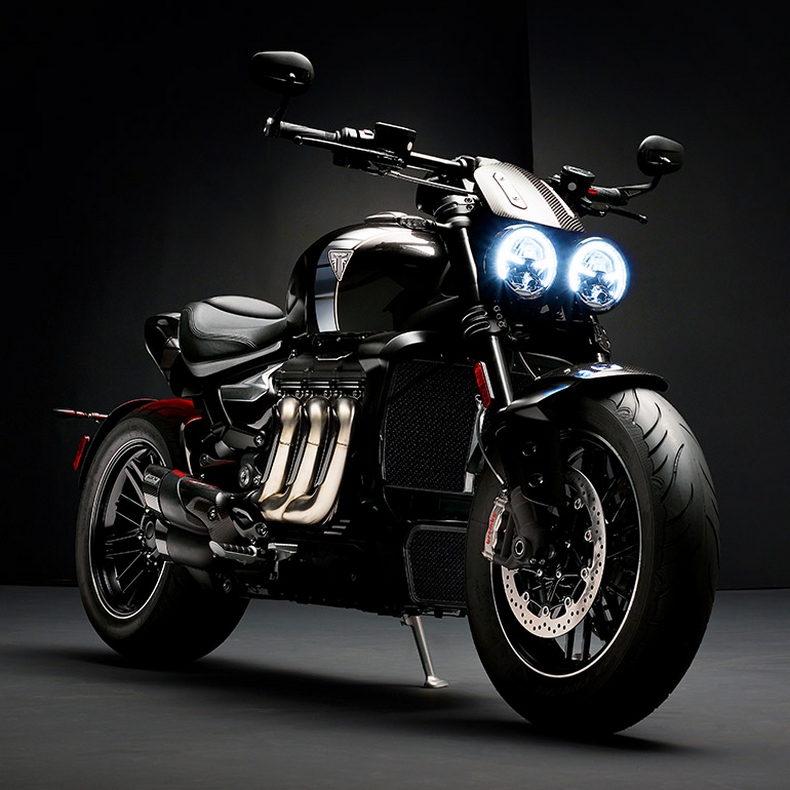 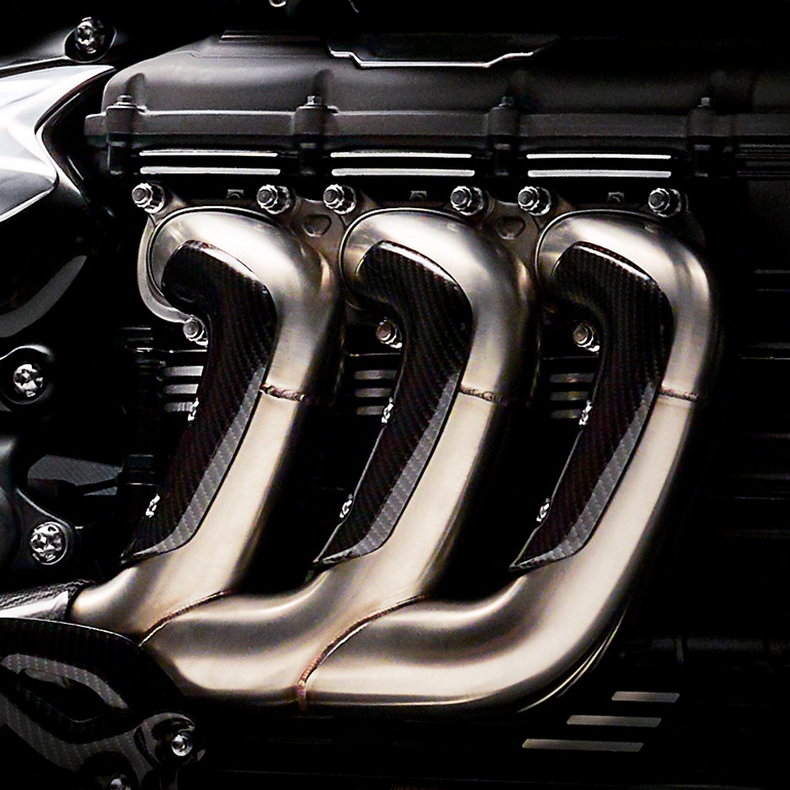 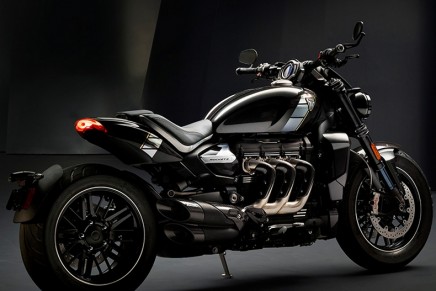 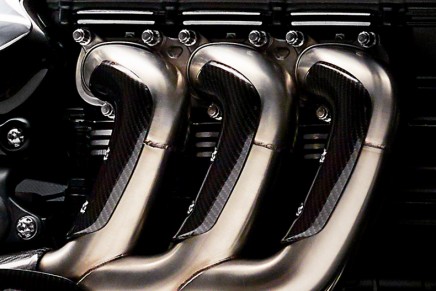 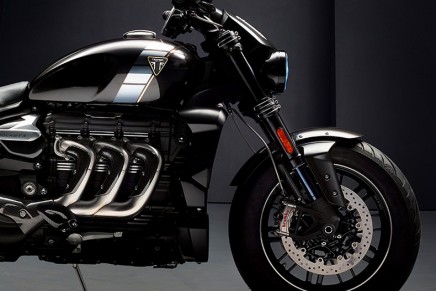 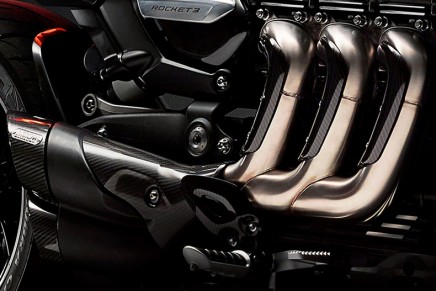 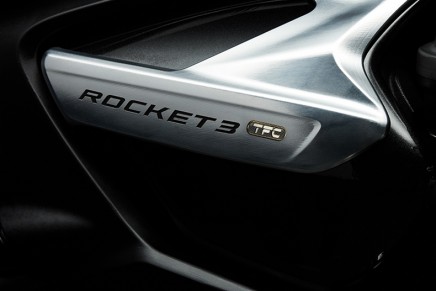 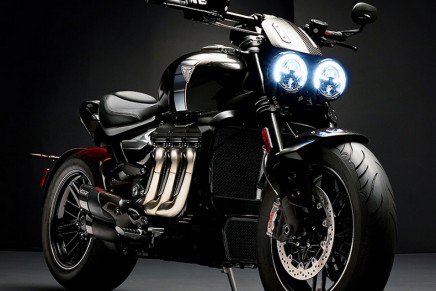 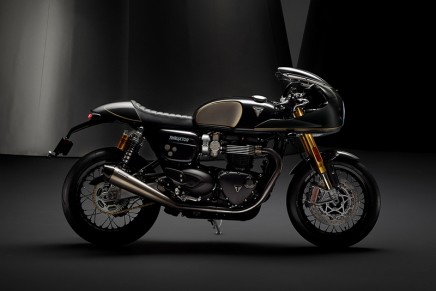