Homebuyers and sellers are increasingly seeking out virtual viewings. 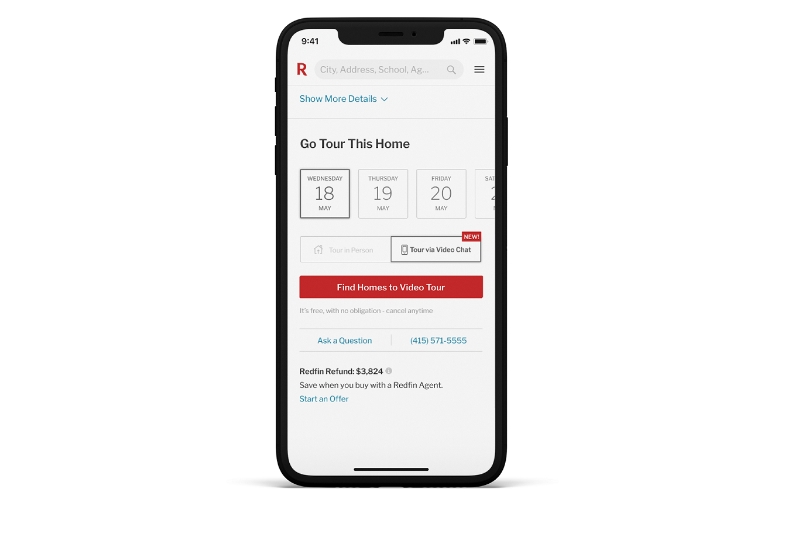 “We’ll see local residents doing more real estate video tours and open houses long after the pandemic is over—once people do one, they realize what a convenient way it is to see a home without driving across town.” – Portland, OR agent Daniel Brooks.

One-third of home-tour requests made by real estate customers last week were for agent-led video-chat tours, according to Redfin, the technology-powered real estate brokerage. That’s up from less than 1% during the first week of March, according to a new report by Redfin. Additionally, of the offers signed last week, 12% were signed by customers who had toured the home they made an offer on via video, double the prior week’s share, and up from close to zero at the beginning of March.

Homebuyers and real estate sellers are increasingly seeking out virtual viewings, and real estate agents are finding creative ways to serve customers and help them stay safe and healthy.

“Video-chat tours are not only a great way to minimize contact with others during the current crisis, but also a cost-effective way to see homes across town or in a different city,” said Redfin lead economist Taylor Marr. “Homebuyers and sellers are becoming more comfortable with this technology, which may remain a popular way to view homes once the coronavirus pandemic comes to an end, especially given many Americans may need to relocate to find work.”

When taking virtual tours, customers can choose the video service that’s most convenient for them. FaceTime is currently the most widely used program, with half of all digital showings conducted over the app. Zoom came in second place, at about 23% of tours.

“Being in a city like Portland where many people want to live, I’ve been doing video-chat tours for out-of-town customers for a long time,” said Portland, OR agent Daniel Brooks. “The biggest difference we’re seeing today is that people already living in Portland are requesting them now too. I think we’ll see local residents doing more video tours and open houses long after the pandemic is over—once people do one, they realize what a convenient way it is to see a home without driving across town.”

While real estate customers are increasingly viewing homes virtually, they’re also turning to technology to facilitate other parts of the homebuying process, including title and mortgage services.

Digital closings with Redfin subsidiaries Title Forward and Redfin Mortgage have also spiked in recent weeks, as customers increasingly turn to technology to safely close deals. In the first five days of April, 10% of deals that were closed with Title Forward were done electronically, up from an average of 3% in March and 1% in February. At Redfin Mortgage, about 12% of April closings are expected to be entirely virtual—twice the share we saw in March and up from zero in February. 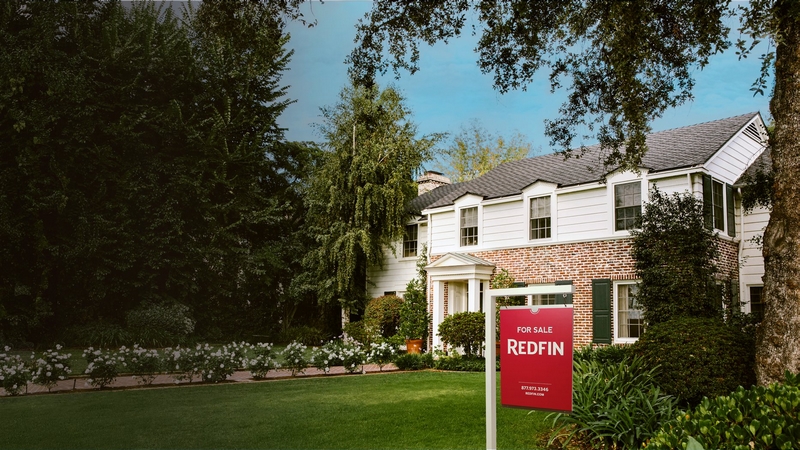 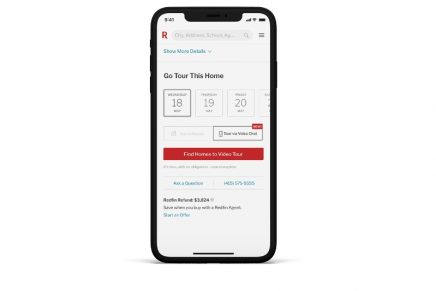 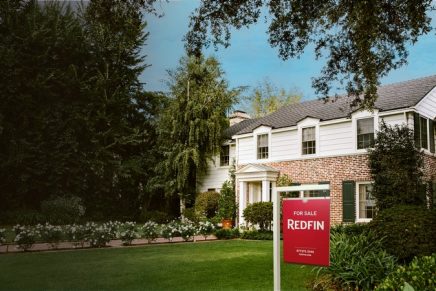