Coronavirus turned the US housing market upside down. Record-setting declines include a more than 10% decrease in new listings from a year earlier and a 9% drop in total number of home sales in a single month. 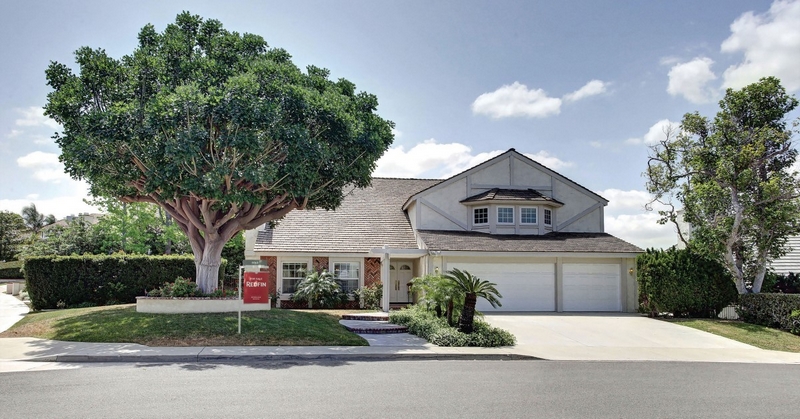 Home sales slipped and the number of homes listed for sale plunged as the U.S. coronavirus crisis turned into a national emergency in March, according to a new report from Redfin, the technology-powered real estate brokerage. However, the U.S. median home sale price continued to increase, gaining 7.1% year over year and 3.3% month over month to $303,200.

At the beginning of March, the housing market was stronger than ever, with February marking the eighth straight month of increases in home sales, and the U.S. economy was relatively stable. By the end of March, that run had come to an end and everything had been thrown into extreme disarray as the spread of the coronavirus turned the housing market upside down. Therefore, the picture for the entire month of March will understate the stalled condition of the real estate market heading into April.

When trying to understand the apparent home price strength in March it is also important to remember that most of the homes sold during the month actually went under contract in February, before the coronavirus began to shut down the U.S. economy.

However, new list prices are a more leading indicator and asking price growth slowed from 8% in mid-March to flat year over year as of mid-April. If the shutdown is impacting home sale prices, it is not expected to show up until the April and May data, which will reflect homes that went under contract in March and April.

March home sales, which were only partially impacted by the coronavirus shutdowns, dropped 9.1% nationwide from February on a seasonally-adjusted basis, the largest decline since at least January 2012, when Redfin began tracking the statistic. Home sales also fell 1.2% year over year in March, the first decline in nine months, and by the last week of the month they were down 11.5% from the same period a year earlier. The markets with the biggest declines in home sales from a year ago were all in New York State: Rochester (-18.5%), New York (-18.3%) and Nassau County (-17.3%).

Metrics for sold homes are lagging the market because most sales were agreed to by the buyer and seller before the economy locked up. Nonetheless, it’s worth tracking March data. The median price of homes that sold in March was up 7.1% from a year earlier, a two- year high that reflects the strength of the market before the coronavirus shutdown in March. Read the Redfin report here. 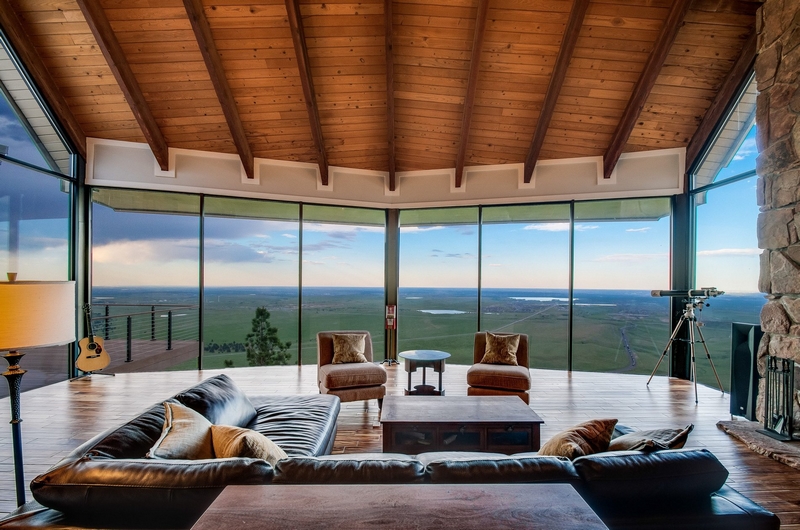 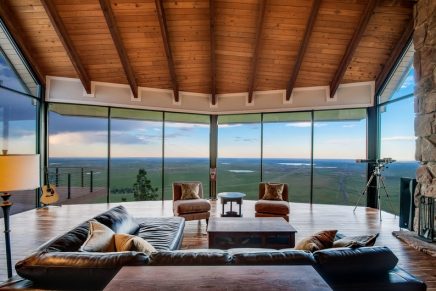 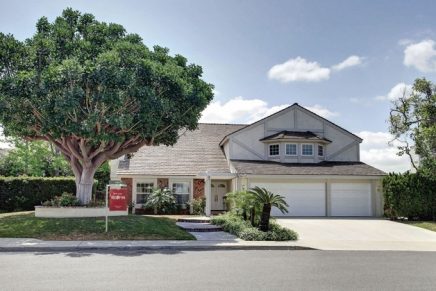