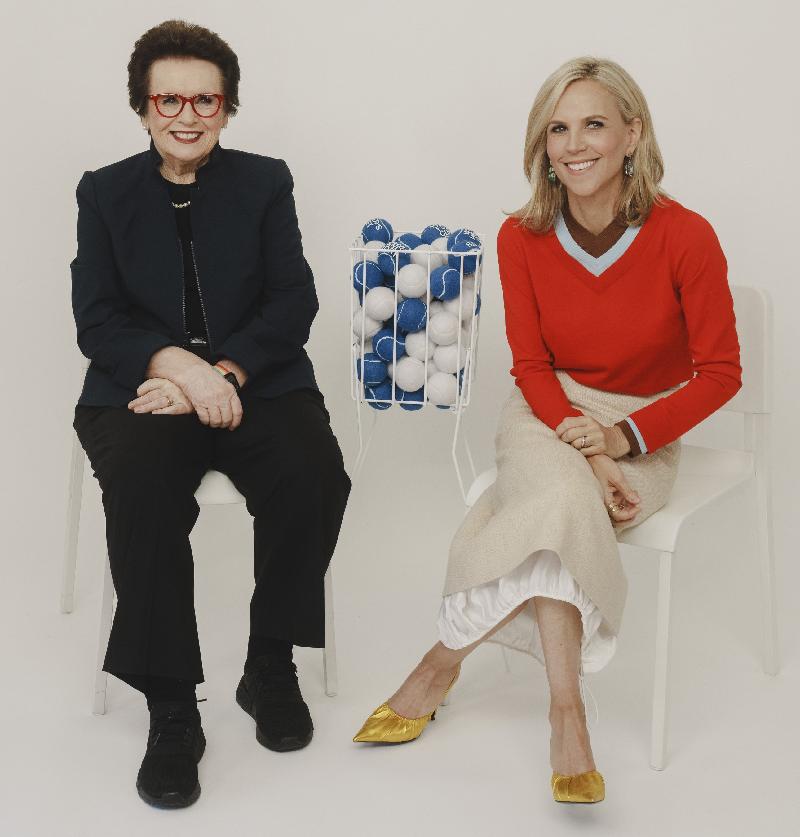 Switzerland are Billie Jean King Cup by Gainbridge champions for the first time after a 2-0 victory over Australia in Glasgow.

Burch has long admired King for her tireless work to advance women’s equality in sports and beyond. King was instrumental in the fight for equal pay in sports and worked for the passage of Title IX in 1972, which remains the only U.S. law that protects gender equality. In 2009, Burch launched the Tory Burch Foundation to empower women and support women entrepreneurs through grants, loans, mentorship, and education. 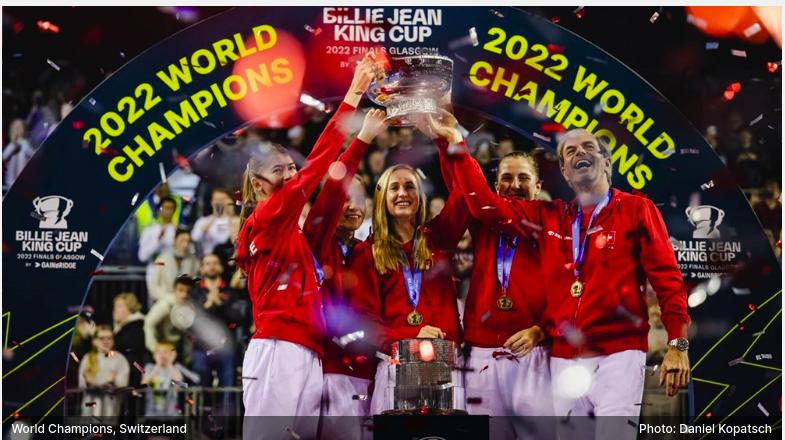 Burch and King have designed a winner’s jacket for the champion team of the Billie Jean King Cup by Gainbridge Finals (November 8th – 13th in Glasgow, Scotland). The jacket comes in “Billie Blue” with a special Billie Jean King Cup patch and a message from King embroidered on the lining. It is the first tennis jacket of its kind in women’s professional sports.

Burch also designed uniforms for the ball people, umpires, and lineswomen. A special capsule of tennis polos, sweatshirts, hats, and a bracelet is available on toryburch.com, with proceeds benefiting the Tory Burch Foundation and the Billie Jean King Leadership Initiative. 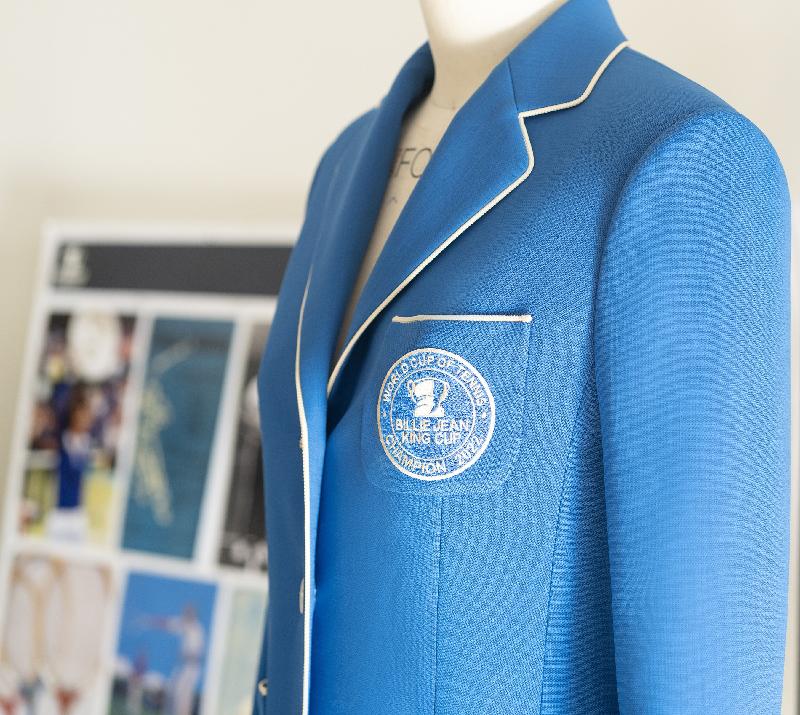 “I am in awe of Billie Jean. What she means to young women is hard to describe,” Burch says. “I’m thrilled for our partnership. Personally, I’m really excited about the winner’s jackets. I thought about those green jackets they give men at the Masters, and I wanted to make something as iconic for world champion women athletes.”

“This is a 21st century partnership for the women’s World Cup of Tennis that embraces ambition and focuses on advancing equality around the globe using tennis to make a difference in the lives of others,” adds King.

The Tory Burch Foundation is also the non-profit partner of the Billie Jean King Cup by Gainbridge. In collaboration with King and the International Tennis Federation (ITF), the Foundation will establish a fellowship to support a women entrepreneur in the sports field, launching in 2023. 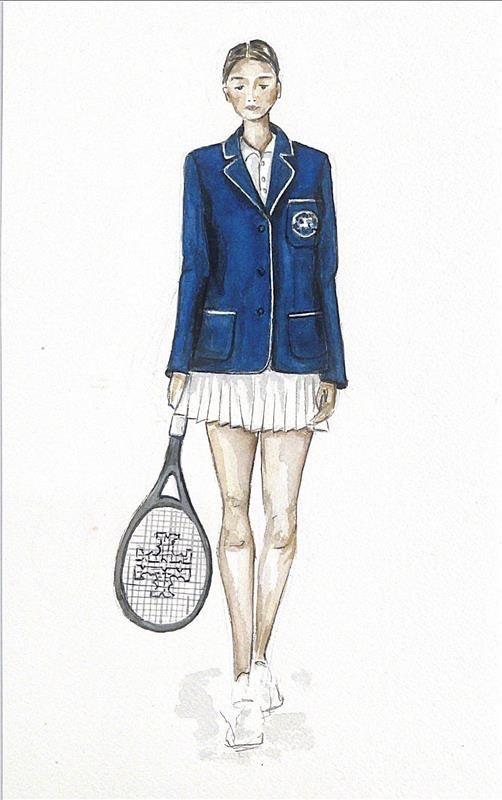 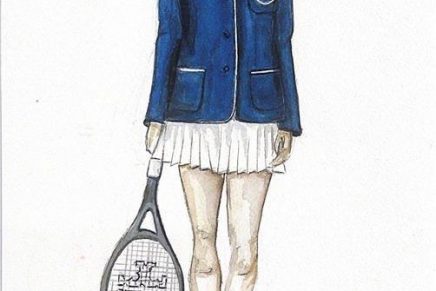 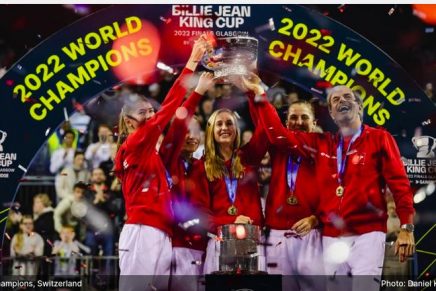 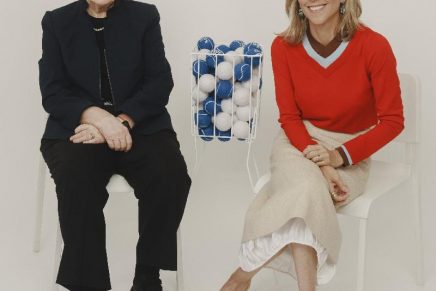