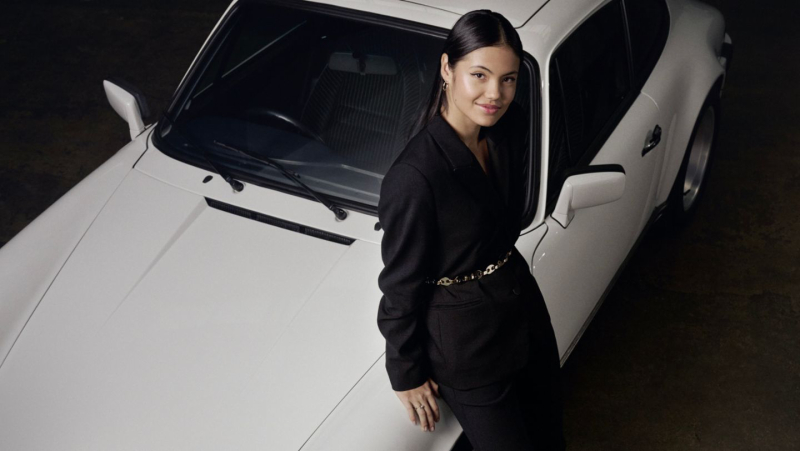 Over the past financial year, Porsche AG has underpinned its position as one of the world’s most profitable automobile manufacturers. The Stuttgart-based sports car manufacturer reached a new all-time high in both sales revenue and operating profit. Sales in 2021 were €33.1 billion, €4.4 billion more than in the previous year, representing growth of 15 percent (previous year’s sales: €28.7 billion). Operating profit was €5.3 billion, exceeding the previous year’s figure by €1.1 billion (plus 27 percent). Porsche thus generated an operating return on sales of 16.0 percent (previous year: 14.6 percent).

Porsche is also expanding its community of tennis ambassadors. Emma Raducanu wrote tennis history at the US Open. A sensational winning run in New York in the summer of 2021 enabled her to become the first ever qualifier to win a Grand Slam tournament. Now the 19-year-old Briton will be one of the faces of Porsche in women’s tennis and represent the sports car manufacturer worldwide in the future as a Brand Ambassador. 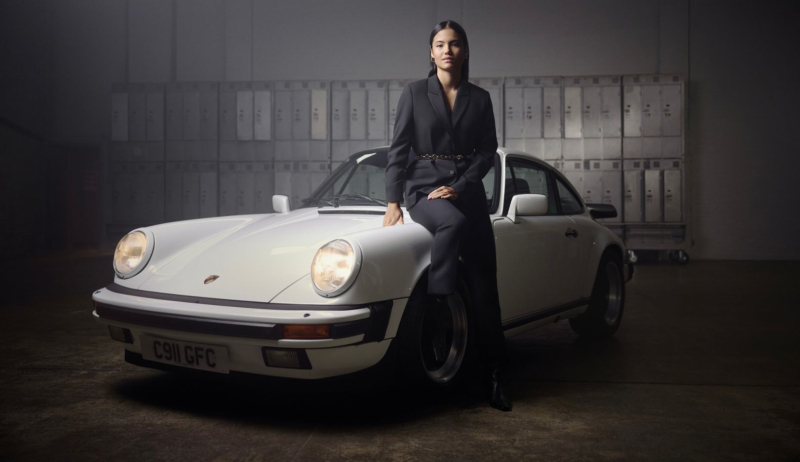 Emma Raducanu stands for a new generation of successful young players on the way to the top of women’s tennis. She is currently world ranked number 13. After her success at the US Open, she was named a Member of the Order of the British Empire by her country. She is the youngest woman ever to receive the honour. In April, she will make her debut at the Porsche Tennis Grand Prix in Stuttgart’s Porsche Arena.

“For me to be a brand ambassador for Porsche means a lot,” says Emma Raducanu. “Porsche is one of the brands I’ve always loved from a young age. One of my first tennis coaches drove a 911. Whenever I would turn up to practice in the morning, I would see his Porsche, I would go wow and be like dreaming of one day sitting in my own. Growing up, I would go to Brands Hatch and watch the Porsche Carrera Cup finals. The adrenalin I would get from motorsports and seeing the Porsches was actually the most fun part of my week. It’s really important for me to align with partners and brands that I really feel passionate about and that I identify with. I think this partnership with Porsche is incredible and obviously I’m really excited to see what sort of exciting things we can do going forwards.”

“We’re delighted to welcome Emma Raducanu in the Porsche family as a Brand Ambassador,” says Oliver Blume, Chairman of the Executive Board at Porsche AG. “She embodies not only a new generation of strong and self-confident players but, as a personality, is also an inspiration and role model beyond the realms of her sport for young women all over the world. Through her own life, she exemplifies that one can achieve one’s goals if one believes in oneself and is prepared to work hard. She’s therefore an excellent fit for Porsche and the values for which the company stands.”

“Emma Raducanu is a wonderful personality, both on and off court. Her appearances in Wimbledon and at the US Open thrilled not only tennis fans. She combines a dynamic and powerful game with passion and the desire to attack,” says Sebastian Rudolph, Vice President Communications, Sustainability and Politics at Porsche AG. “Off-court too, she’s a friendly, eloquent and self-confident young woman. We’d like to extend a warm welcome to her in our family of brand ambassadors.” 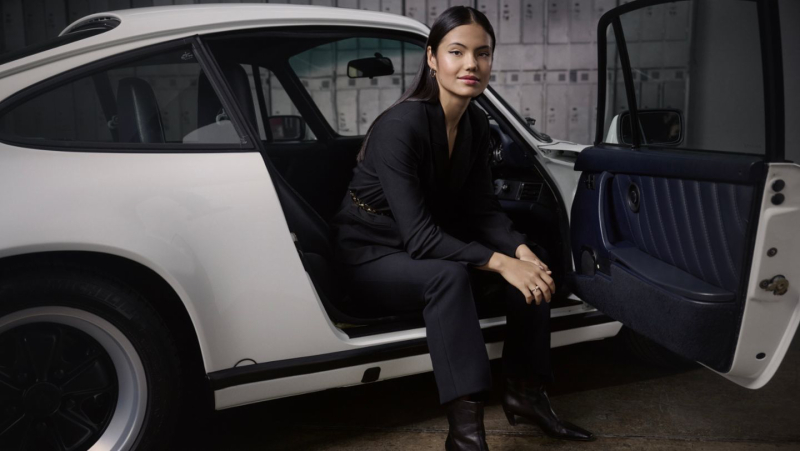 Emma Raducanu is the first British woman to win a Grand Slam since Virginia Wade in 1977. She was born in Toronto, Canada on 13 November 2002. At the age of two, she then moved with her parents to Great Britain. Her father comes from Romania, her mother from China. She took up tennis at the age of five. Eligible to compete in U-18 ITF tournaments from her 13th birthday, she promptly won the Nike Junior International in Liverpool only eight days later. It therefore makes her the youngest tournament winner in ITF history. As the world No. 338, she was given the chance to compete in Wimbledon thanks to a wildcard and progressed all the way to the last 16. The biggest achievement to date of her young and highly promising career came when she sensationally won the US Open. 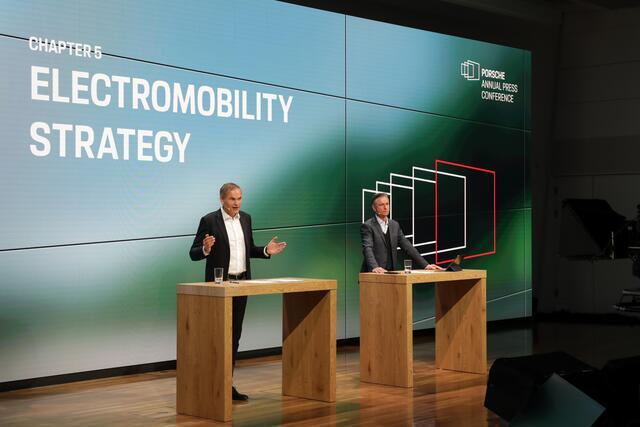 Last year, almost 40 percent of all new Porsche vehicles delivered in Europe were already at least partly electric – i.e. plug-in hybrids or fully electric models. In addition, Porsche had announced its intention to be carbon-neutral on the balance sheet in 2030. “In 2025, half of all new Porsche sales are expected to come from the sale of electric vehicles – i.e. all-electric or plug-in hybrid,” announced Oliver Blume. “In 2030, the share of all new vehicles with an all-electric drive should be more than 80 percent.” To achieve these ambitious goals, Porsche is investing in premium charging stations together with partners – and additionally in its own charging infrastructure. Further extensive investments are flowing into core technologies such as battery systems and module production. In the newly founded Cellforce Group, high-performance battery cells are being developed and produced that are expected to be ready for series production by 2024.

In 2021, Porsche increased its deliveries in all global sales regions. Once again, the highest-volume individual market was China. With almost 96,000 deliveries, an increase of eight percent was recorded here compared to 2020. Porsche grew rapidly in North America: In the United States, the number of deliveries rose by an impressive 22 percent to more than 70,000 units. A very positive development was also observed in Europe: In Germany alone, Porsche increased its new vehicle deliveries by nine percent to almost 29,000 units. 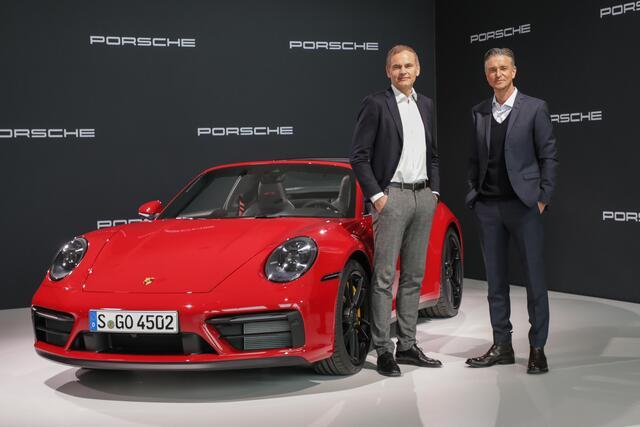 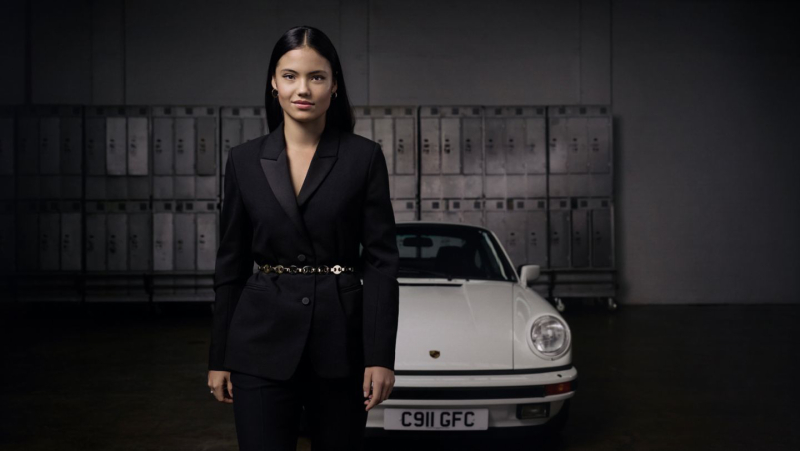 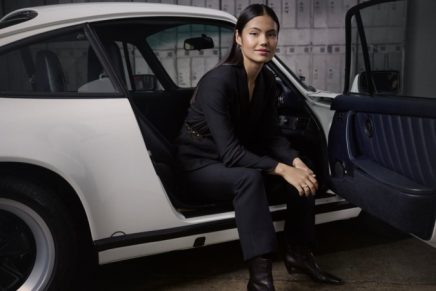 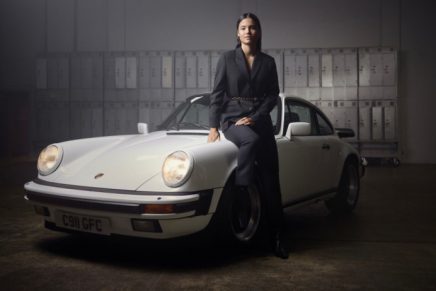 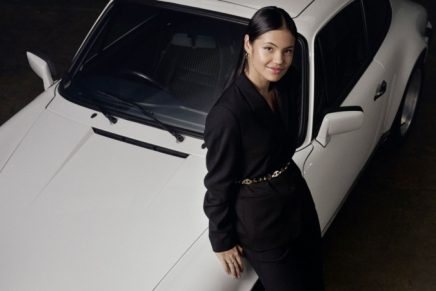 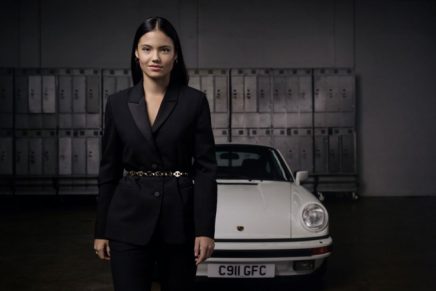 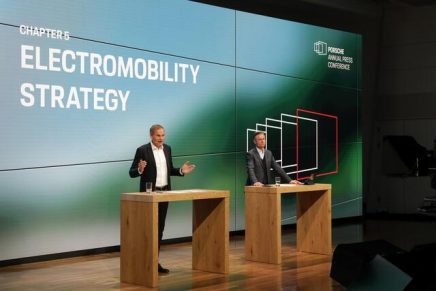 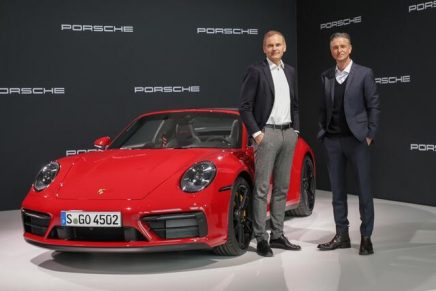