His food philosophy is simple. He is fanatical about seasonal cooking. Scotland’s youngest Michelin-starred chef proprietor is bringing his exceptional cooking, ‘from nature to plate’ philosophy and deeply-rooted passion for Scottish produce to Harrods. Tom Kitchin, of Edinburgh’s Michelin-starred restaurant The Kitchin, has been named Harrods’ new Chef of the Season. Launching for one week only, from Monday 14th to Sunday 20th November, The Conservatory at The Georgian will be transformed into the chef’s first dedicated pop-up restaurant in London.

The eatery, Kitchin At Harrods, will celebrate the best of Scottish produce and will reflect Tom’s love of creating seasonal dishes. Having worked under Pierre Koffmann, Guy Savoy and Alain Ducasse, all of whom hold three Michelin stars, his cooking reflects modern British cuisine influenced by classical French techniques. Plates will include hand-dived Orkney scallops baked in the shell and served with a white wine, vermouth and herb sauce, and roasted loin of Scottish Borders roe deer served with root vegetables and an apple and juniper berry sauce.

“We are so passionate about the incredible produce we have access to in Scotland,” Tom says, “and I’m thrilled to be bringing a taste of our land and sea to the heart of London later this year.”

As well as the pop-up restaurant, Tom has curated a range of dishes-to-go for the Harrods Food Halls, available from Monday 7th November until Saturday 24th December, and the Tom Kitchin Collection Hamper will be available from early December.

Tom and Michaela Kitchin opened their restaurant, The Kitchin on Edinburgh’s Leith waterfront in 2006. The restaurant was awarded a Michelin star in 2007 followed by numerous prestigious awards including ‘Best UK Restaurant’, ‘Best Restaurant in Scotland’ and very recently ‘Best Restaurant Experience’ in 2015. 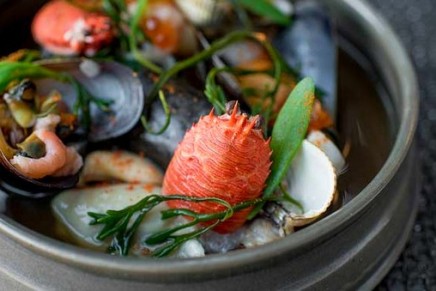 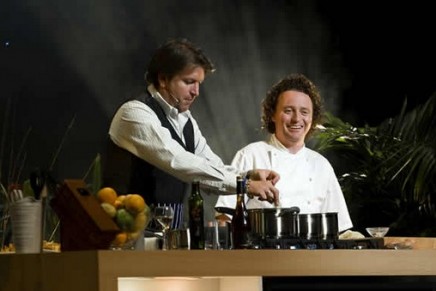 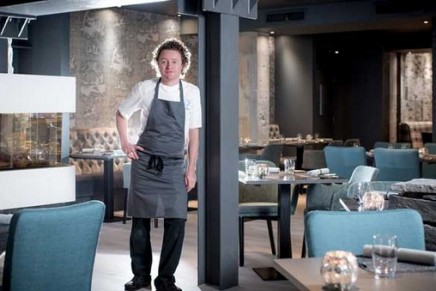 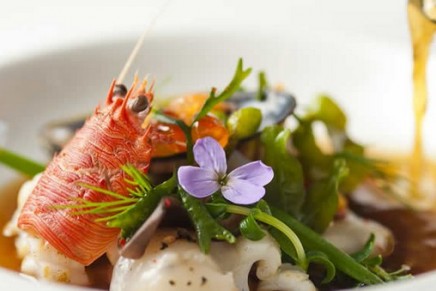 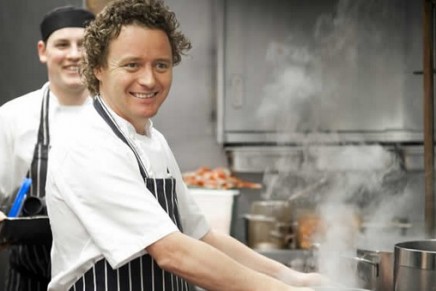