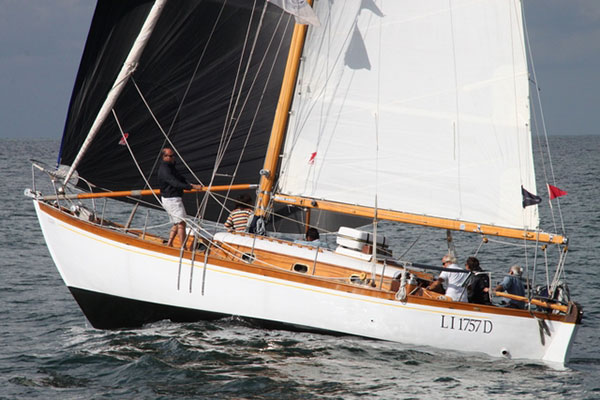 The annual Viareggio Gathering of Historic Sailboats returns to Viareggio for its 12th edition. On October 13 ‐ 16, 2016 the quays of the Club Nautico Versilia in the Tuscan city of Viareggio will host the most important end‐of‐season, last chance before winter sets in, regatta and gathering of vintage and classic sailboats.

“These are the best dates for the gathering. All other gatherings, from the Régates Royales of Cannes to the Les Voiles of Saint Tropez, are over. Also over are the Nautical Salon of Genoa and the famous Barcolana, both held the previous week,” say the officials of the sailing event.

Hosted in collaboration with the Club Nautico Versilia and AIVE (Italian Vintage Sailboat Association), the event announces three regattas, one a day, Friday the 14th through Sunday the 16th of October. On the evening of Saturday, October 15th, the historic Del Carlo Shipyard of Viareggio will host the traditional buffet dinner feast for guests and crews.

Participation in the XII Viareggio Gathering of Historic Sailboats is open to vintage, classic, traditional and Spirit of Tradition sailboats measuring from 6 to approx. 30 meters in length. Upon request, a specially appointed committee will determine acceptance of participation of other types of boats, made of materials other than wood or metal, on the basis of design, historicity and importance. For the second year, the Sangermani Challenge Trophy will be awarded with eligibility reserved for Sangermani Shipyard launched boats participating in the gathering. In 2015 the trophy was awarded to the 1975 Valentina. The Ammiraglio F. Cerri Challenge Trophy is named in memory of Admiral Florindo Cerri, who died during last year’s gathering. 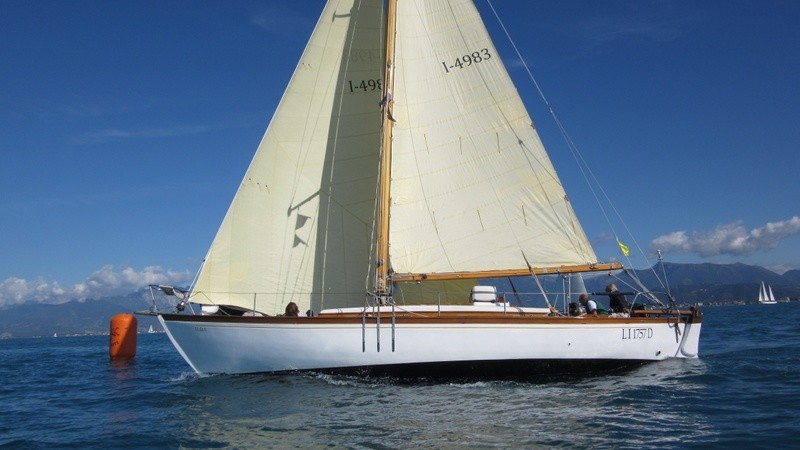 Three historic sailboats will celebrate their birthdays at the XII Viareggio Gathering of Historic Sailboats. The Margaret is 90 years old, and the Estella and Ilda are 70 years old.

Margaret is an 8‐meter (International Rule) boat launched in Norway in 1926. Johan Anker, who also designed the Dragon, designed the Margaret. It previously belonged to the makers of Ballantine whisky. Before participating in regattas in the Mediterranean, the Margaret sailed from Scotland to England, Denmark and France. 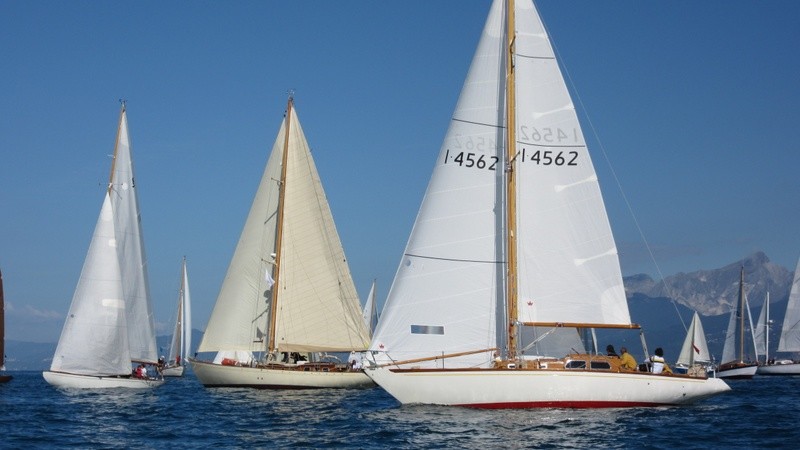 Estella, launched in 1946 in Croatia and designed by the Dutch Van de Stadt, is an almost 14‐meter‐ long ketch. For many years this two‐mast boat was used for seamanship training throughout the Mediterranean. It has undergone periodic maintenance and has been perfectly preserved.

Ilda, was launched in 1946 from the Recco Shipyard of Genoa. It is 11.30 meters in length and is made of planking from Monte di Portofino. The same Florentine family has owned the Ilda for the past 40 years and it has participated in numerous vintage sailboat events.

The organizing committee offers a 20% discount for registrations received by July 31, 2016. 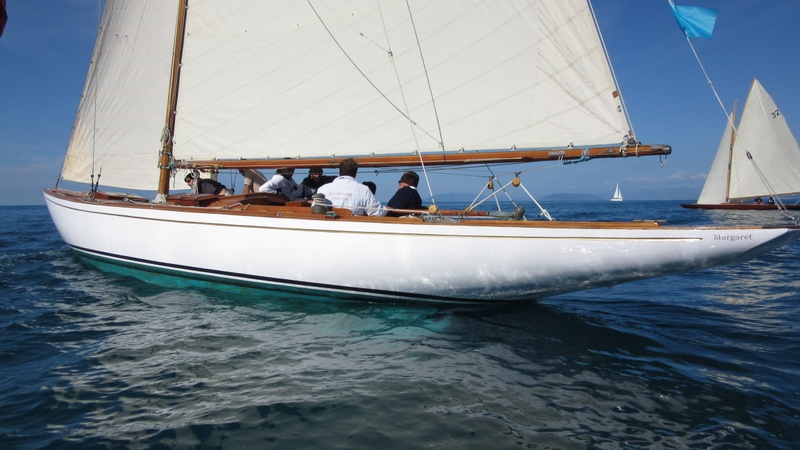 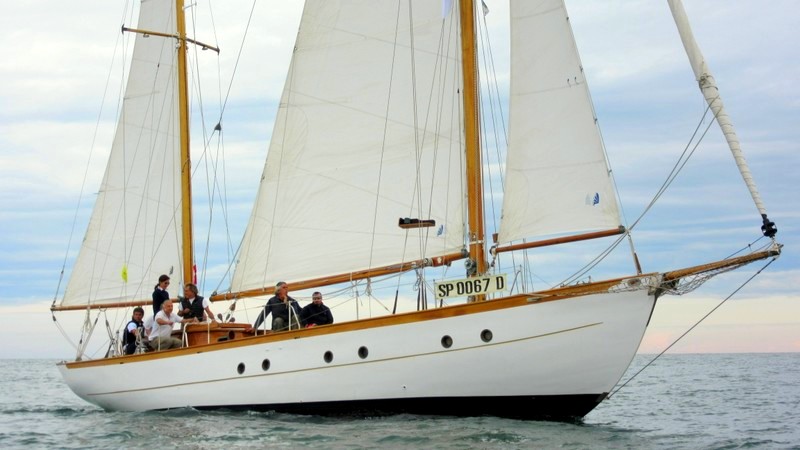 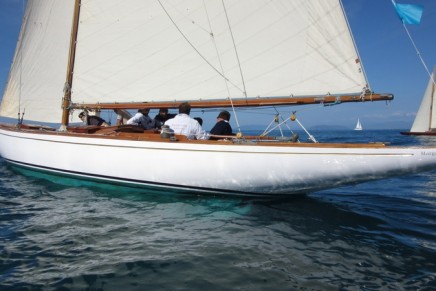 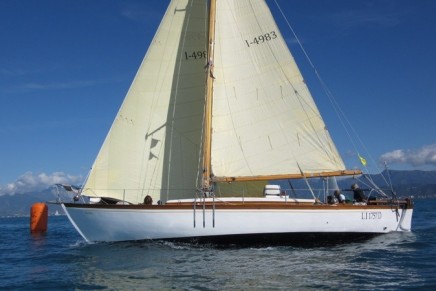 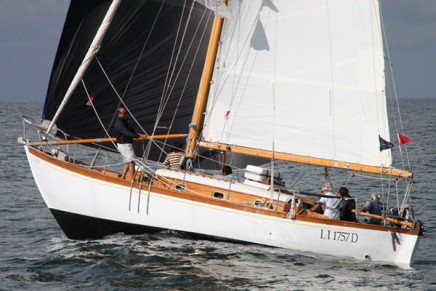 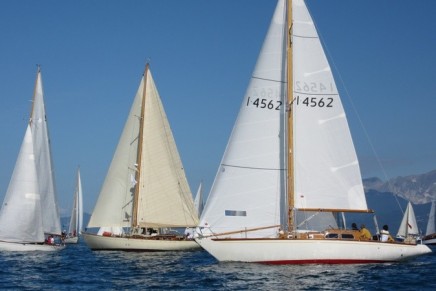 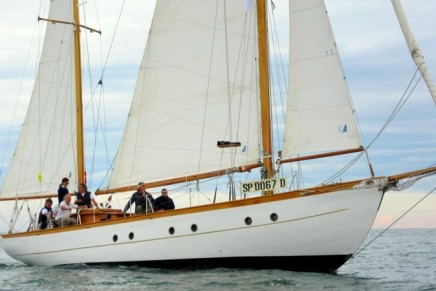 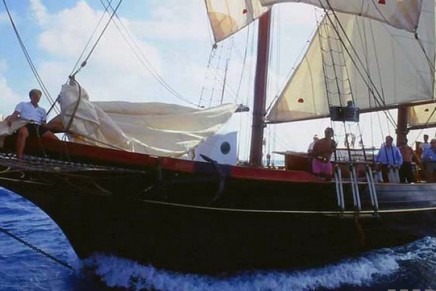 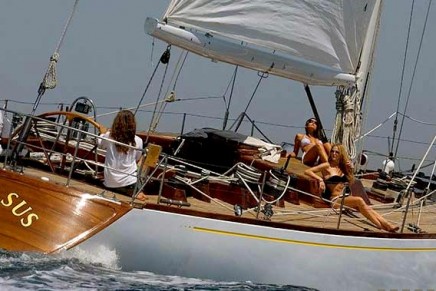