Over the last week, the world of fashion film released a new Prada scent short, a video for a Petit Bateau capsule collection, and the fruits of Maison Martin Margiela and MYKITA collaboration.

Maison Martin Margiela presents a distinctive and complete optical range produced with Berlin based MYKITA. A new video offers a glimpse of the two new eyewear concepts: ‘Essential’ and ‘Dual’ The collaborative film was directed by Julien Soulier and Adrien Landre. 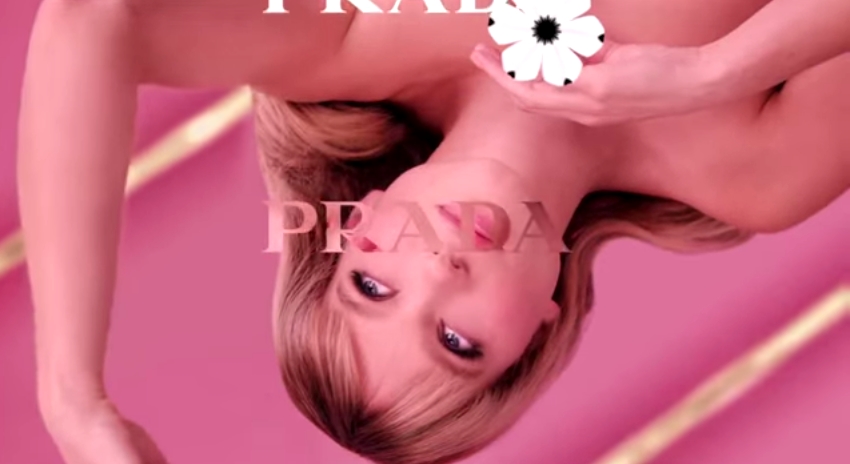 Prad Candy Florale video.
Steven Meisel directed for Prada a new video slice giving a tangible and a visible form for the CANDY FLORALE female perfume. Starring French actress Léa Seydoux, this short film follows on from the last Prada Candy L’Eau ad directed by Wes Anderson. Watch Léa Seydoux going nude, while
listening to Psyche Rock, by composer Pierre Henry. The new scent by perfumer Daniela Andrier is described as “a tender bouquet of cosmos,” where Léa Seydoux is the embodiment of an imaginary flower.
“It was the first time that I’d worked on a film with someone who is essentially a photographer—it was a really interesting experience because Steven Meisel has such a precise vision of what he considers to be the perfect image,” said Léa Seydoux. 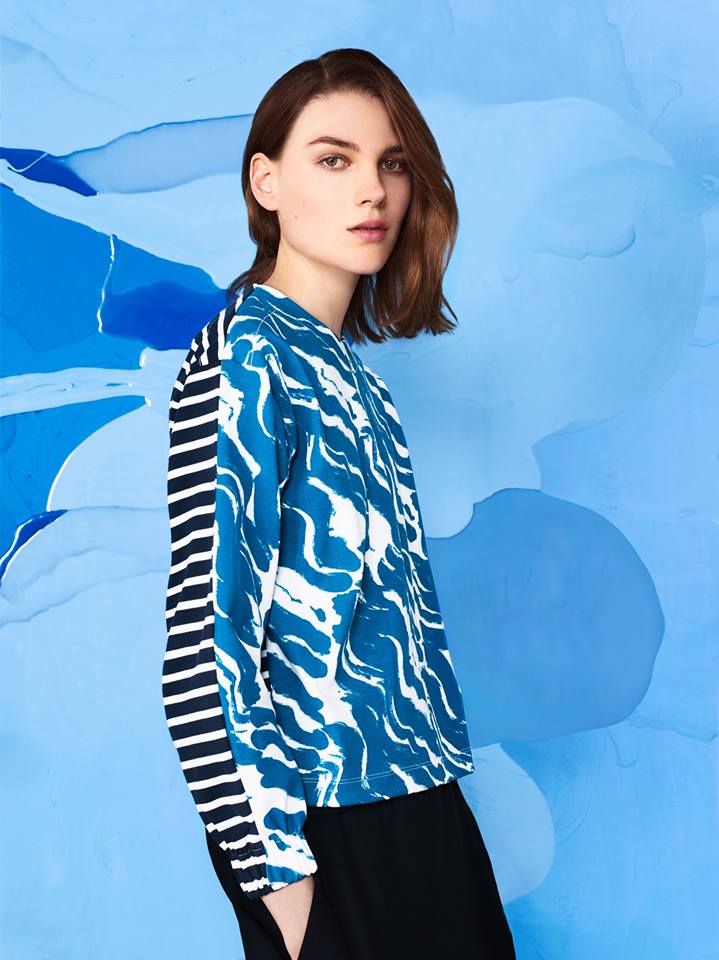