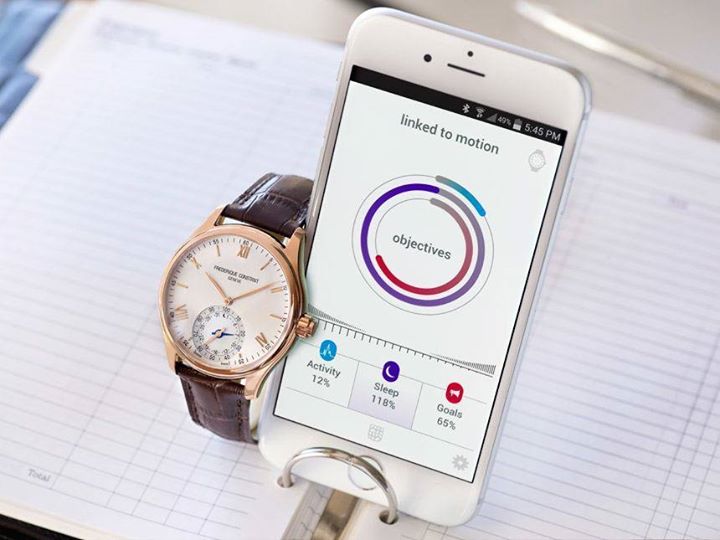 The beautiful Swiss watch that you love to wear is now smart and connected, powered by MotionX. Frederique Constant and Alpina launched the first version of the Swiss Horological Smartwatch, a synthesis of high-tech innovation and traditional Swiss watch craftsmanship. The Swiss Horological Smartwatch now combines the features and functionality of the MotionX technology platform with a luxury timepiece.

These Swiss Horological Smartwatches are capable of bi-directional communication with iPhone and Android apps.

There is no digital screen on the Swiss Horological Smartwatch. Instead, the laser cut hands on the watch dial display information in analog form. These smartwatches retain their natural classic beauty and can deliver the benefits of the quantified self, all without ever having to recharge a battery. 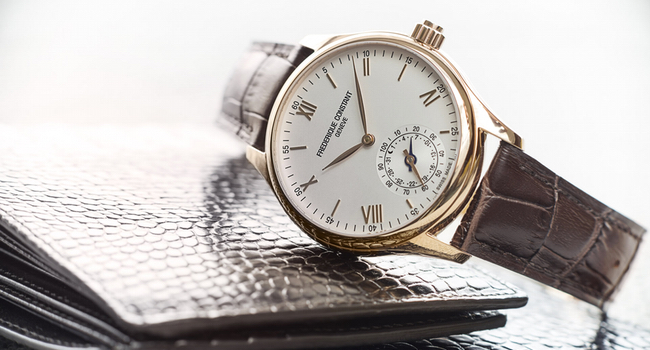 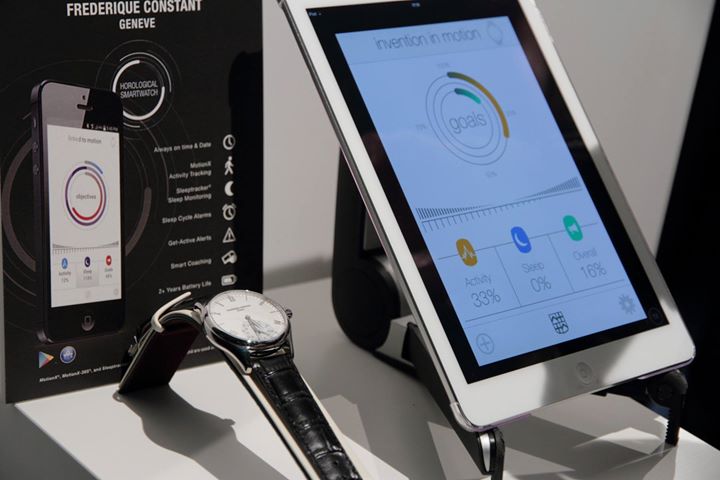 The MotionX patented sensor-fusion engine tracks activity and sleep patterns with high accuracy. Activity and sleep information is presented in real-time on the Swiss
Horological Smartwatch using beautiful traditional analog dials. The Swiss Horological Smartwatch synchronizes automatically with applications on Apple and Android smartphones. On the iOS and Android apps, simple and easy-to-understand graphics highlight how much one has moved and slept during the day, week, or month. This data will assist users to better understanding themselves, and along with appropriate goal setting and intelligent coaching, will improve their well being.

Frederique Constant and Alpina will launch 10+ different Horological Smartwatch models in 2015 in styles for both ladies and gentlemen.

The Swiss Horological Smartwatch is powered by the MotionX technology platform and provides a comprehensive summary of its user’s daily progress, including activity and sleep. 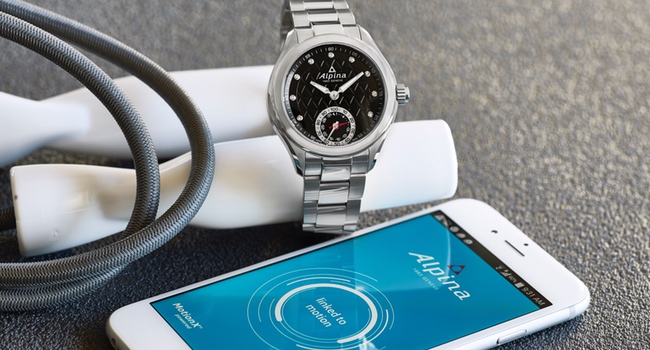 “We spend a third of our lives sleeping, but the vast majority of people have little to no insight into their sleep habits,” said Philippe Kahn, founder and CEO of Fullpower. “The Horological Smartwatch Open Platform is a leap forward, changing what we know about our daily behavior. It is based on tracking and analyzing more than 100 million nights of sleep, and years of research and development on the biomechanics of natural human motion. Whether you are sleeping or awake, the Swiss Horological Smartwatch gives you accurate sleep and activity tracking information using patented advanced sensing technology, and you never have to recharge it!”

Alpina’s Guido Benedini commented: “Our Horological Smartwatch is no less than a revolution for the Swiss Watch industry by extending the concept of traditional craftsmanship and design to the actual improvement of personal lifestyle and fitness. Being the inventors of the original concept of the Swiss sport watch in 1938, we are extremely proud at Alpina to re-invent such concept in 2015 by partnering with the leading and proven MotionX® technology platform”.
Swiss Horological Smartwatch in styles for both ladies and gentlemen will be available in stores worldwide starting in June 2015. 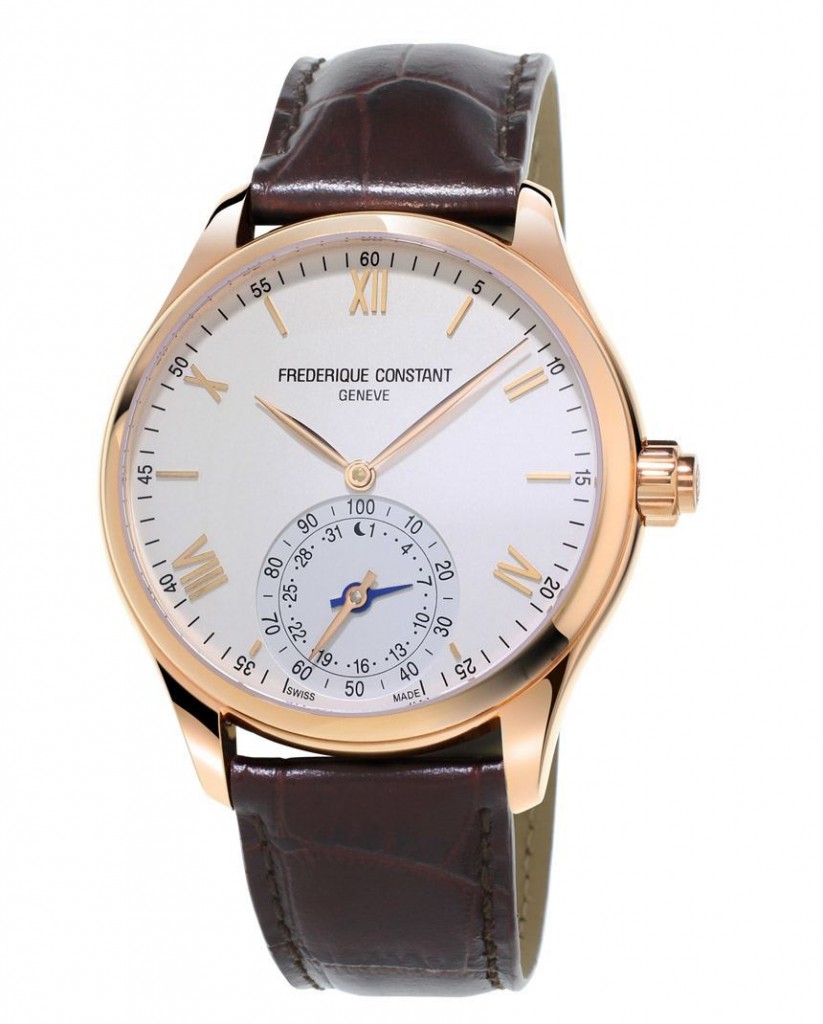 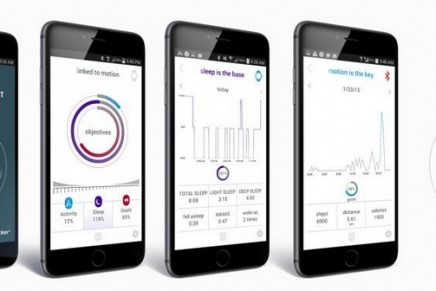 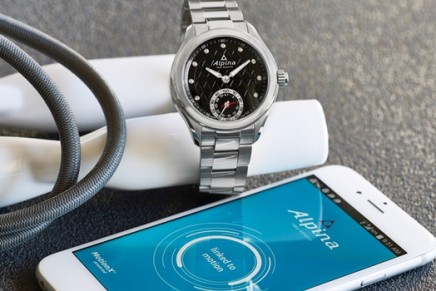 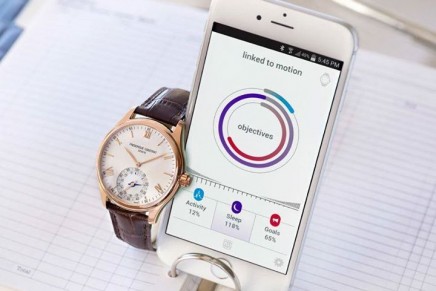 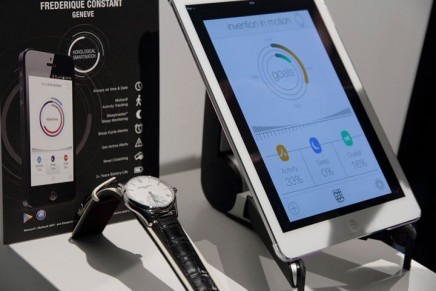 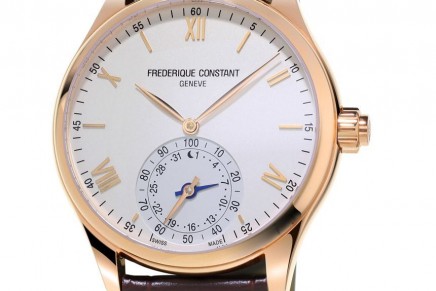 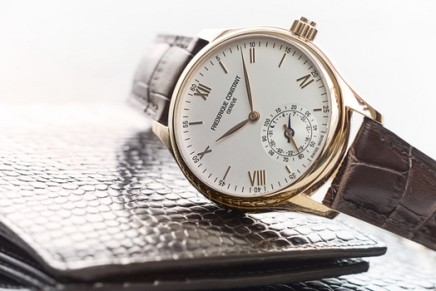