Audemars Piguet, the world’s oldest watch manufacturer still in the hands of its founding families chose LeBron for his commitment to excellence, skilled technique and unwavering generosity.

The party at the Herzog & de Meuron designed 1111 Lincoln Road was the perfect backdrop for the state-of-the art video specially created for the evening. The video culminated with LeBron driving a Ferrari 458 into the party to the delight of the 350 guests in the audience.

Crowned Olympic champion in 2008, he was named NBA MVP (Most Valuable Player) several times running. LeBron James has also been ranked amongst the most influential sportsmen in the world by Forbes magazine. 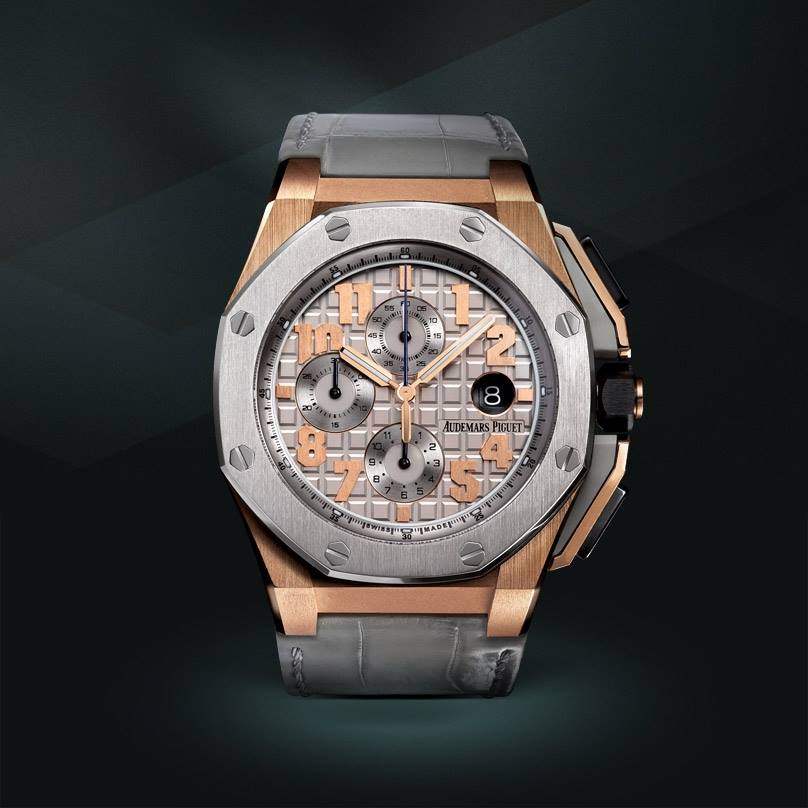 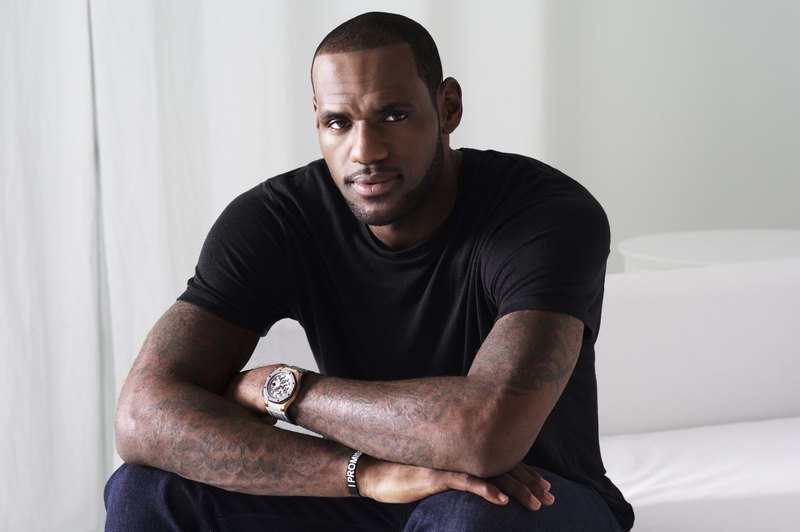 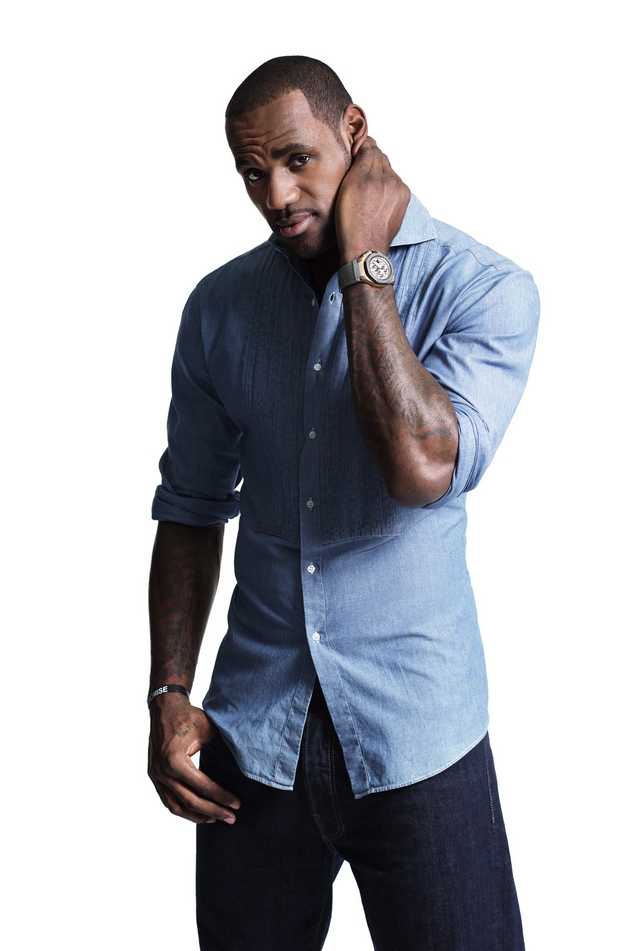