“As we seek to increase our market share on the continent, we have successfully placed a significant number of pre-owned regional aircraft with more than seven airlines from the region in the last three months,” said Jean-Paul Boutibou, Vice President, Sales, Middle East and Africa, Bombardier Commercial Aircraft. “Our market penetration in Africa is making headway. Our strategy not only further supports our aftermarket revenue stream, we are confident that it will also lead to new aircraft orders in the future.”

CemAir became a new operator of the Q400, through the acquisition and the lease of a total of three new and pre-owned Q400 turboprops. Bombardier also welcomed CemAir and Syphax Tunisia to the family of CRJ Series operators through pre-owned aircraft acquisitions. Camair-Co is also joining the Q400 family of operators while putting their first Q400 into service. DAC East Africa from Kenya added two Q200 and one Q400 aircraft. Congo Airways is adding up to 2 more Q Series units, 748 Air Services in Kenya is adding a Q400 and Q200 in their fleet. Silverstone Airways, a Skyward Express sister company, added two Q300 to their existing fleet of the same type, as well as a CRJ200 LR converted to a freighter aircraft.

Bombardier Commercial Aircraft is also one of the largest regional aircraft leasing and management organization in the world, with international connections and expertise to address fleet replacement needs or acquisitions of pre-owned regional aircraft.

“These latest placements in Africa are testament to the residual value of our regional aircraft. With the lowest overall cost and highest reliability standard, the CRJ Series and Q Series aircraft are low risk investments for airlines looking at increasing profitability,” said David Speirs, Vice President, Asset Management, Bombardier Commercial Aircraft. “The pre-owned regional aircraft market has been very active worldwide. Over 40 new operators of CRJ Series and Q400/300 Series aircraft have been added in the past five years, many of which we welcomed as operators of pre owned aircraft.”

The challenge of funding airlines in Africa – both existing carriers and startups – was high on the agenda during the 27th Annual African Aviation Summit: Air Finance Africa. International and African financial experts and senior officials representing leading airlines from around Africa addressed the pressing issues at hand and, importantly, recommended practical solutions to help resolve the situation. 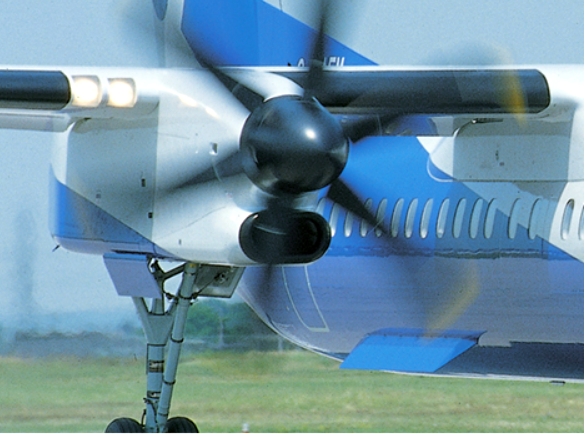 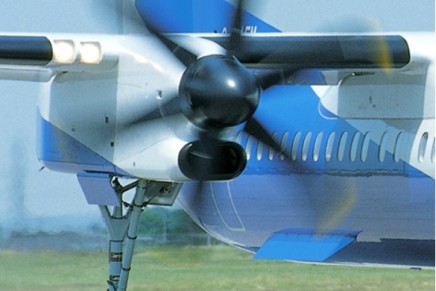