The Oberoi Group announced the Opening of The Oberoi, Dubai. 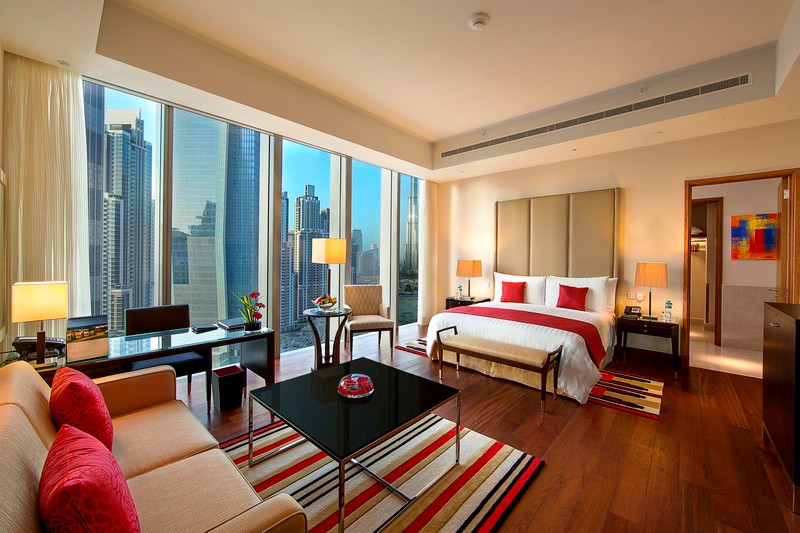 The hotel overlooks the iconic Burj Khalifa and each of the 252 rooms and suites have floor to ceiling windows which afford spectacular views of the city’s skyline.

“A number of Oberoi Hotels have been consistently recognised as amongst the best in the world. I am confident that The Oberoi, Dubai will continue this tradition.” said Mr. P.R.S. Oberoi, Executive Chairman of The Oberoi Group.

The Oberoi, Dubai will have in-room check in, 24 hour butler and Les Clefs d’Or concierge services. Culinary
highlights at The Oberoi, Dubai include an array of sensory experiences. UMAI, a contemporary Pan Asian restaurant, NINE7ONE, an all day dining restaurant, which offers the best of world cuisine and ANANTA, an Indian specialty restaurant. 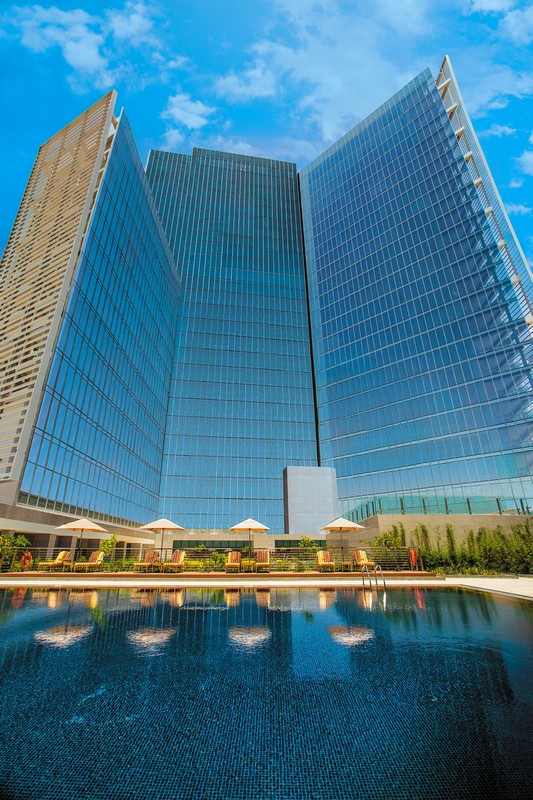