Although there are seeds of positivity and green shoots of progress across LGBTQ+ travel, there remains a real need – and opportunity – for the industry to make the travel experience more welcoming, inclusive, and holistically positive for LGBTQ+ travellers, and ultimately for everyone. 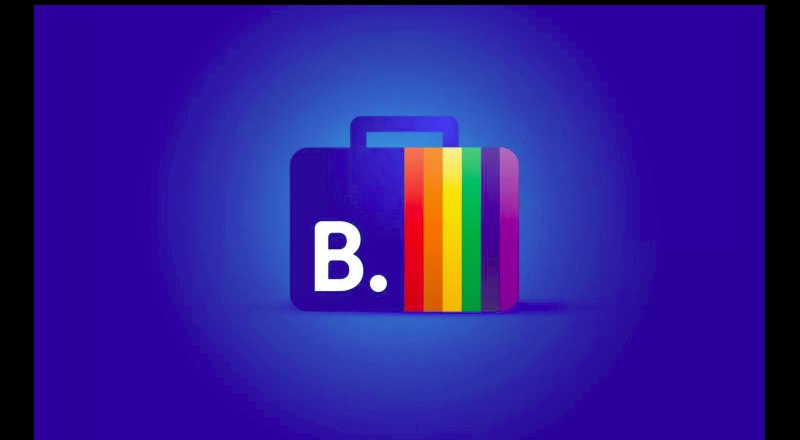 The term ‘travel’ and its connotations should denote positive experiences, adventure, and enjoyment. Yet for many LGBTQ+ travellers from around the world, the reality of travelling can often paint a very different picture, with new research from leading digital travel platform Booking.com revealing that 71% of UK LGBTQ+ travellers have experienced less than welcoming, or uncomfortable, experiences when travelling.

The most extensive LGBTQ+ travel research from Booking.com to date shines a light on attitudes, concerns, and travel preferences, as well as past stay experiences, current realities and hopes for a more inclusive travel future. Conducted amongst LGBTQ+ travellers across 25 countries around the world, the study shows that negative experiences are most common while travellers are out and about in public (27%), with LGBTQ+ travellers from India (100%), Denmark (97%) and Mexico (93%) indicating that they are experiencing this most frequently.

The reality of LGBTQ+ travel today

With the study exposing the barriers to inclusive travel that still remain for LGBTQ+ travellers, it also highlights that travel in principle and travel in practice are sometimes two different things for the community. For almost two thirds of (60%) UK LGBTQ+ travellers, travel does present a time to relax and mentally unwind. However, the reality is that there are a number of additional considerations extending across the entire travel experience that those outside the community may never need to think about.

With nearly half (46%) of LGBTQ+ travellers having experienced discrimination while traveling, through being subjected to stereotyping (26%) being stared at, laughed at, or verbally abused by other travellers (13%) and/or locals (16%), it’s not surprising that LGBTQ+ travellers face the added complexity of navigating a trip from selecting a destination all the way through to the activities they take part in:

63% of UK LGBTQ+ travellers say that being part of the community impacts the decisions they make when planning.

For example, when selecting a destination:

Promising signs of progress and positivity

While there are many obstacles to inclusive travel for those who identify as LGBTQ+, there are still significant areas where travellers are having positive interactions and experiences, with 91% of LGBTQ+ travellers reporting that the majority of their travel experiences so far have been welcoming – with gay and lesbian travellers most likely to agree (90%).

It’s also refreshing that over half (51%) of travellers report that being part of the LGBTQ+ community actually makes them feel more confident as a traveller, with 84% saying that they do have the confidence to explore the destinations they want to visit. Gay travellers are most confident here (87%), followed by bisexual travellers (86%).

Ahead of arriving at their chosen property, 24% indicate that they have had friendly and informative correspondence with the property, with almost a quarter (24%) also being offered guidance and information for the local area during their stay. When arriving at a destination, a first impression counts for everything and, fortunately, this has resulted in a positive experience for over a third (34%) of LGBTQ+ travellers who say they have experienced great first impressions on arrival, such as welcome drinks or friendly staff.

The research from Booking.com also reveals that the LGBTQ+ community of a destination sits at the heart of many LGBTQ+ traveller decisions, and a passion to experience all that this community has to offer is prevalent amongst the findings:

When UK LGBTQ+ travellers were asked about what they hope to see from travel companies, the results provide real food for thought:

Booking.com recognizes the important role properties play in providing a more inclusive experience and is taking action to pave the way for everyone to Travel Proud. Launched in August 2021, Booking.com’s Proud Hospitality training programme is available in English, French, German and Spanish for its accommodation partners globally, and now has more than 10,000 Proud Certified properties across 95 countries and territories on its platform, including 1,400 in the UK.

“At Booking.com, we believe everyone should be able to experience the world as themselves, always,” says Arjan Dijk, CMO and Senior Vice President at Booking.com. “From taking the time to unwind to experiencing different cultures, travellers from the LGBTQ+ community ultimately want the same as everyone else when it comes to travelling and the industry needs to make welcoming experiences the norm for everyone – no matter who they love, how they identify or where they come from. As a gay traveller myself, I’ve faced barriers to travel and discrimination but have also witnessed progressive change over the years. By taking action to pave the way for a more inclusive industry, we hope to set the stage for wider change that will up the standard of travel for everyone.” 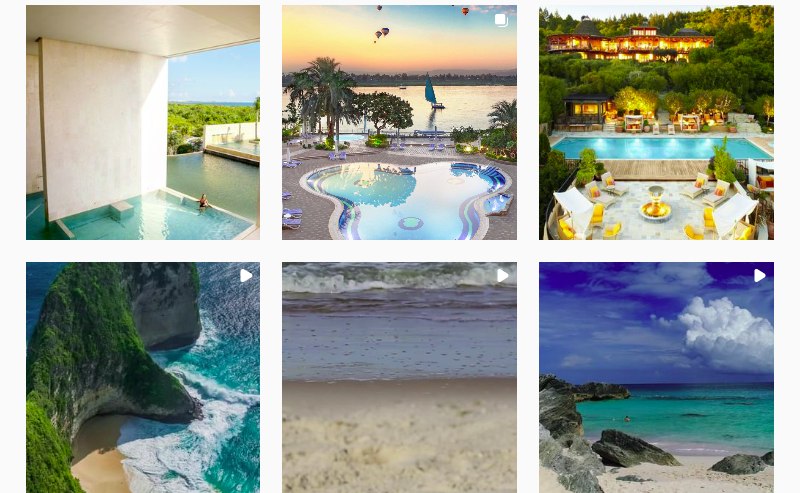 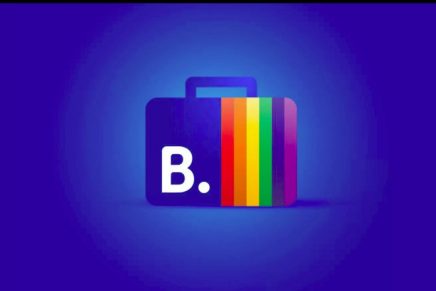 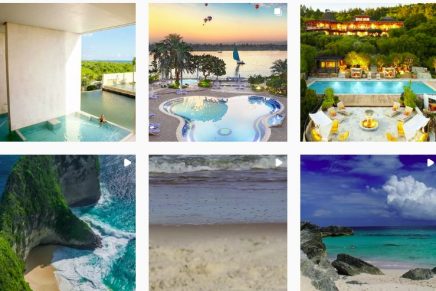