2016 Concorso d’Eleganza Villa d’Este. A glimpse into the future.

A real journey through time, Concorso d’Eleganza Villa d’Este is the world’s most exclusive and tradition- rich beauty contest for historic cars and motorcycles. The Concorso di Motociclette has been a permanent feature of the exclusive weekend of classic vehicles by Lake Como since 2011. An exhibition of new vehicles was staged there for the first time in 1929, and the Concorso d’Eleganza Villa d’Este then moved on to become an international festival of vehicle history in the 1980s.

The rare gems on two wheels have grand performances on two event days at the heritage beauty contest for classic vehicles from different eras. The spectacular pageant is staged by BMW Group Classic and the Grand Hotel Villa d’Este from 20th to 22nd May 2016. On the Saturday, the motorcycles will line up in a parade to
go on a street run along the roads of Como and Cernobbio before finishing with a ride through the grounds of the park at Villa Erba and arriving in front of Villa d’Este. On Sunday, the two-wheelers will be arrayed there for appraisal by the expert international Jury.

The Selecting Committee of the Concorso d’Eleganza Villa d’Este 2016 is responsible for making the selections in the field of participants, and it has defined the categories in which the paradigmatic exhibits of motorcycle history will compete against each other.

The award classes defined for the beauty competition enable visitors to experience the staging postsin the development of the motorcycle and its most important representatives. The following classes have been defined to focus the attention of the public audience on particularly fascinating types of vehicle and historical phases: 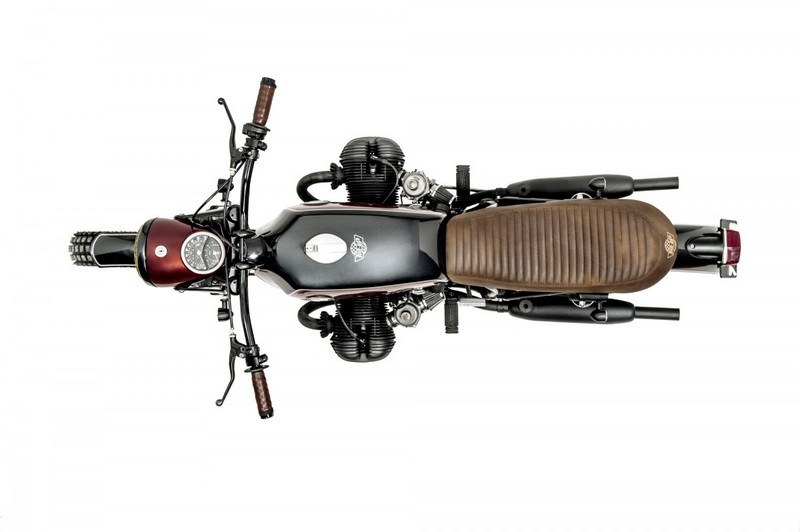 The categories of “Daring to be different” and “Pre-war Decadence” were selected on the basis of two award classes in the automobile competition with the same designations. The two-wheeler exhibits will therefore complement the four-wheeled protagonists of bold and often pioneering innovation in vehicle design, and provide a two-wheeled dimension for the celebration of extravagant and luxurious engineering from the 1920s and 1930s.

The key concept of “Off-road” will recall the early stages of the trend towards motorcycles with off-road  capability for the biker community on the west coast of the USA. The category of “Private Racer” represents  particularly impressive specials on two wheels. The class “Temporada Romagnola” is reminiscent of the
atmosphere at road races for motorcycles held in many Italian cities during the springtime season between
1945 and 1975.

The special class is dedicated to the BMW R 5 launched 80 years ago. The model was powered by a flat-twin Boxer engine with a completely new design generating 24 hp. This was based on a machine that had already campaigned successfully on race tracks during the previous year. The BMW R 5 featured an innovative tubular
frame with twin down tubes, and the gearbox was controlled by a foot lever for the first time. Another innovation enabled the rear brake to be operated with the tip of the rider’s foot to yield a particularly sporty riding experience. 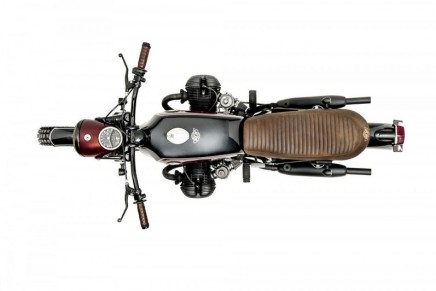