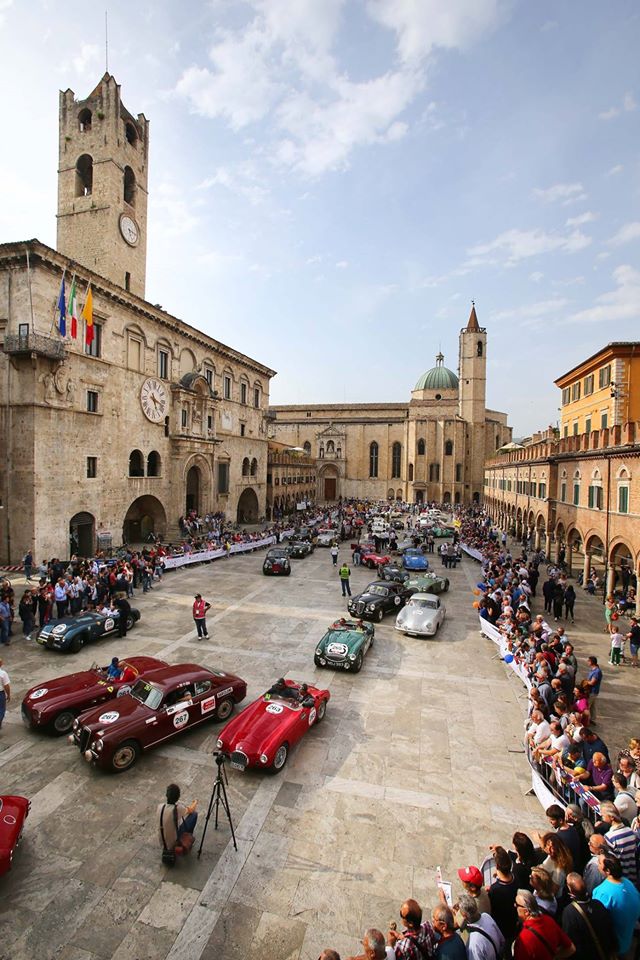 The thirty-fourth revival of the Mille Miglia, the most famous road race of all time, will be held from Thursday 19 to Sunday 22 May 2016. The event, as is tradition, is scheduled a week before the Formula 1 Grand Prix of Monaco.

For the fourth year running, this celebration of vintage cars will be organised by 1000 Miglia Srl, the wholly-owned subsidiary of the Automobile Club of Brescia which founded the company for this purpose in 2012. Over the past three years, 1000 Miglia Srl’s management of the event has set new standards, reaching great
heights in both sporting and financial terms.

Remaining faithful to a tradition that dates back to 1927, the race will start and finish in Brescia, crossing half of Italy before and after it touches on Rome. Every year changes are made to the route so the Mille Miglia can go through towns which have not seen it for a couple of years. A number of changes have been
introduced for 2016, in keeping with this philosophy.

And once again this year, the Mille Miglia will be raced over four legs in four days. 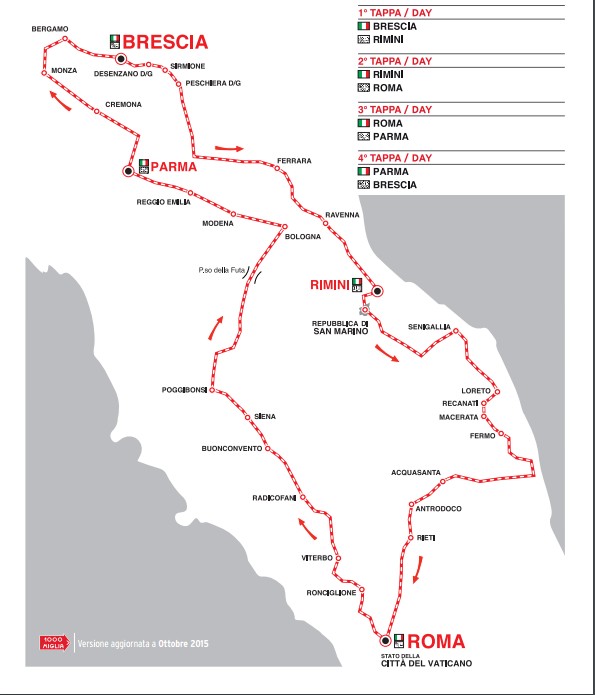 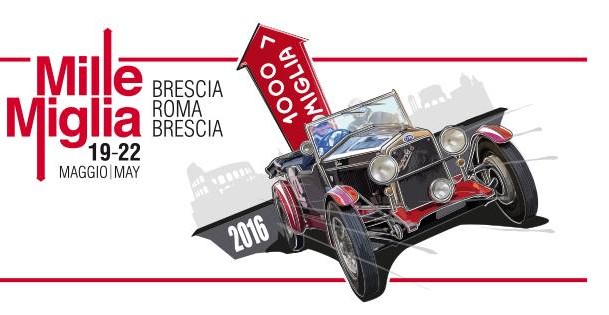 One of the new features of the 2016 event will be the new coefficients that will be applied to the points obtained by each car in the race. They will be calculated, bearing in mind the period and sporting features of the over nine hundred models eligible for the Mille Miglia, namely those cars which took part in at least one of the speed races between 1927 and 1957.

The new coefficients, published on the website www.1000miglia.it, have been completely recalculated to give the more sporty cars, those which have made races so memorable over the years, a better chance of bringing home a prize. The new coefficients should also help close the gap between pre-war models and the postwar sports cars which, up until last year, had no chance whatsoever of picking up a prize. Lastly, to favour the models which played a key part in the Mille Miglia from 1927 to 1957, two bonus points have been introduced: the first, used up to two years ago, is allocated to those cars (chassis number) which took part in at least one of the original races. The only difference is the value is now 5%, compared to 10% in the past. The second bonus, also 5%, will be allocated to all those models which, in the twenty-four speed races, won in their own class or category. 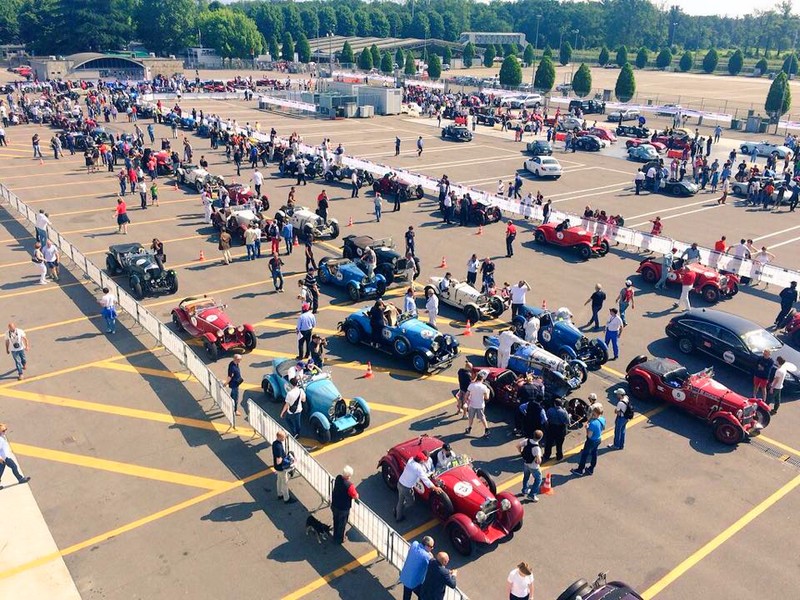 This change to the coefficients, which came into force in 2008 and were used up to last year, is designed to help promote those vintage cars with a glorious past and will also further increase the historical and sporting importance of what Enzo Ferrari, as he watched the reenactment in 1988, called an “extraordinary travelling museum”.

Combining everything that Italy holds dear – its traditions, innovation, creativity, elegance, beautiful landscapes and lifestyle – in 2016 the Mille Miglia will continue to stand out as a symbol of Italian excellence throughout the world. 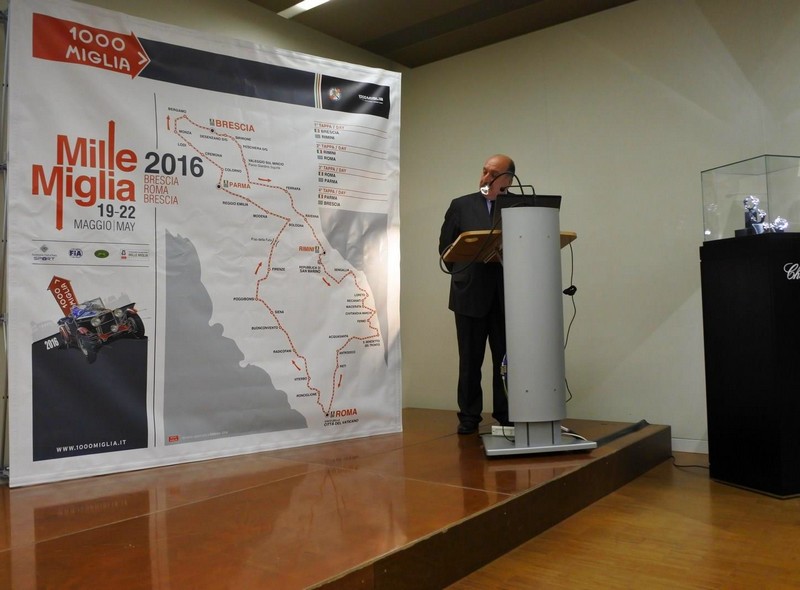 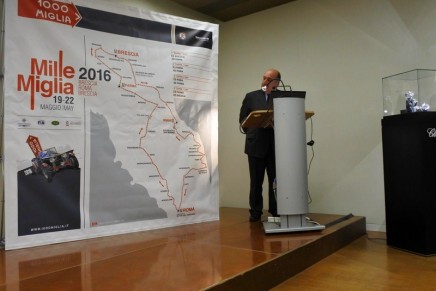 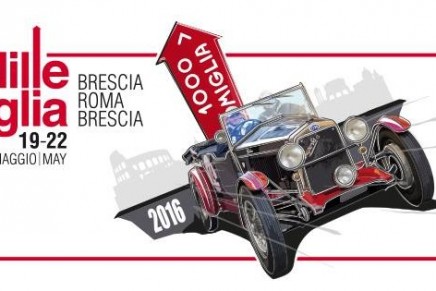 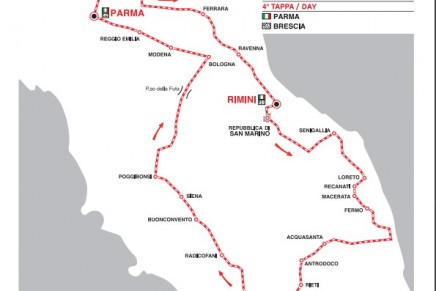 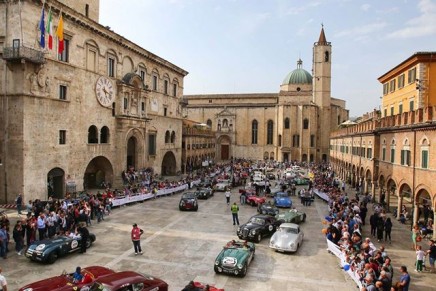 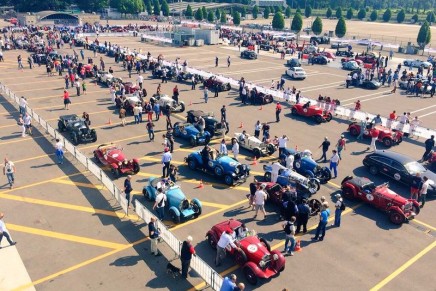