#CapturetheNow: Moët & Chandon to bring exposure and support to the career of a future Hollywood success. 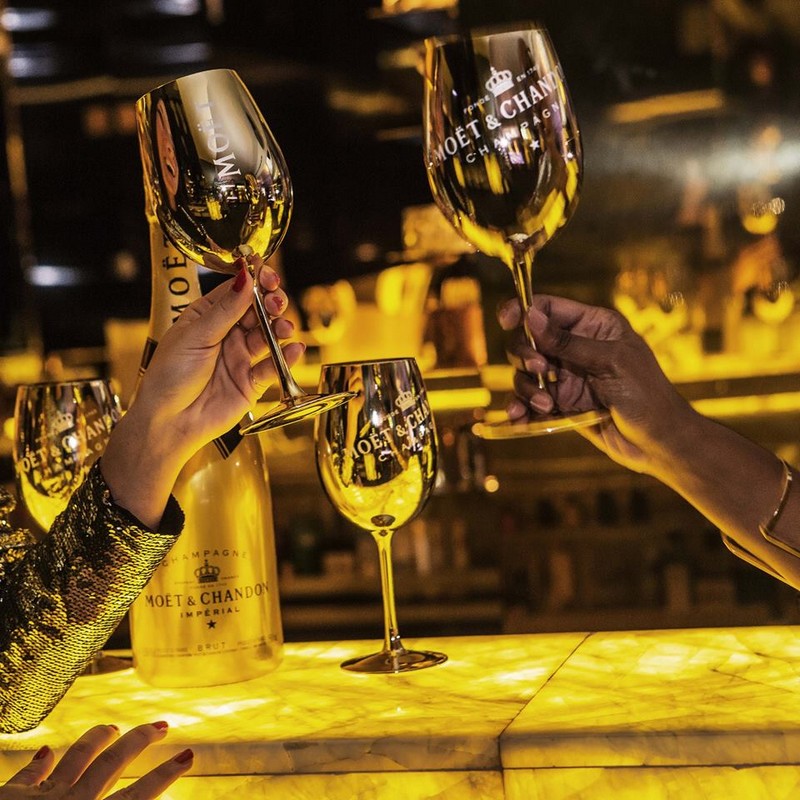 In the last quarter century, almost 200,000 glasses of Moët & Chandon champagne have been raised in celebration of hundreds of exceptional Hollywood Golden Globes winners.

For the past 25 years, Moët & Chandon (created in 1743) has celebrated Hollywood’s leading filmmakers and brightest stars as the official champagne of the Golden Globe Awards. To mark this special anniversary, Moët has established an annual fund to give back to the creative community. The fund was created to support the next generation of Hollywood, those dedicated to passionately telling their stories through the art of film. The Champagne house also announced “The Moët Moment Film Festival Competition”

The Competition launched this Month invites aspiring filmmakers to create and submit 30-60 second films that will be viewed by a panel of notable members of the film community, including Golden Globe winning actress Gina Rodriguez, producer David Guillod, Brio Entertainment Partner Rachel Sheedy, CAA agent Ryan Tarpley and We Are From LA – the award winning directors of Pharrell Williams’s interactive 24-hour music video for Happy.

In its inaugural year, the festival’s theme is Capture the Now, which is about seizing all the experiences in one’s life and truly
living with spontaneity.

After submissions close on January 4, 2016, 25 finalists will be selected by the panel and featured in a 25-hour-long online film
festival, where people around the world will be encouraged to watch and vote for their favorite film. Determined by the board, one outstanding filmmaker will be selected from these finalists to receive a $25,000 filmmaking grant and a trip for two to the 73rd Annual Golden Globe Awards in 2016 as Moët’s special guests.

In 2016, Moët will return to the Globes red carpet with its philanthropic initiative, “Toast for a Cause.” Through the annual
program, Moët & Chandon invites Golden Globe guests to raise a toast with Moët Imperial minis in support of their favorite
charities. For each toast raised, Moët & Chandon donates $1,000 to the chosen charity in the nominees’ names. 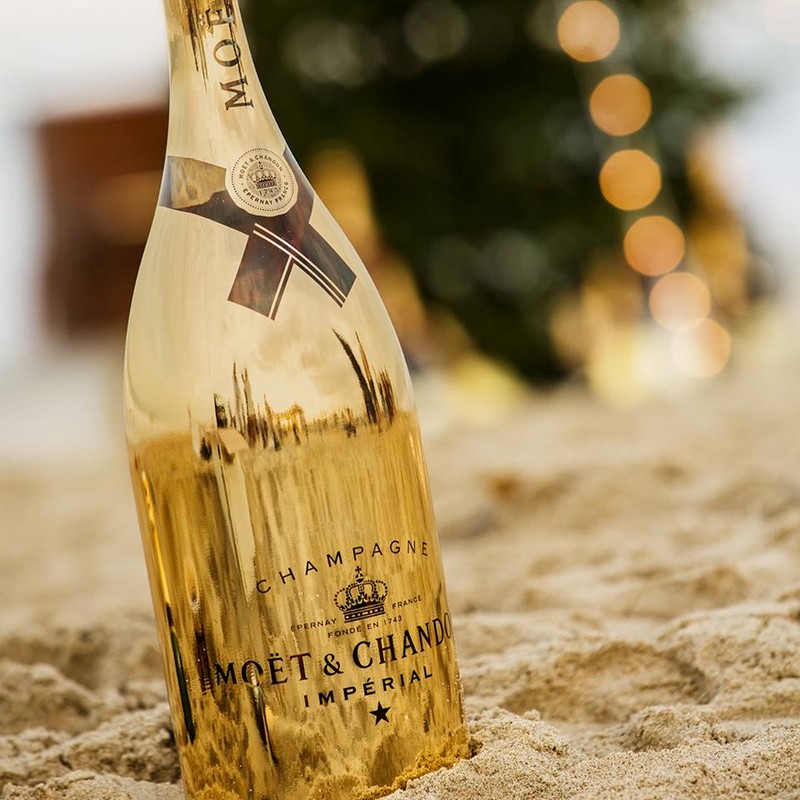 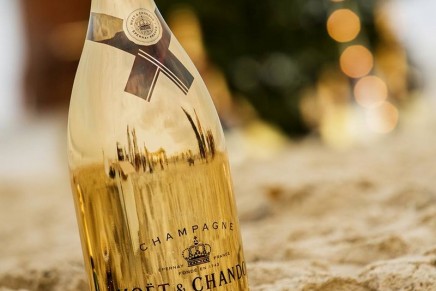 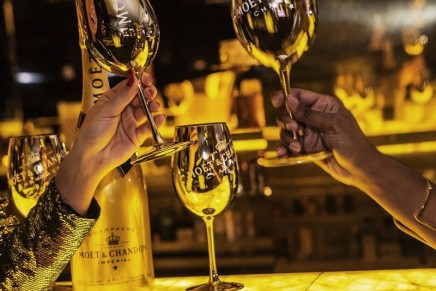