The housing shortage in the U.S. is now affecting the top of the housing market, says Report. Luxury home prices rose 7.5 percent in the second quarter of 2017 compared to last year, to an average of $1.79 million, according to the latest luxury housing market report by real estate brokerage Redfin.

Redfin’s analysis tracks home sales in more than 1,000 cities across the country and defines the luxury market as the top 5 percent most expensive homes sold in the city in each quarter.

The average price for non-luxury homes was $336,000, up 7 percent compared to a year earlier. This is the first time since the fourth quarter of 2014 that luxury homes had stronger price growth than homes in the bottom 95 percent of the market.

Inventory of high-end homes did not decline in every city. In Miami, Fla., the number of homes for sale priced at or above $5 million was up 166.7 percent compared to last year. A saturation of luxury properties sent the average price for a luxury home down 23 percent from a year ago, the steepest decline in the luxury cities Redfin covers. Luxury home prices also fell steeply in Delray Beach, Fla., (-17.3%) and Alpharetta, Ga. (-10.5%). 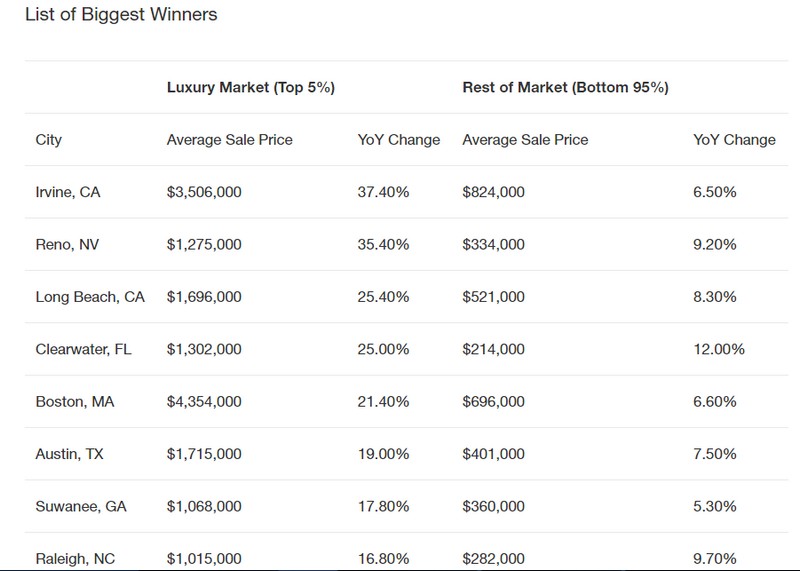 “The housing shortage is now affecting the top of the housing market,” said Redfin chief economist Nela Richardson. “After five consecutive quarters of double-digit inventory growth, the number of million dollar-plus homes for sale dropped by 9.4 percent. Yet despite the strong uptick in prices, the luxury market is not nearly as competitive as the rest of the market. Only one in 50 luxury homes sold above list price in the second quarter, compared to more than one in four homes in the bottom 95 percent.”

The city of Irvine, Calif., led the nation with the strongest year-over-year price growth in the luxury segment in the second quarter. The average price of a luxury property increased 37.4 percent compared to last year to $3.5 million. 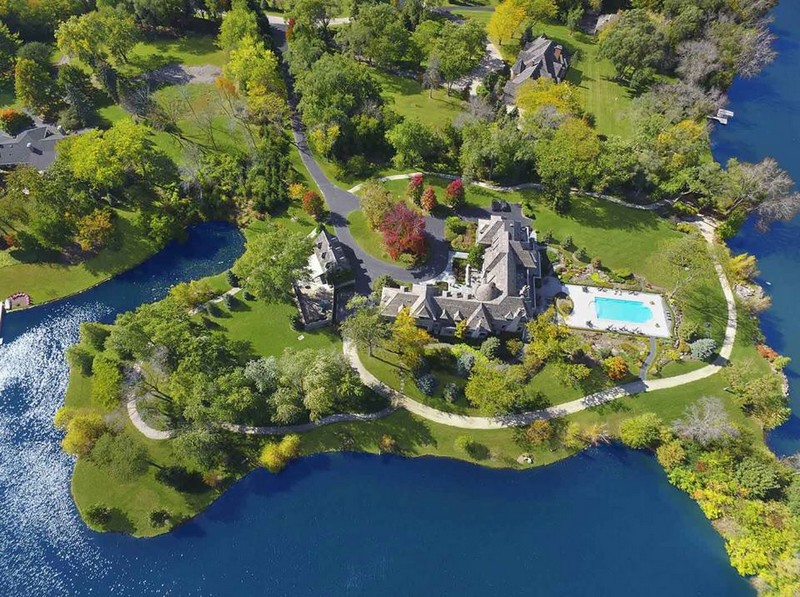 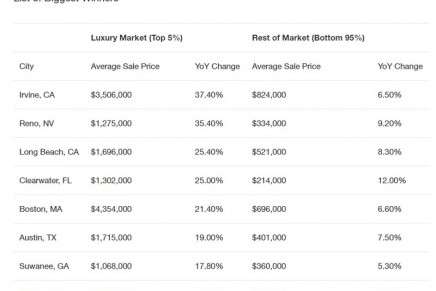 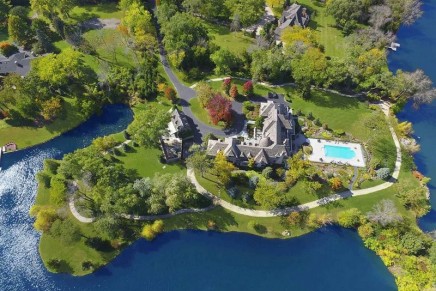 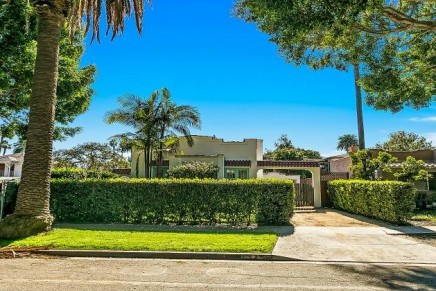