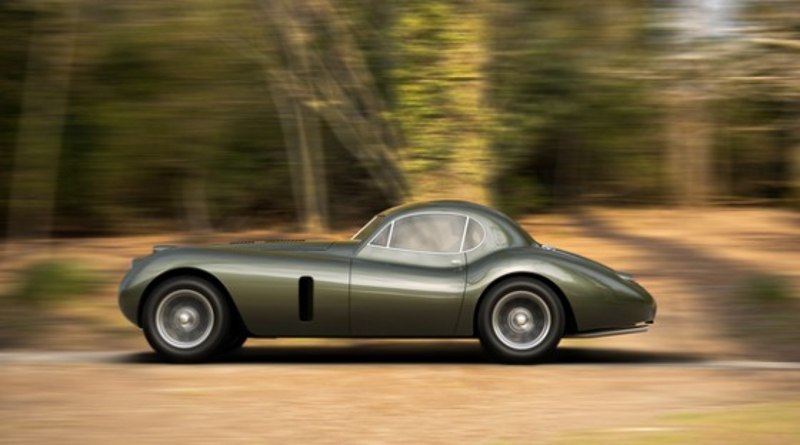 Development of the first Jaguar XK built to ‘European’ specification is already underway, with the first commission secured. Numbers will be strictly limited, with prices from £550,000 plus donor car depending on specification.

The XK European car has been reinterpreted inside and out by ex-McLaren designer (P1, 720S), Paul Howse

Award-winning restoration experts Thornley Kelham has revealed the first entirely new project in its ‘European’ range of reimagined automotive legends: The Jaguar XK European, which builds on the success of their Lancia Aurelia Outlaw. Taking a derelict donor Jaguar XK car as its base, the bespoke programme allows customers to transform their car into ‘European’ specification, featuring an all-alloy lightweight body penned by McLaren P1 designer, Paul Howse, and a full range of performance and comfort upgrades and enhancements. 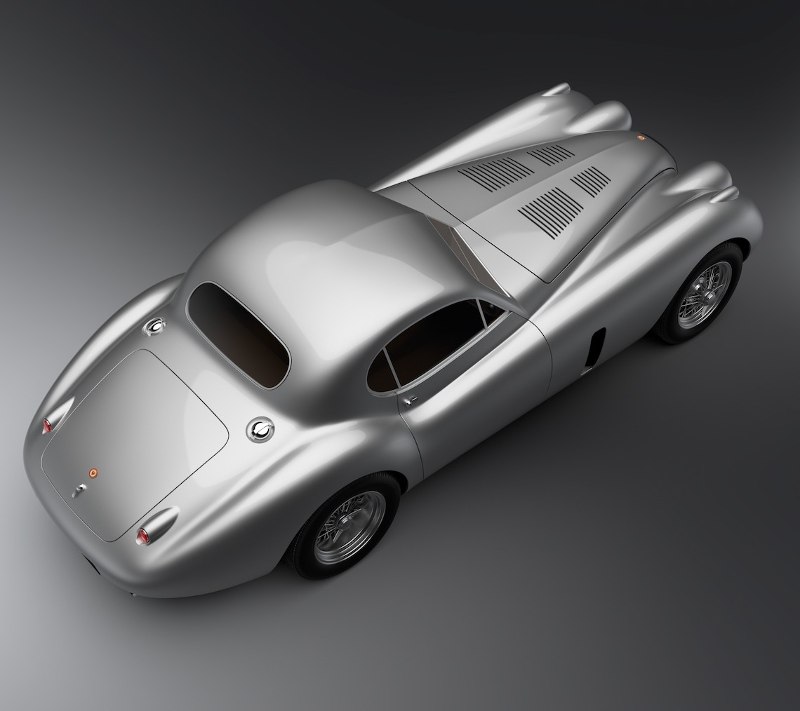 Most of the work is carried out in-house by Thornley Kelham, together with a small number of trusted and talented partners.

As well as its work in concours restoration, the in-house team of craftsmen is expert in race-winning classic motorsport engines, and numerous previous projects have involved bespoke enhancements from uprated suspension, steering and brakes, to conversion to fuel injection, and the design and execution of convenience features such as air-conditioning and high end ICE. In the ‘European’ programme, all that experience comes to bear to create the ultimate incarnation of a number of European sports cars of the golden era, including the Jaguar XK.

Howse’s vision celebrates the original beautifully aerodynamic lines in a way that remains true to the car’s original intentions, echoing the kind of work applied to the E-Type Lightweight. The first major task was to lower the roofline so that the proportions become more elegant and purposeful. The next was to add some curvature to the sides; all the body sections now have an acceleration to them which adds sculpture and muscle but also lightness. The arches are wider both at the front and more significantly at the rear with wider alloy wire wheels filling them out nicely, giving that ‘road racer ‘stance.

The brightwork was also removed and instead a subtle crease was introduced down the bonnet which follows the split screen into the roof and washes out over the roof, which is more smoothly integrated into the overall form, as are the rear arches. At the rear, the tail now sweeps up to create a more teardrop form. The rear lamps are nestled into the bodywork and the headlights have had the chrome bezels removed, cleaning up the appearance.

Inside, a completely redesigned dashboard and interior echo the original but with a dedication to modernizing and improving wherever possible.

The dials are kept in a similar layout but are surrounded by a body colour aluminium dashboard rather than a flat slab of walnut. This is enveloped in the finest leather hugging the dials, now positioned slightly higher. The seating position is a vast improvement over the original, dropping the H-point significantly so that you sit in the car rather than on it and ensuring that the lowered roof doesn’t affect the headroom. The seats themselves, whilst classic in design, offer more support than the original items. The door design is also more sophisticated and sporting in design, with a slim storage pocket and a completely new door release to not only improve the ergonomics but also the knee clearance for taller drivers.

Electric windows are added, as are electronic gauges and a discreet rollcage, while air-conditioning, power steering, Bluetooth connectivity and a number of in-car entertainment options ensure that every European will offer the thrill of a classic with the convenience and everyday drivability of a modern car.

The Jaguar XK 3.8-litre straight-six engine – which produced around 160 -220 bhp in period – is thoroughly reengineered, imbuing the ‘European’ specification with performance akin to a modern sports car. The all-alloy engine is equipped with direct injection, a bespoke camshaft and rebored cylinders for either 300hp or 340hp depending on specification. 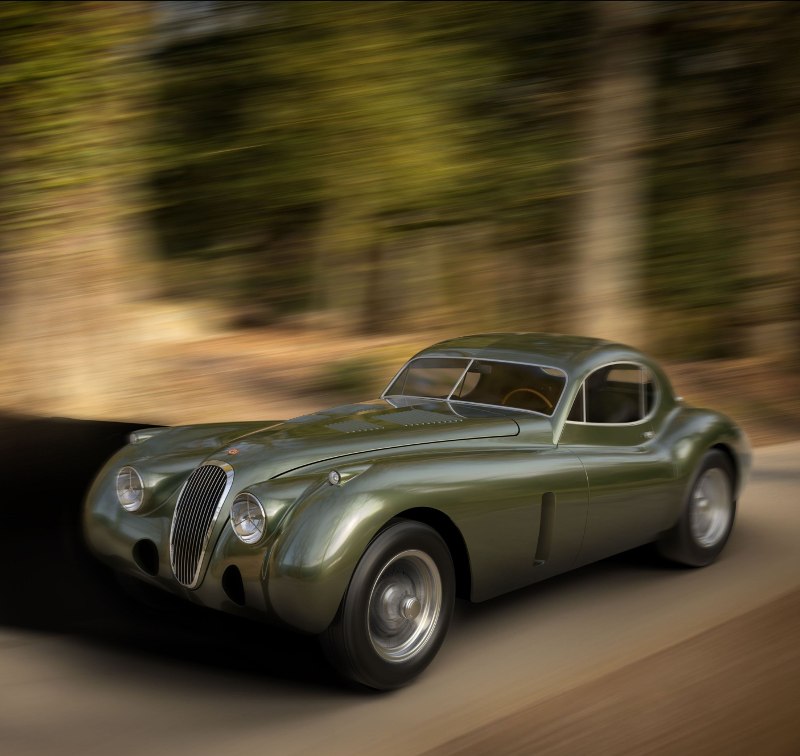 To allow the new engine to perform more consistently at higher performance, there is an upgraded aluminium radiator with oil cooler, as well as louvred bonnet and subtly redesigned vents and apertures. Power is delivered through a redesigned five-speed manual transmission. Each and every component has been carefully considered and thoughtfully designed for the best possible driving experience.

The handling has been enhanced with reconfigured suspension all-round, employing double wishbones at the front, coilovers, tuned Bilstein shock absorbers and Eibach springs. It’s a far more modern package than the original car, which featured basic leaf springs on the rear axle. In fact, the rear axle set up has been completely redesigned, and now incorporates a limited slip differential. Four-piston vented disc brakes equip each wheel.

From basket case Jaguar XK to European-specification Jaguar XK involves a process of over 5,000 hours, every stage driven by Thornley Kelham’s meticulous (and award-winning) attention to detail and applied across the entirety of the car from metalwork, paintwork (800 hours) to engineering, fine Connolly leather trimming and chassis set-up.

For almost 15 years, the Thornley Kelham team have been masters of both authentic award-winning restoration work and bespoke, upgraded collector cars. From its 32,000sq/ft facility in the Cotswolds, UK a talented team of over 30 has produced the Restoration of the Year-winning Bizzarrini 5300GT Strada, the London Concours ‘Best in Show’ Frazer-Nash BMW 328 and the Concorso d’Eleganza class-winning Lancia Astura Torpedo by Viotti. 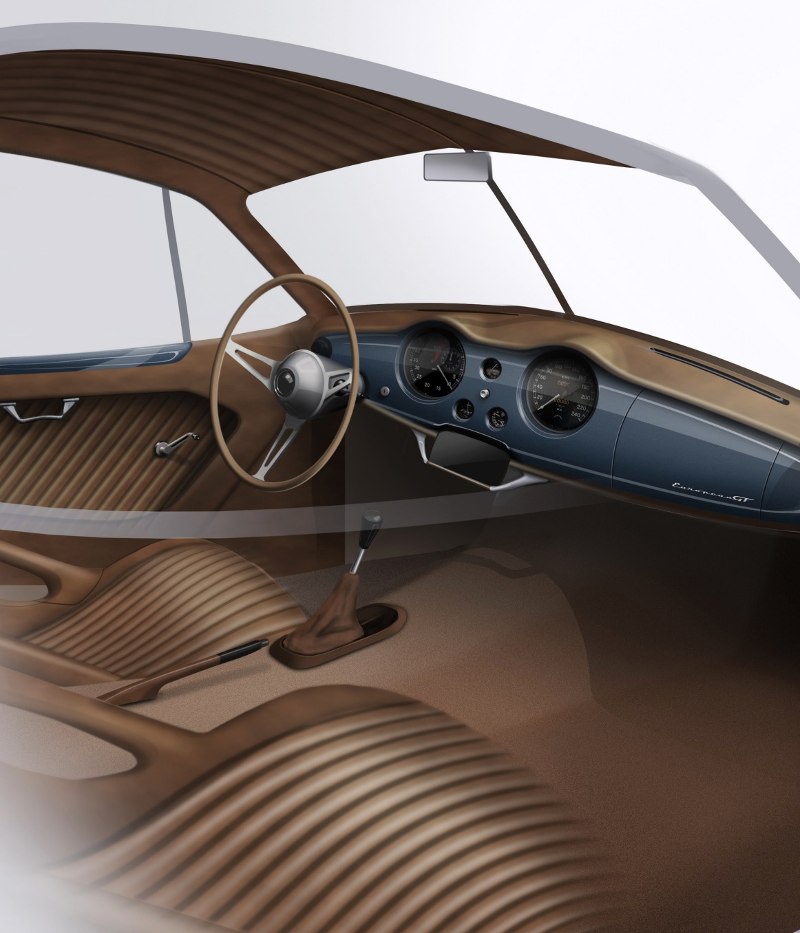 When customers require additional performance, they can turn to Thornley Kelham’s expert in-house engineering and engine-building team, who can imbue existing historic engines with incredible levels of performance. At the 2018 Le Mans Classic, for example, three cars – two Invicta S Types and a Lagonda – used engines prepared by Thornley Kelham engineers. One S Type produced double the output of the original engine, and the other the overall fastest night time speed of the race.

To qualify as a member of the ‘European’ programme, a project must bring together this world-class engine-building and chassis experience with decades of top-tier concours-standard restoration expertise and a dedication to ultimate perfection.

In short, it must fulfil three key criteria: The Design. The Details. The Drive.

Simon Thornley, co-founder of Thornley Kelham, said: “With our concours-winning restoration #heritage and our years of experience in perfecting our bespoke Lancia Aurelia ‘Outlaw’ project, we have developed a team perfectly placed to design and engineer a car that reimagines #automotive icons authentically, in intricate detail and with a fastidious attention to quality. The Jaguar XK European is, to our eyes, the most beautiful car yet in the restomod sector, backed up with expertise and experience in developing cars that aren’t just perfect in their finish, but thrilling to own and drive.

“The 1950s marked the start of a golden era in European car design. As the world emerged from the dark years of WW2, there was a quest – and a need – for light and joy; a passion to create and rebuild. In Europe this resonated in the car industry. A new era began, driving exports, harnessing and refocussing the continent’s talents, and a new generation of sports cars emerged – in Britain the Jaguar XK120, Austin Healey 100, MGA and AC Ace, in Italy the Lancia Aurelia, Alfa Romeo 1900, models by Fiat, Ferrari and Maserati. German engineers developed the wonderful Porsche 356 followed by the majestic Mercedes 300SL. At Thornley Kelham, over a decade of working with, driving, and restoring these models to concours-level standards, has honed our appreciation for these wonderful automobiles. Our deep experience of their beauty, engineering – and foibles – has also led to an evolution in our approach to them. And so, we have launched our ‘European’ division, our mission being to both pay tribute to their #heritage, and to develop them to meet the demands of the 21st Century driver.” 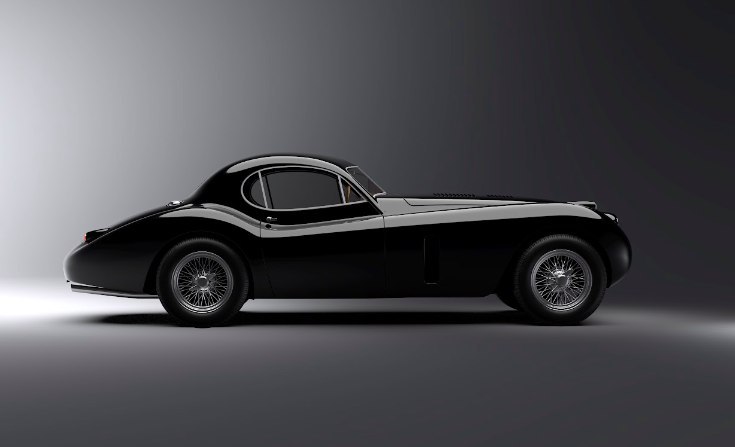 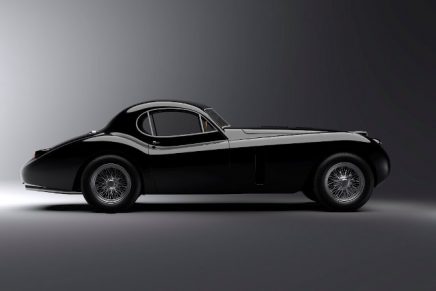 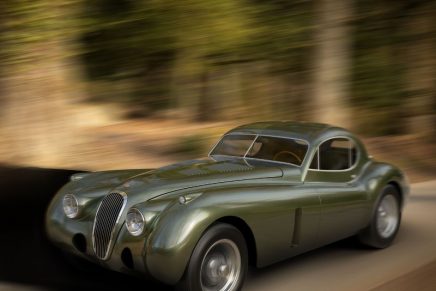 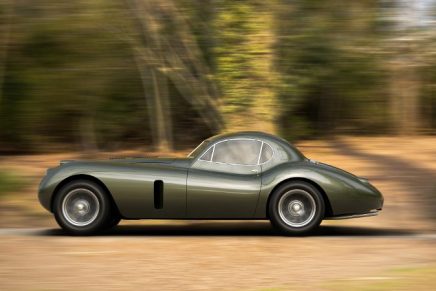 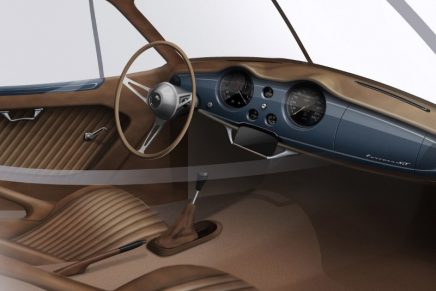 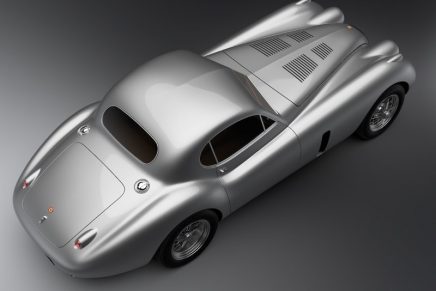