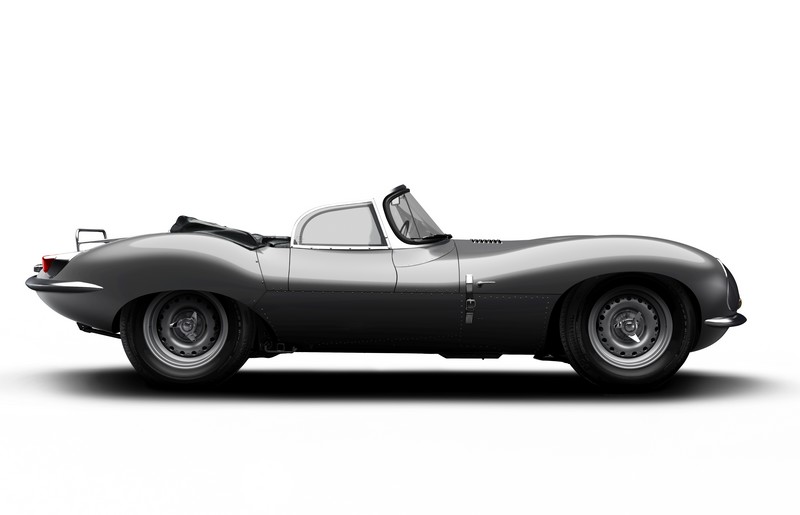 The highly-anticipated continuation Jaguar XKSS, often referred to as the world’s first supercar, will receive its world debut presentation in November in California, North America at the 2016 Los Angeles Auto Show. XKSS was a road- legal version of the Jaguar’s Le Mans-winning D-Type.

Production of the ultra-exclusive continuation Jaguar XKSS will be limited to just nine examples, hand-crafted by Jaguar Classic expert technicians and manufactured to the exact same specification as those produced in 1957.

Jaguar originally made the XKSS as a road-going version of the Le Mans winning D-type, and cars built in ’57 were originally earmarked for export to the U.S., but disaster struck and a number were lost to the Browns Lane fire of the same year. Now, 59 years later, Jaguar will build the nine ‘lost’ XKSS sports cars for a select group of established collectors and customers.

“The continuation XKSS reaffirms our commitment to nurture the passion and enthusiasm for Jaguar’s illustrious past by offering exceptional cars, services, parts and experiences,” commented Tim Hannig, Director of Jaguar Land Rover Classic. 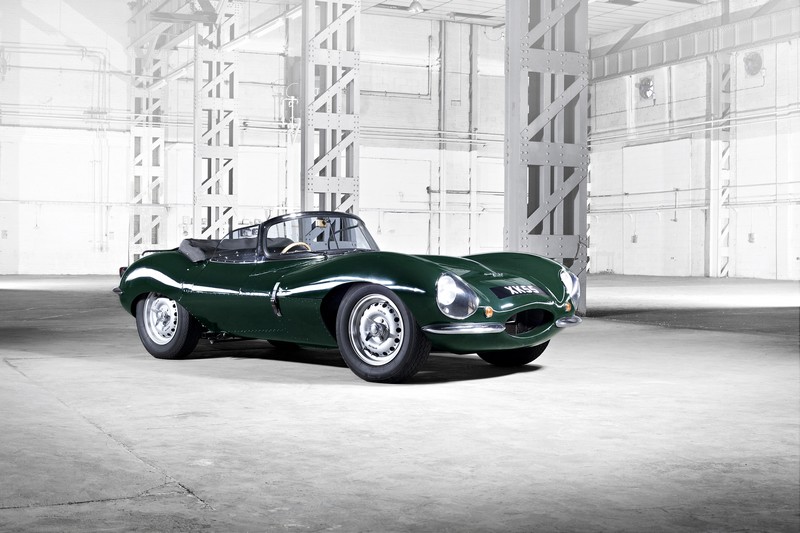 All nine continuation XKSS are now sold, with first deliveries to customers planned for early 2017.

The expertise garnered by the Jaguar Classic team in producing the business’s first continuation model – the Lightweight E-type launched in 2015, will been hanced in the production process developed for the 2017 XKSS.

The fascinating story of the Lightweight E-type dates back to February 1963 and the intended 18-car ‘Special GT E-type’ race car project from that time. Only 12 of the 18 were built and delivered by the Browns Lane competitions department between 1963 and 1964, which gave rise to the infamous ‘Missing Six’. The missing chassis numbers – 13 to 18 – were found in 2014, and so the modern-day production by Jaguar Land Rover’s new Special Vehicle Operations division’s Jaguar Classic, got underway. 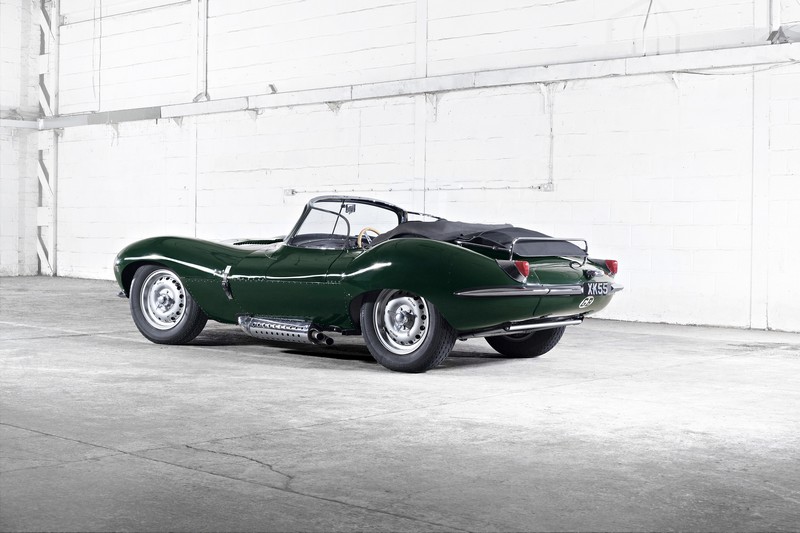 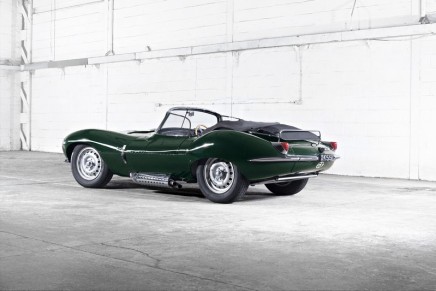 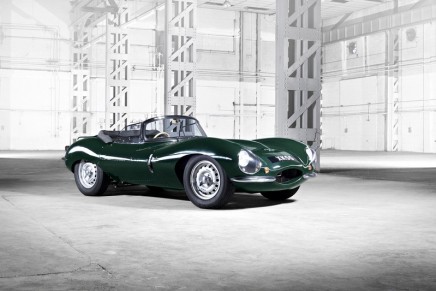 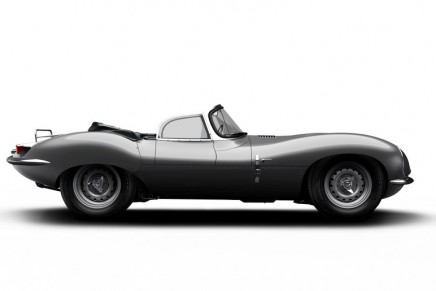