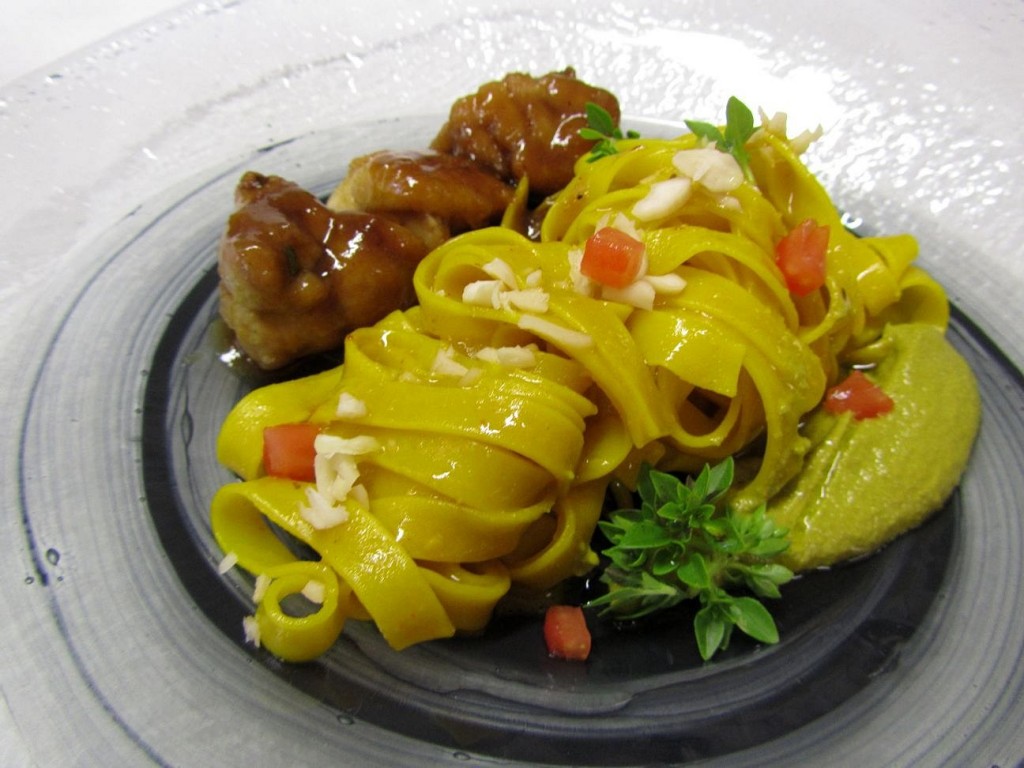 The 2014 MICHELIN Guide Italy, the 59th in the series, presents an attractive panorama of the Italian culinary scene with the number of restaurants up 21% over the past five years.

This year the selection features a new three-star restaurant, Reale, located in Castel Di Sangro, where the talented young chef Niko Romito delighted the Michelin inspectors with his extraordinary style of cooking. “He’s a chef whose personality infuses each of his dishes,” says Sergio Lovrinovich, editor-in-chief of the MICHELIN guide Italy. “His minimalist presentations exude flavors that are pure and intense yet subtly balanced. They reflect his perfectly controlled technique as well as his inspiration, which draws on local influences.”

“If I had to sum up the 2014 MICHELIN guide Italy in one sentence I would say that it showcases the excellence of Italian gourmet cooking and the wealth of its regions, as demonstrated by the 294 Bib Gourmand and 329 starred restaurants,” says Michael Ellis, International Director of the MICHELIN guides. “The guide has the second most stars of any in the collection.” 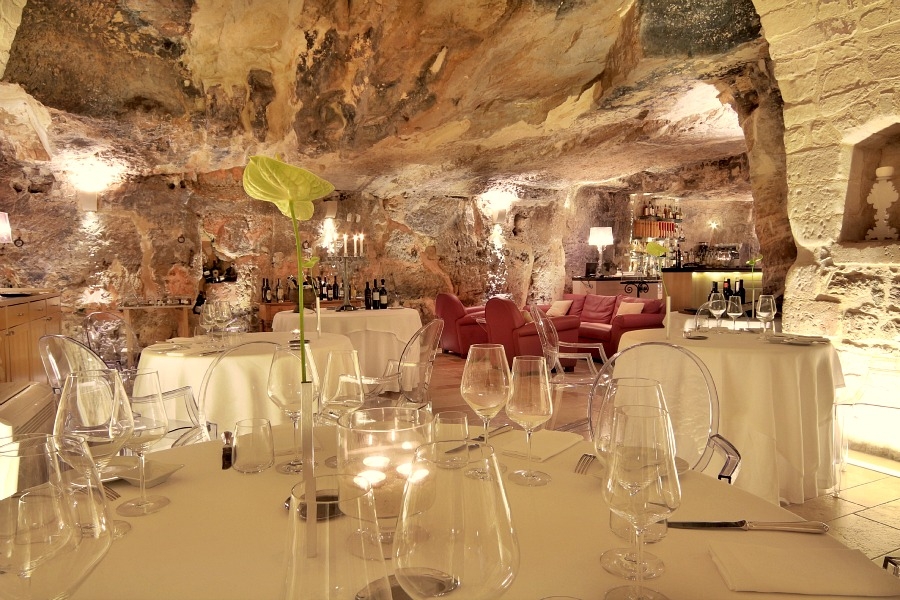 Three new restaurants have been awarded two stars: Villa Feltrinelli in Gargnano, with chef Stefano Baiocco, Devero in Cavenago, and Locanda Don Serafino in Ragusa, managed respectively by chefs Enrico Bartolini and Vincenzo Candiano. Both are only 34 years old and thus illustrate the emergence of a new generation of talented, especially promising young talent. Moreover, one-third of the chefs awarded one or more stars this year are less than 35 years old and two of them are less than 30 years old. A total of 29 restaurants were awarded their first star in the 2014 guide.

During their travels throughout Italy, the Michelin inspectors noted that despite a largely unfavorable economic environment, more and more restaurant managers are promoting more affordable meals that meet high quality standards. As evidence of this trend, the number of Bib Gourmand restaurants has increased by 25% since 2010. In the 2014 edition, 36 new restaurants have received the Bib Gourmand label, which is awarded to establishments that offer quality cooking and a full meal for less than 30 euros, or 35 euros in large cities and major tourist centers. In addition, the number of restaurants that offer a simple meal for less than 25 euros is constantly on the rise and this year increased by a sharp 30% compared with the 2013 edition. 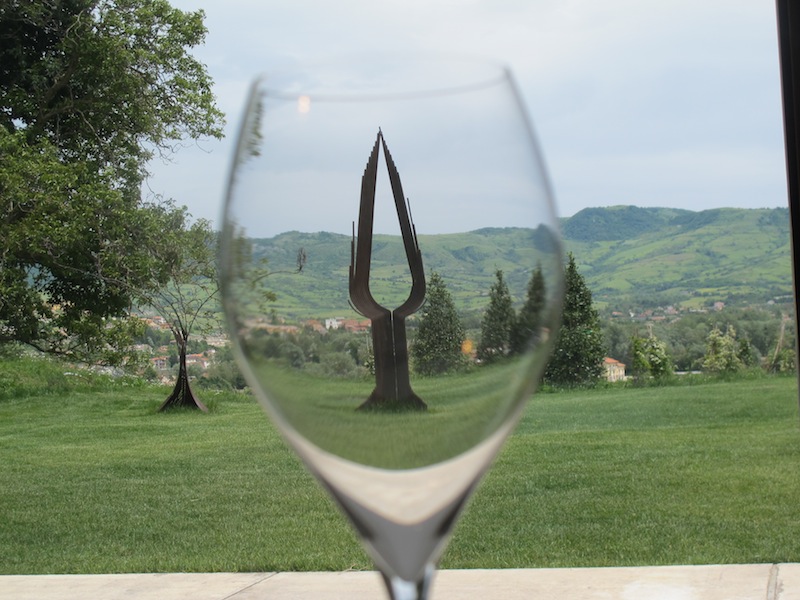