Mobile rarities: automobiles and motorcycles on show at the Concorso d’Eleganza Villa d’Este 2015

The Concorso d’Eleganza Villa d’Este ranks among the world’s most exclusive and tradition-rich events for historic cars and motorcycles. First staged in the north Italian town of Cernobbio in 1929, the Coppa d’Oro Villa d’Este – as it was then known – was a showcase for new products from the automotive sector. Now, the upscale Classic Weekend looks back on a richly varied history spanning 86 years.

The traditional focus of the event at Lake Como are the beauty contest in which select historic automobiles with an intriguing history compete in various categories, the Concorso di Motociclette for classic motorcycles, and the forward- looking concept cars and prototypes. This unusual mix against a stylish backdrop constitutes the special appeal of this event while underlining the continuous fascination with historic vehicles on two and four wheels. Under this year’s slogan “Seventies Style – The Jet Set is back”, automotive fans from around the world will gather in Cernobbio from 22-24 May 2015 and, in the marvellous grounds of the Villa d’Este luxury hotel and neighbouring Villa Erba, be swept away not just by the alluring past but equally the future of mobility. As well as numerous historic models, the BMW Group will also be represented by two sensational exhibits from the field of concept vehicles.

The historic vehicles nominated for awards at the Concorso d’Eleganza Villa d’Este 2015 are divided into nine classes for cars and five for motorcycles. These categories offer an overview of the extraordinary diversity of the rarities on four and two wheels presented at Lake Como. The historic automobiles are split into the following groups:

Among the highlights of this year’s historic cars: 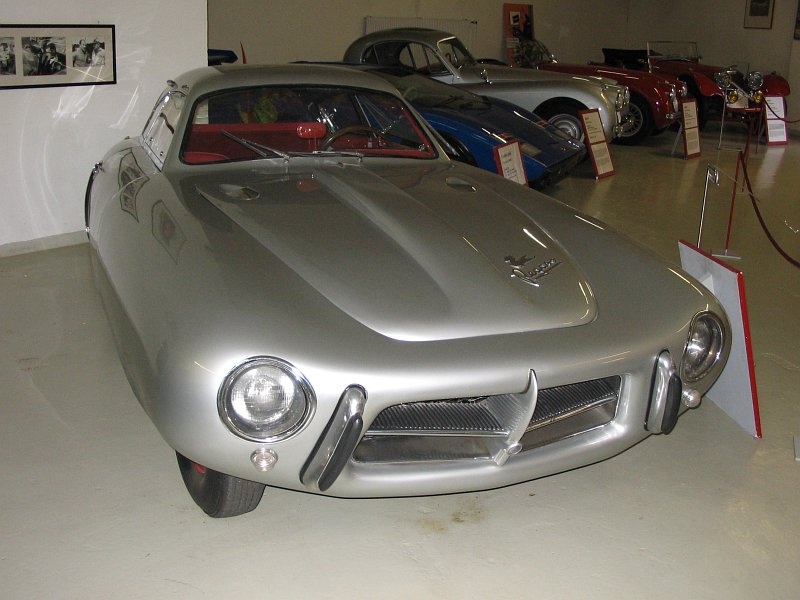 Pegaso Z-102 Berlineta Cupula
In the 1950s this two-seater coupé had the moniker “Spanish Ferrari”. 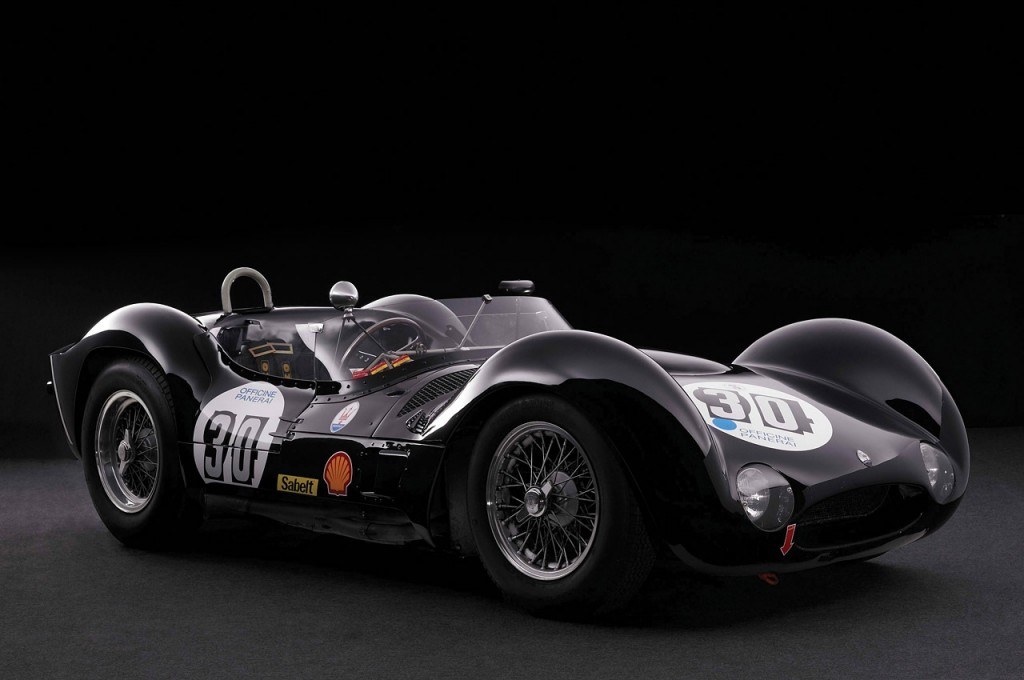 Maserati 60/61 “Birdcage”
A mere 22 examples of this spectacular racer were built between 1959 and 1961 – exclusively for customers. 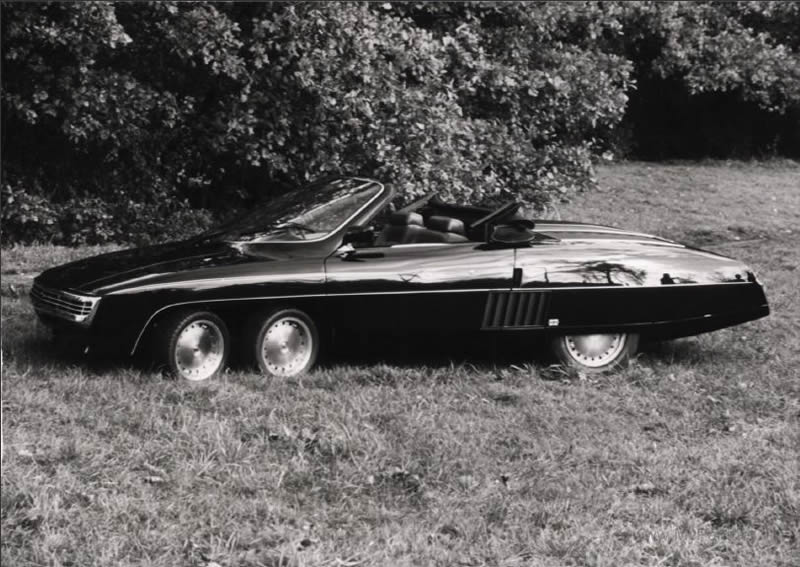 Panther Six
Just two units of the Panther 6 saw the light of day. The vehicle was built in 1976 almost singlehandedly by Robert Jankel, the owner of the small British car company Panther. 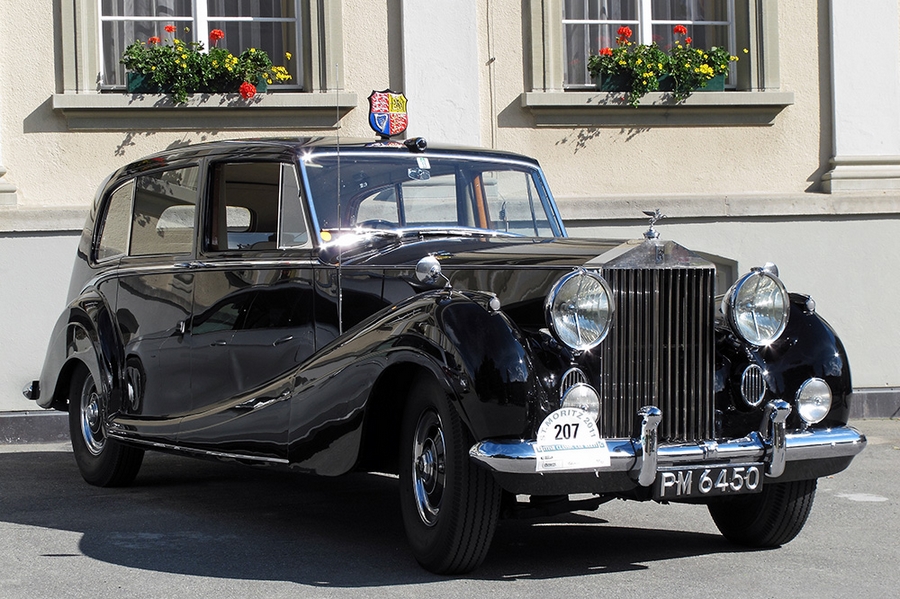 The Concorso d’Eleganza Villa d’Este 2015 starts on Friday, 22nd May 2015 with the arrival of participants. On Saturday and Sunday, the public days give all car and motorcycle enthusiasts the opportunity to take a good look at the rare and exceptional models against the imposing backdrop of the Villa d’Este luxury hotel. The Concorso di Motociclette takes place at midday on Sunday in the grounds of Villa Erba. 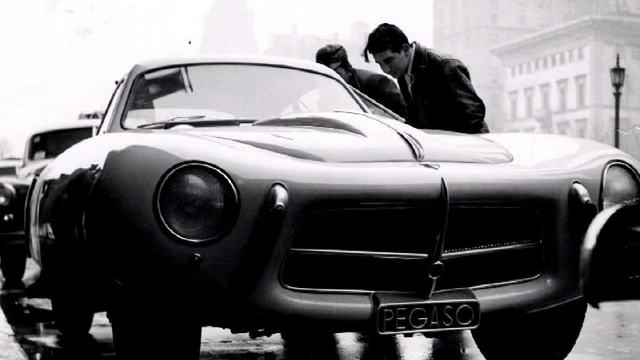 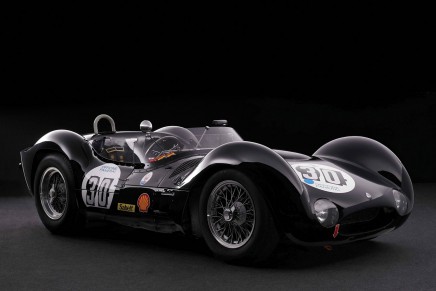 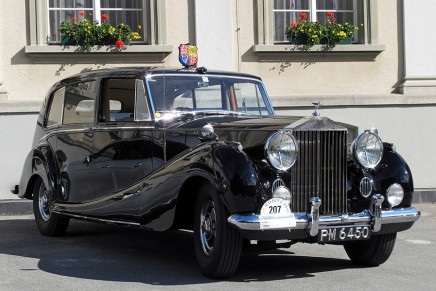 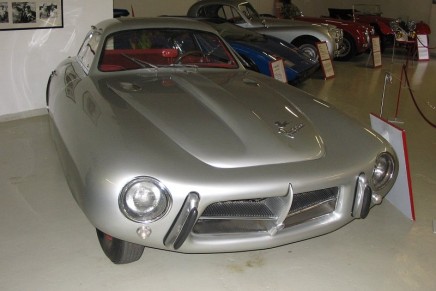 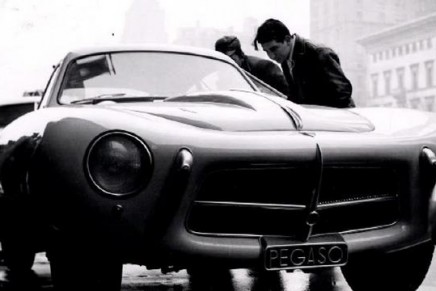 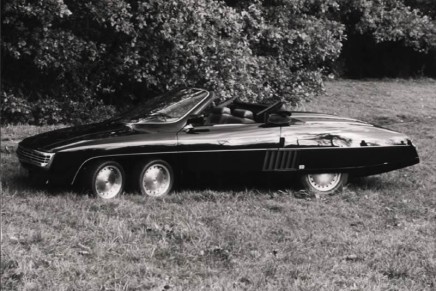