The Fragrance Foundation 2018 Awards winners. The recognition is like an Oscar for a perfumer.

The Fragrance Foundation Announces Winners Of Its 2018 Awards. The star-studded event celebrated fragrance atits finest and paid tribute to legends of the fragrance world.

The 2018 winners of The Fragrance Foundation Awards were announced at Lincoln Center’s Alice Tully Hall in New York City. Rita Ora, Naomi Campbell, Nina Dobrev, Morena Baccarin and Josephine Skriver feted the year’s top fragrances.The awards are recognizing the contributions of all the perfumers community to the world of fragrance and a validation of their work. 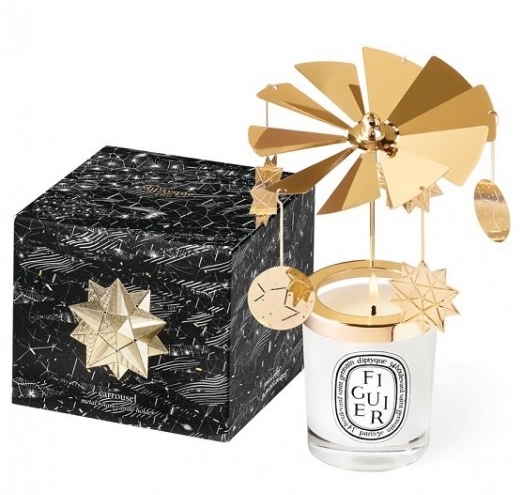 “Tonight’s winners, finalists and honorees represent the very best of the fragrance industry,” said Linda G. Levy, president of The Fragrance Foundation. “They bring to life the artistry and passion that makes fragrance so transformative and inspiring.”

“This recognition is like an Oscar for your career, so it’s humbling,” said Mr. Malle. “Since my mother and her father both worked in the industry, this award is very moving for me. It’s like an accolade from someone very close to me recognizing that I maybe contributed something too.”

Ann Gottlieb, celebrated perfume strategist and founder of her eponymous consultancy, became a Hall of Fame honoree. Firmenich Master Perfumer Olivier Cresp was awarded the Lifetime Achievement Perfumer Award. “To start from scratch and have maybe the highest award that one can receive is really incredible,” said Mr. Cresp. “It’s something I never expected and I’m very honored.” 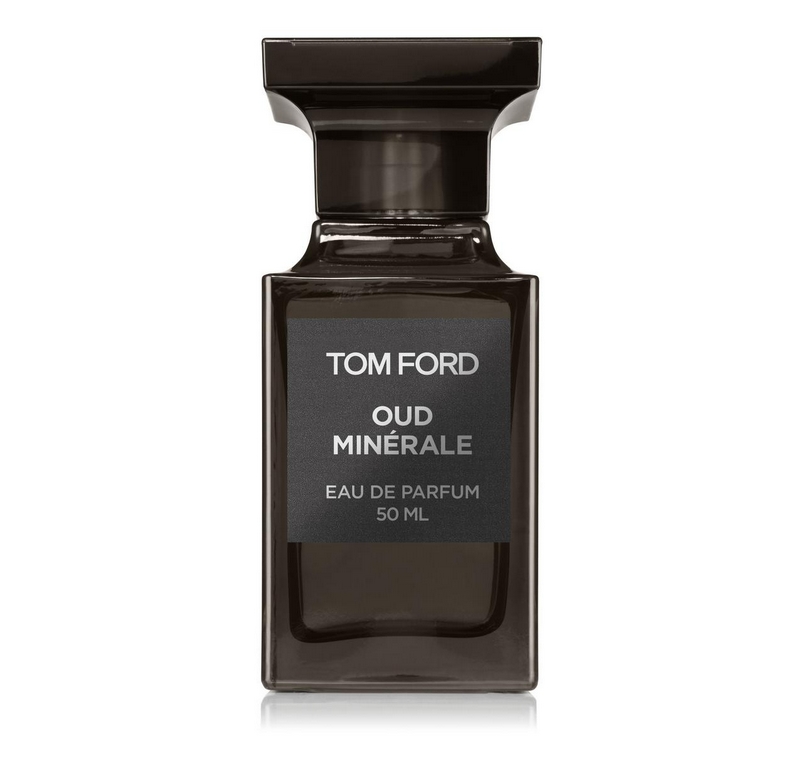 The winners of The Fragrance Foundation 2018 Awards are:

– FRAGRANCE OF THE YEAR:

PACKAGING OF THE YEAR:

– MEDIA CAMPAIGN OF THE YEAR: 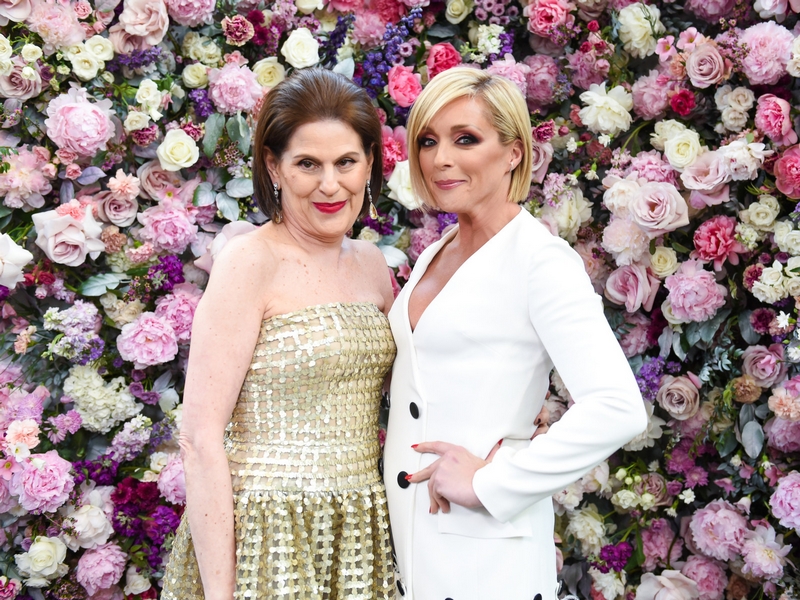 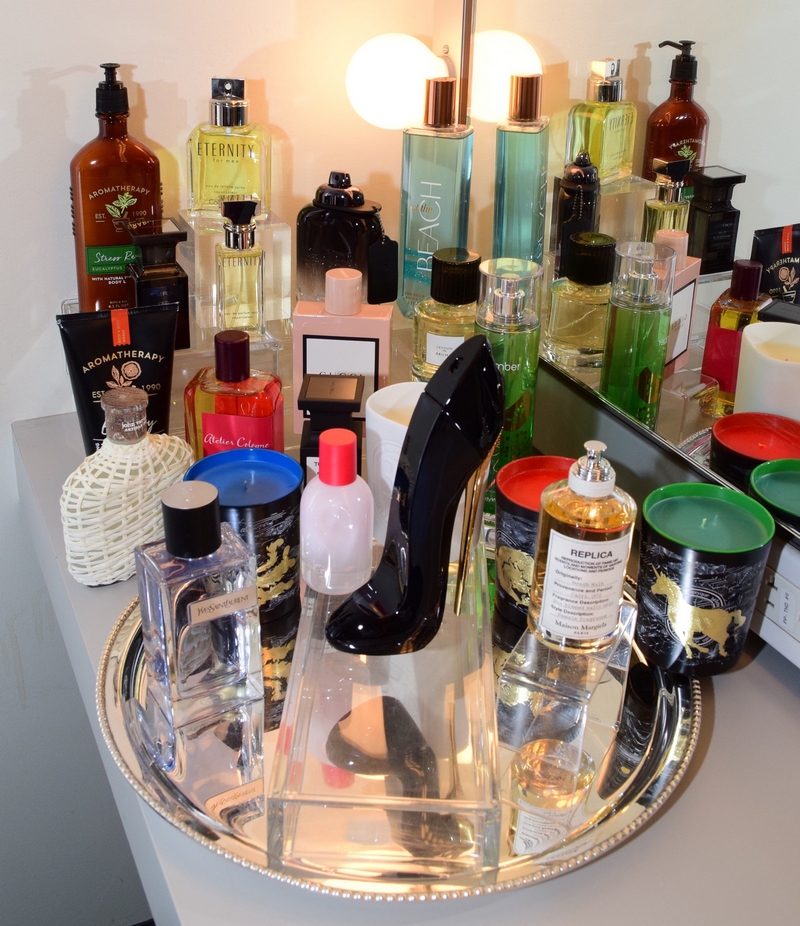 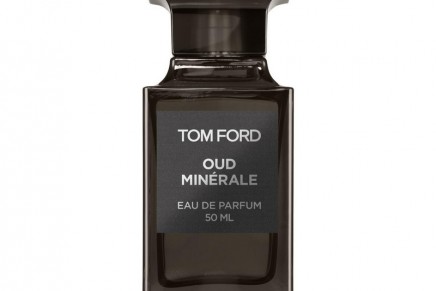 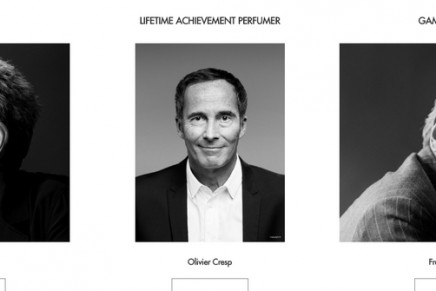 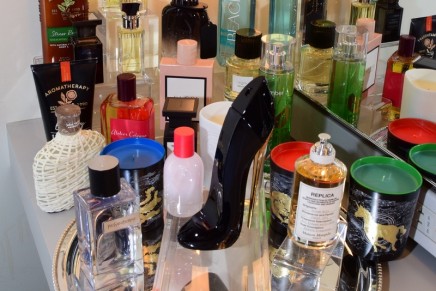