Byton cars launched the M-Byte concept car at CES 2018 and the K-Byte at CES Asia 2018.Following from Byton’s first model, the BYTON M-Byte Concept, the K-Byte Concept represents a breakthrough in the design of smart connected vehicles. 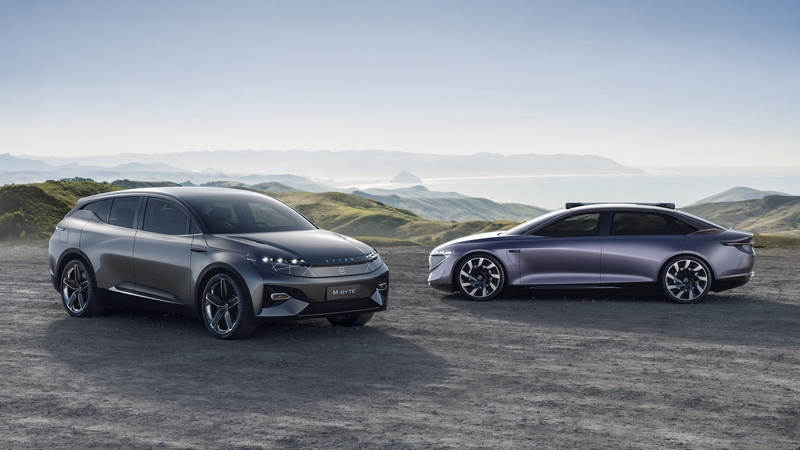 Byton, the automotive company aspiring to build premium intelligent electric vehicles for the future, is introducing new design aesthetics in the age of shared mobility and autonomous driving.

Byton has partnered with Aurora, the world’s leading autonomous driving technology firm, to develop a Level 4 (L4) autonomous driving program. L4 is defined as a state where the car can operate without human input or oversight but only under specific select conditions. By the end of 2020, the two companies will have a fleet of prototype vehicles with L4 autonomous driving capabilities ready for testing, in preparation for L4-ready mass production and delivery.

Sensor integration for autonomous driving is front and center within the K-Byte Concept’s design aesthetic.

With an elegant and slender module on the rooftop, the bow-shaped Byton LiBow system integrates front and rear lidar sensors to allow for a full-view panoramic scan of the vehicle’s surroundings. BYTON’s retractable LiGuards side lidar system is located below the side-view cameras. The system will deploy in autonomous driving mode to ensure driving safety and retract automatically during parking maneuvers; moreover, these lidars can all be illuminated for a range of specific purposes, such as signaling pedestrians.

“Byton’s mission is to be a leader in next-generation smart devices. The K-Byte Concept shows that we can deliver our platform in different shapes and with different features to suit different lifestyles. Furthermore, building the car on the same platform as the M-Byte Concept enables us to streamline and scale the production cycle. We are fully confident that we will meet our commitment to deliver the sedan to market in 2021,” said BYTON president and co- founder Dr. Daniel Kirchert. 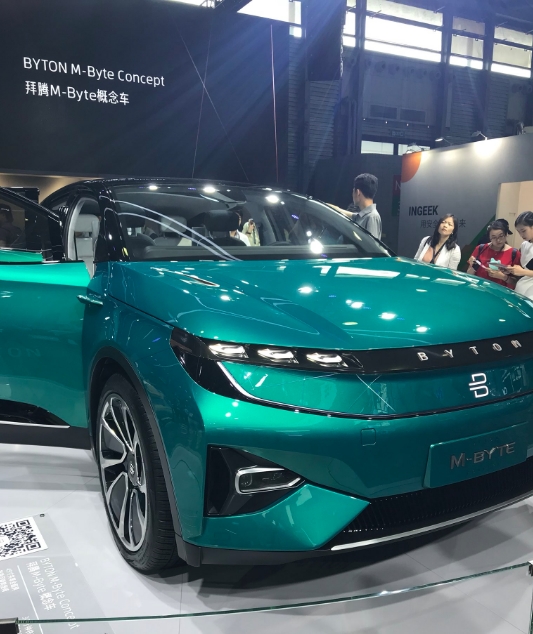 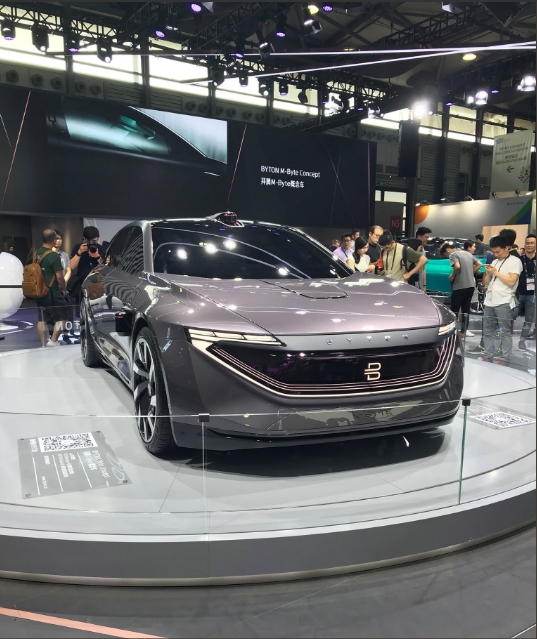 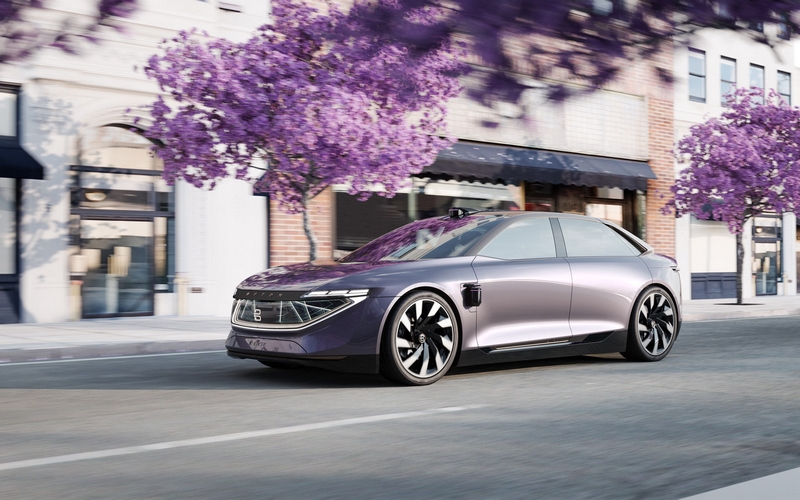 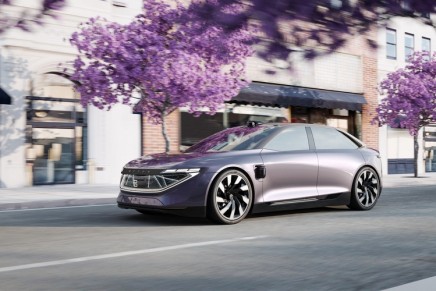 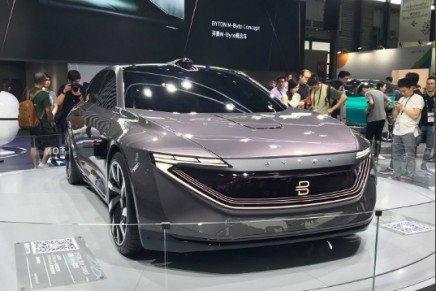 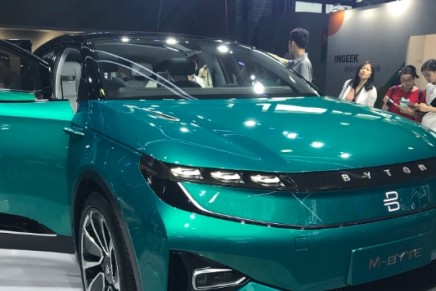 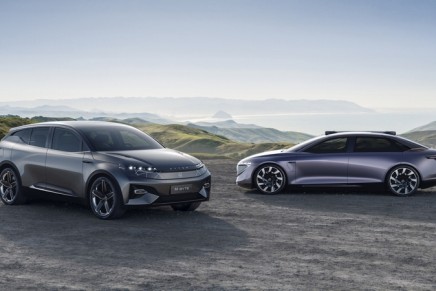