A new high-end autonomous concept vehicle opens up a new paradigm of possibilities. You will want to spend even more time in your high-end car. 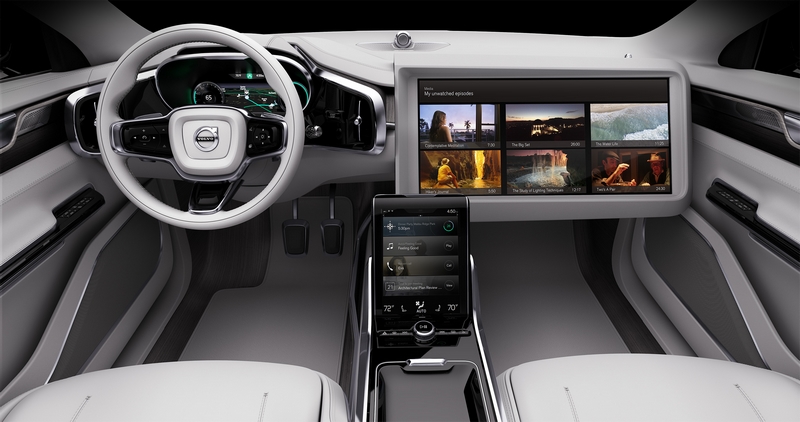 The daily commute is taking the joy out of driving. Car Manufacturer Volvo says that it is during the commute and on long- haul motorway trips that people are most willing to delegate the act of driving to their car. With this in mind Volvo has developed Concept 26, named to reflect the average daily commute to work of 26 minutes – time that could be spent doing something more meaningful than sitting in stop-go traffic.

Volvo Cars’ Concept 26 is based around an all-new patented seat design that actively cradles the driver during the transformation phase into one of the three modes: Drive, Create or Relax. With these three modes the concept creates a new autonomous drive innovation platform that can adapt to new needs and technologies over time. Concept 26 also signals the huge potential for new business opportunities and high-tech collaborations that autonomous drive will bring. 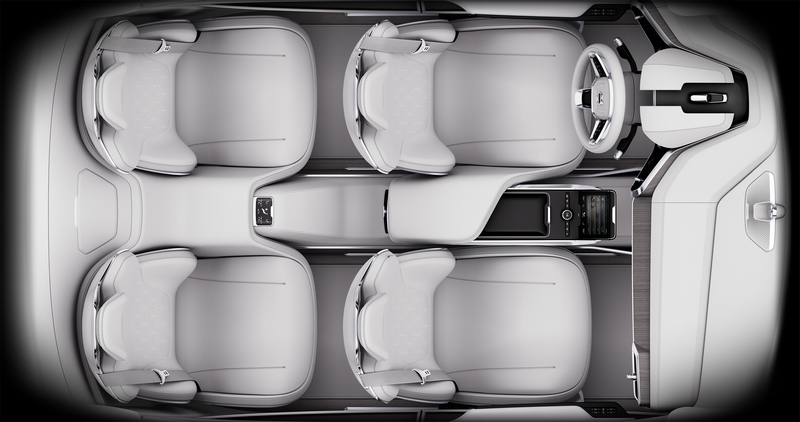 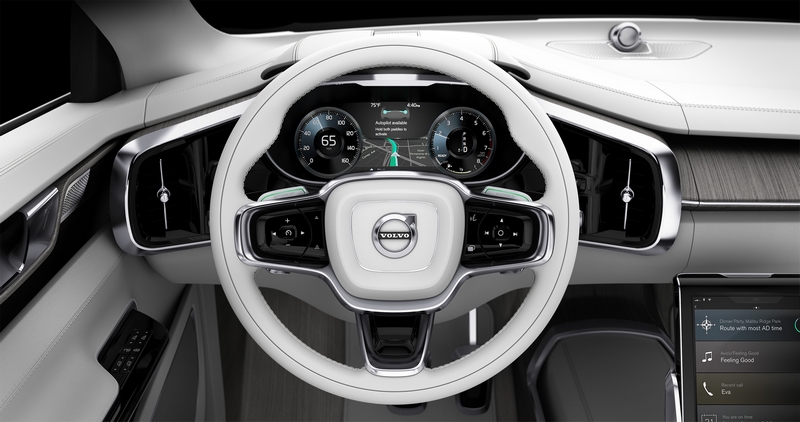 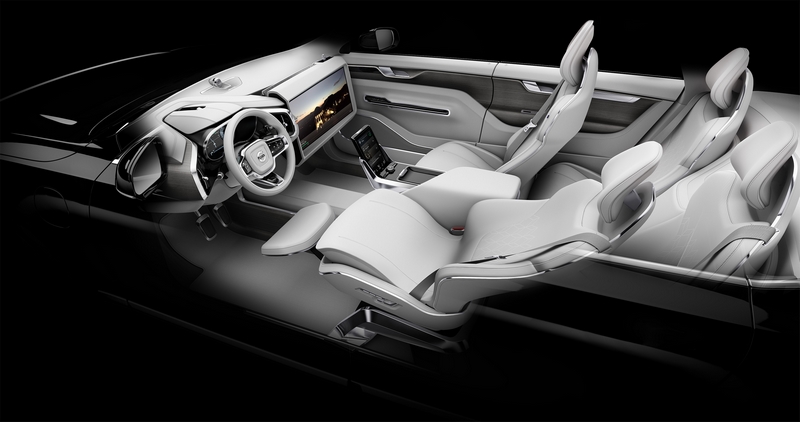 “It’s all about people. Our research clearly shows that some people will want to use their commuting time creatively when they have full autonomous drive available, while others will want to just sit back and relax, watch online media or listen to music. Autonomous drive will make all of this possible. This is what Concept 26 has captured by reimagining the entire car experience,” said Robin Page, Vice President of Interior Design at Volvo Cars.

When the driver wishes to delegate driving to the car the steering wheel retracts, the seat reclines and a large display emerges from the dashboard allowing the driver to enjoy the time spent in the car as they like. Concept 26 embraces the need for radical change of the basic design of car interiors and provides a space that can be used as the driver/passenger wishes.

“We have gone to great lengths to understand the challenges and opportunities that autonomous cars will bring to people in coming years, and our flexible approach to engineering and design, enabled by our new Scalable Product Architecture, means that we can readily bring this from concept to reality,” said Dr Peter Mertens, Senior Vice President Research and Development at Volvo Car Group.

Volvo Cars’ ongoing Drive Me research project, which will see an extended fleet of fully autonomous cars driving real customers on the roads of Gothenburg, Sweden, in 2017 is further proof that Volvo is a leader in autonomous drive technology, building firmly on its foundation of safety.

“Volvo Cars is among the first to address the subject of self-driving cars and liability. We firmly believe that car makers should take full responsibility for the actions of the car when it is driving in full autonomous mode. If a manufacturer does not accept liability it clearly implies that they are not confident about their autonomous drive technology,” said Dr Peter Mertens. 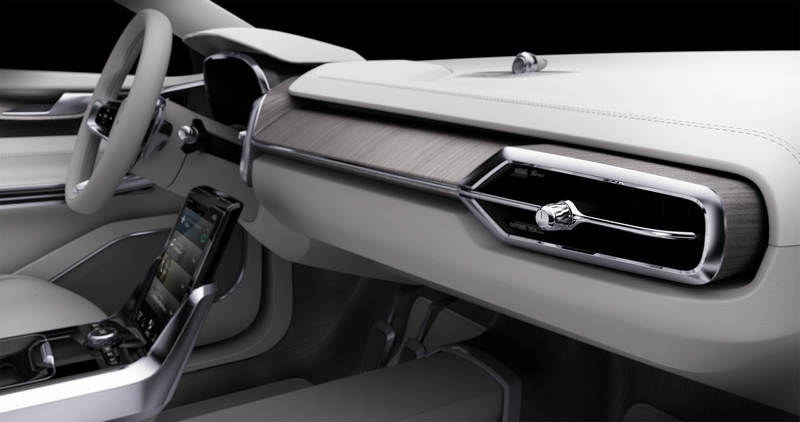 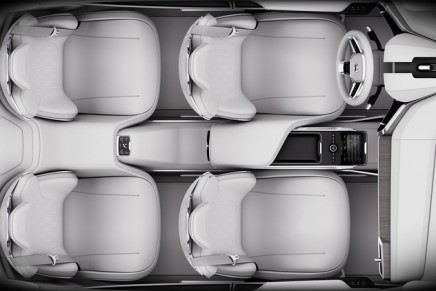 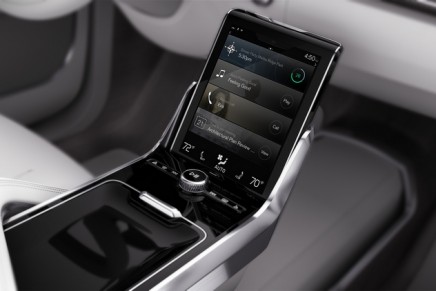 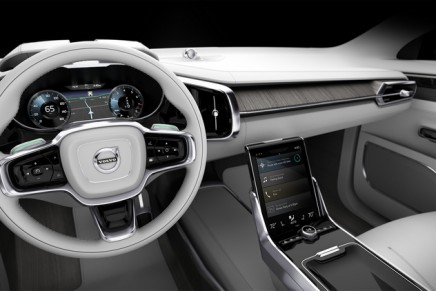 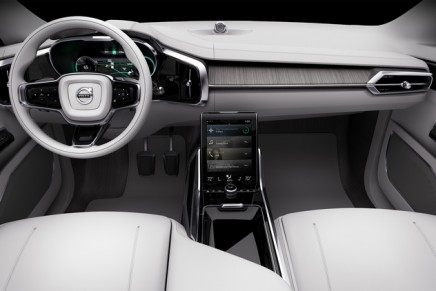 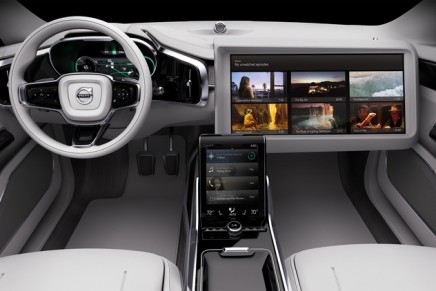 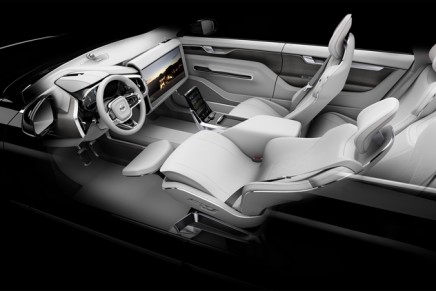 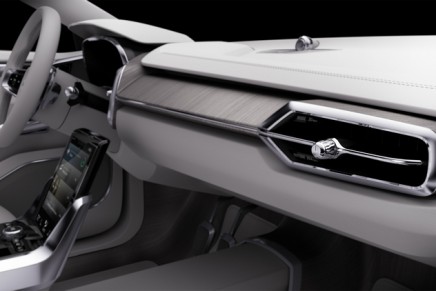 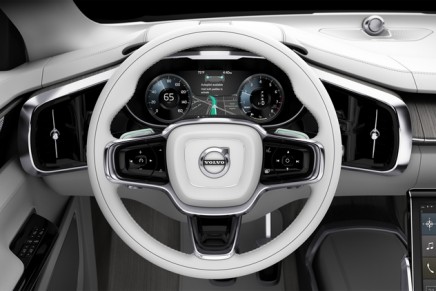