Reports have come in from the paradise resort of Cyprus that the Israeli Billionaire, Teddy Sagi has scored himself a nice luxury building certificate in the country’s capital Nicosia.

The founder of the Playtech casino software provider, is planning on building a large office building in the center of Nicosia, which will rise as high as 22 stories, totaling a 90-meter rise. It’s considered that the building will be second- highest one in the country, right behind 360 Nicosia, which will be around 135 meters and is also under construction.

Knowing Sagi, many are saying that he wants to speed up the construction to hold the title of the highest building in Cyprus for at least a little while until 360 Nicosia is finished.

Why the need for the building?

The building is supposed to be finished sometime in 2020 and will house the Teddy Segi Group’s employees as well as various other services on its first few floors. The company is quite large therefore it’s expected that all of the real estate available in the building will be occupied.

Sagi is also planning to add a bunch of features to the building to make it as luxurious as possible. Things such as personal cafes and restaurants, a modern fitness center and a swimming pool on the top floors of the building have already been confirmed by a local news agency Cyprus Mail.

The project will cost somewhere around €25 million in terms of construction and about €50 million when all the operational costs, salaries and furnishing is accounted for. Teddy Sagi managed to employ one of Cyprus’ best architects, Eraclis Papachristou, and a local construction company by the name of Zemcou. 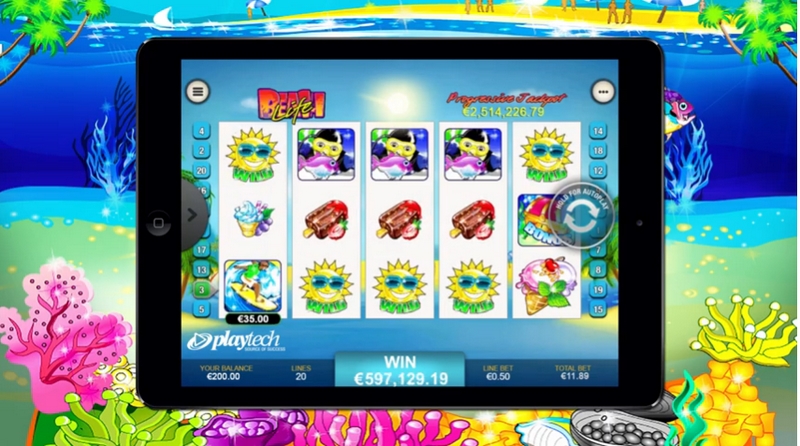 How is it being funded?

It’s not clear whether Sagi is going to pay out of his own pocket, or whether Playtech or the Teddy Sagi Group will be taking in the costs. No matter who pays for it, it will definitely be just a small sting for Sagi’s net worth. In fact, it’s expected that the man’s wealth will increase with such luxurious real estate in the center of such a busy City.

Sagi is now enjoying a nearly $4 billion net worth thanks to his software provider company for casinos, Playtech, which Sagi founded in 1999.

Sagi also had the option of introducing a similar building in London as that’s where he spends most of his time nowadays, but knowing London real estate and construction prices, it simply wouldn’t be as effective as a large office building in Cyprus.

It’s not clear whether or not Teddy Sagi Group’s efficiency will increase for working from such a luxurious location, but who wouldn’t like to have pretty much any daily necessity just a minute of elevator travel from them?

The name of the project will be Labs Tower and is expected to be a marvel of architecture and building any business owner would die for if Sagi were to simply relocate his staff somewhere else in the future. It’s an investment not only for the short-term but also for the long term for the Israeli Billionaire. 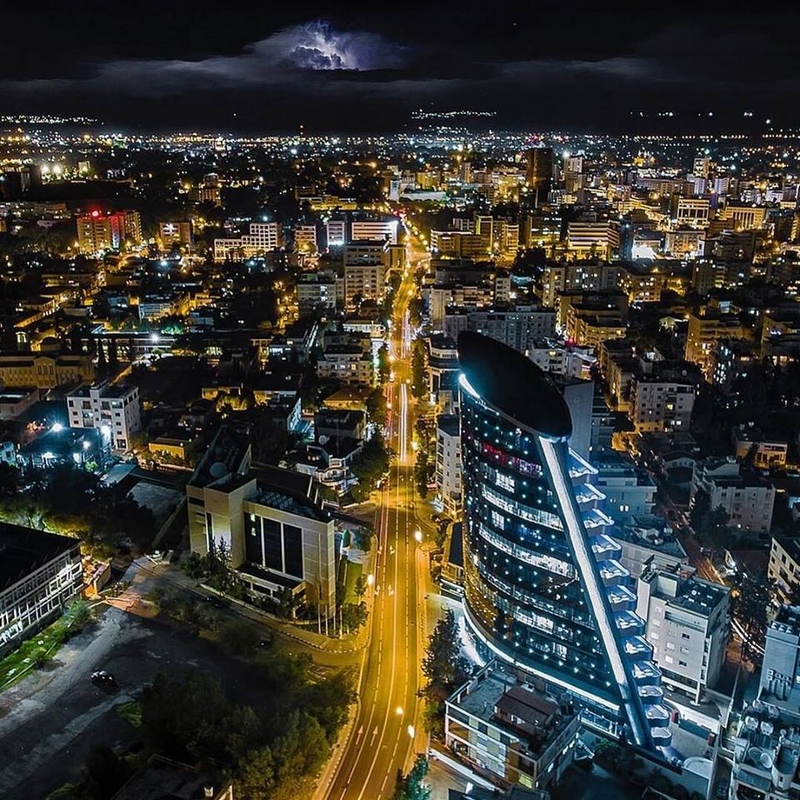 Midnight aerial shot of one of the busiest avenues in Nicosia, city lights decorate the district. @aerialcyp via Visit Nicosia (Lefkosia) Facebook 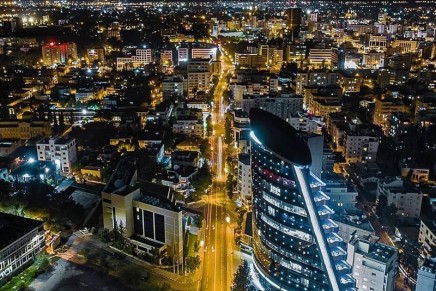 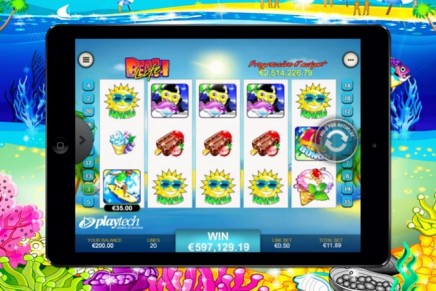 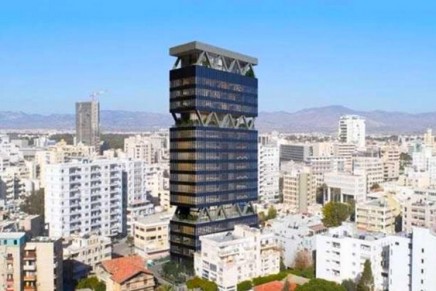