London has long been one of the hotspots for worldwide entertainment whether it be the boards of the West End or the home of football, Wembley Stadium.

The capital of Britain has a long history in providing thrills, drama and some of the most important moments in entertainment.

But where can you find some of the stories that make London’s entertainment industry what it is today?

Gambling is huge in the city at the moment both offline and via smartphone where some of the best online slots UK wise can be found. So it’s perhaps no surprise to see the London Hippodrome has been taken over as one of the best casinos in the country.

However, the history of the building dates back to 1900 and has welcomed the likes of Charlie Chaplin, who played a role in the very first production at the venue, the opening of Swan Lake in England and many huge musical stars ranging from The Supremes to Shirley Bassey, Dusty Springfield and Frank Sinatra. 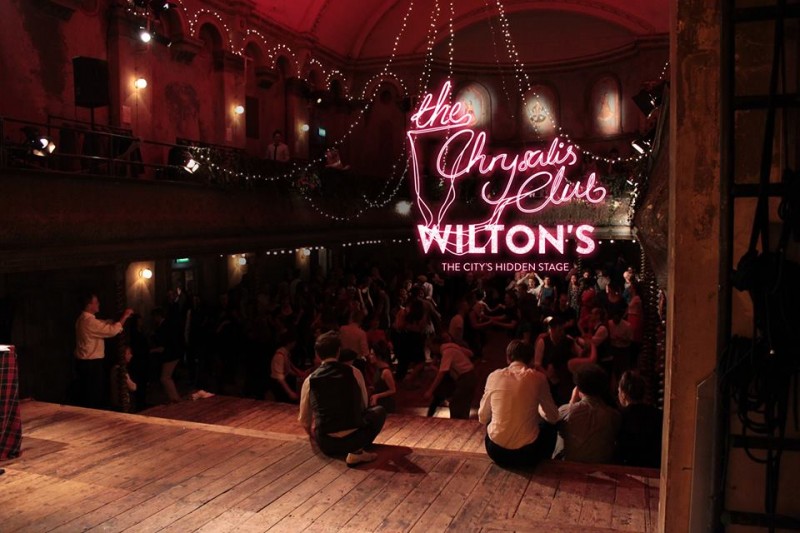 Wilton’s Music Hall is open to this day and is one of the few remaining music hall’s in the country. It opened in 1859 and retains many of its original features. Located in Whitechapel, just a stone’s throw from Tower Bridge, the music hall has entertained Londoners with a huge range of variety ever since.

After a period of restoration, you can now eat, drink and catch many shows in the venue which really is like taking a step back in time, away from the rest of the high tech city London has become.

Think of London and Football won’t be far away. The city boasts a long history of the beautiful game and Wembley Stadium is often considered the home of it. The 90,000 capacity ground is one of the best stadiums in the world and has a brilliant tour charting the history of the stadium and the many unforgettable moments it has hosted. There are of course many parts of London which offer importance in terms of pop music and rock and roll culture, from Abbey Road to the home of Apple Corps on Baker Street. It’s Denmark Street however that offers the most intrigue.

Numerous music publishers and producers operated from the street, with the likes of the Rolling Stones, Elton John and the Sex Pistols all lives or recorded on the road.

You’ll still find a huge range of music shops around the are as it’s legacy lives on and is always well worth a visit. 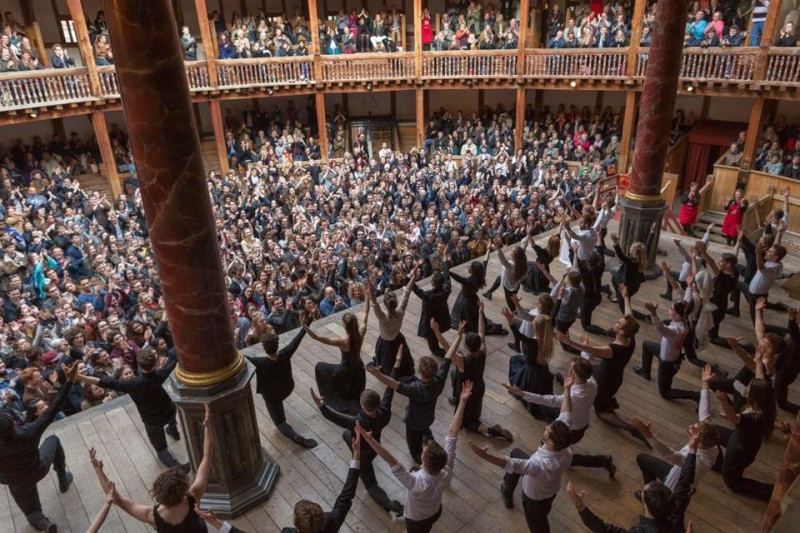 Of course, London’s history of entertainment dates much further back than the 1960s, with much of William Shakespeare’s work premiering in the city.

While the Shakespeare’s Globe of today is a reconstruction built in 1997, it stands just 750 feet away from the original site in Southwark.

It still hosts Shakespeare plays to this day and you get a real sense how the performances were originally pleated out in comparison to the theatre and arenas of today.

It’s an intimate venue of just 1,400 and if you’re a lover of Shakespeare’s work a real bucket list adventure for anyone who visits the capital. 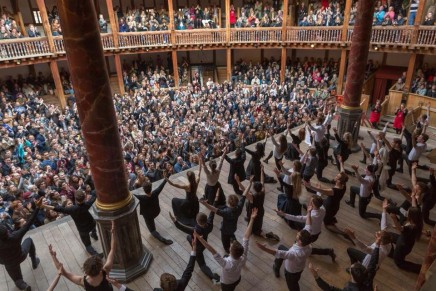 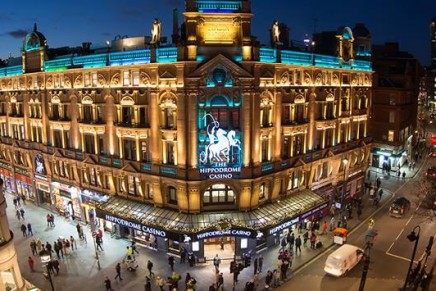 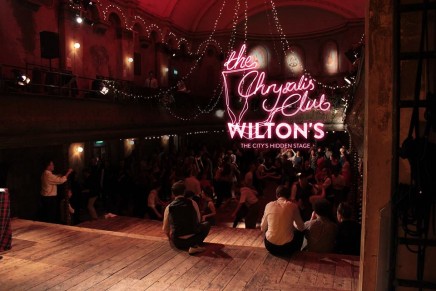 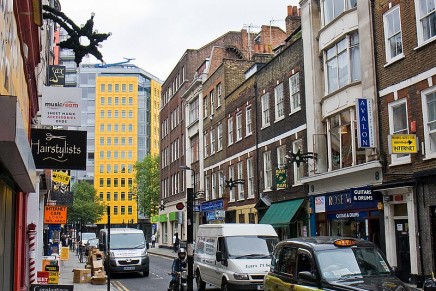