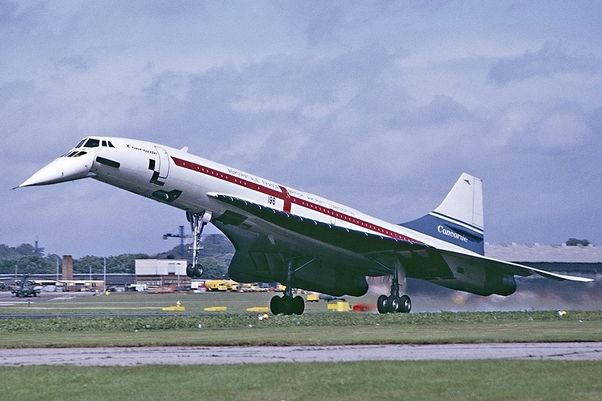 The fact is, when an aviation accident occurs, there are legal ramifications just like with an automotive accident. Injured parties might file personal injury suits, if anyone is killed there could be wrongful death suits, and there is also the property damage aspect.However, while there are some legal similarities between aviation and automotive accidents, there are also large differences.

As a law firm that specializes in aviation litigation, Slack & Davis, explains the common causes of aviation-­related accidents. We will take that information to further explain how these accidents differ from automotive accidents. 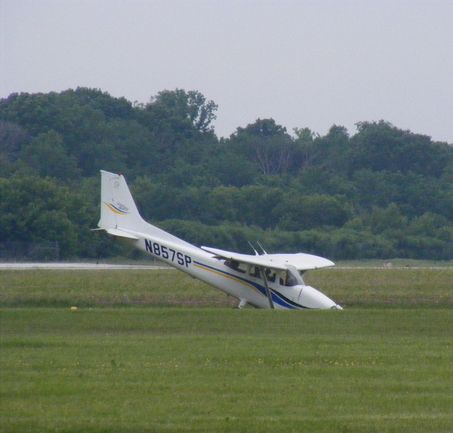 The causes of aviation accidents fall under multiple categories including:

∙ Pilot error, including distracted flying, fatigue, drug or alcohol use, and lack of

∙ Faulty equipment, such as faulty gauges and dials;

∙ Violations of Federal Aviation Administration regulations, such as flying in restricted

∙ Ground crew negligence, such as neglecting to secure a part of the plane before the

∙ Air Traffic Controller negligence, such as failing to recognize two planes in the same

∙ Weather conditions, such as storms.

Conversely, the top causes of automobile accidents are:

There are some instances of accidents being caused by faulty equipment, like the Toyota brake/acceleration issues but, as you can see, most of the automotive causes boil down to driver error. Because aviation accidents have so many other variables at play, these types of cases can be much harder to handle when they go to court.

Why Aviation Accidents are Harder

One major obstacle is the owner of the plane or the airline. A large airline company could have the resources to delay the case for months, and even years. Even if you are dealing with a small company, you could face roadblocks. Things might be a little easier if you own the plane and employ the pilot, because you could probably sue the pilot directly if accident was determined to be caused by pilot error. However, that also creates another obstacle: assessing pilot competence. 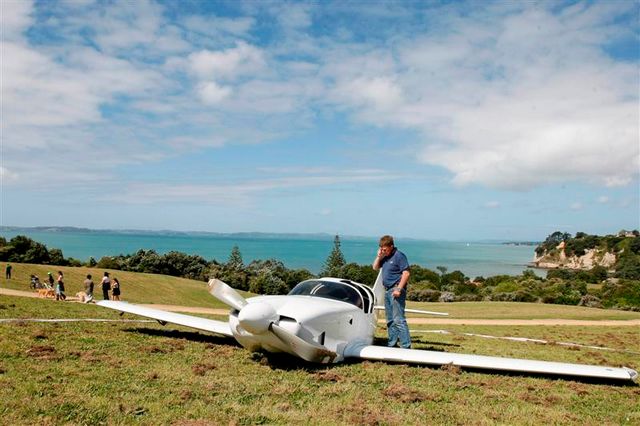 Unless you are a pilot yourself, you are probably not in a position to determine how competent your pilot is. Sure, if you are seated next to your pilot in a two­seater, you can probably tell if he’s intoxicated, but not necessarily whether or not he’s flying the plane properly. Additionally, if the accident occurred on a major airline, it’s also possible that the airline will declare the accident a matter of pilot error, even when it wasn’t, especially if the pilot isn’t around to defend himself. Aviation crashes are so complex that even if pilot error is a factor, that doesn’t mean that it was the sole cause. The complexity of aviation crashes leads to another obstacle: understanding all the factors leading to the crash.

The bottom line is that, unlike automotive crashes, it’s difficult for the average person to tell what went wrong because flying requires so much specialized equipment and training.

If someone accidentally drives through a storefront, chances are witnesses to the crash,and investigators on the scene, will probably be able to understand a lot more about how that crash happened than if a plane crashed through that same storefront.

For example, witnesses to the car crash might be able to indicate whether or not the car was swerving or speeding. The absence or presence of skid marks will determine whether or not the car was braking or accelerating before the impact. With a plane, there are no such skid marks, and witnesses might be able to tell if the plane’s flight was irregular before it dropped out of the sky.

Because of the complexities associated with aviation accidents, the people who are involved in the accidents are usually better off seeking professional legal help rather than trying to handle the cases themselves.