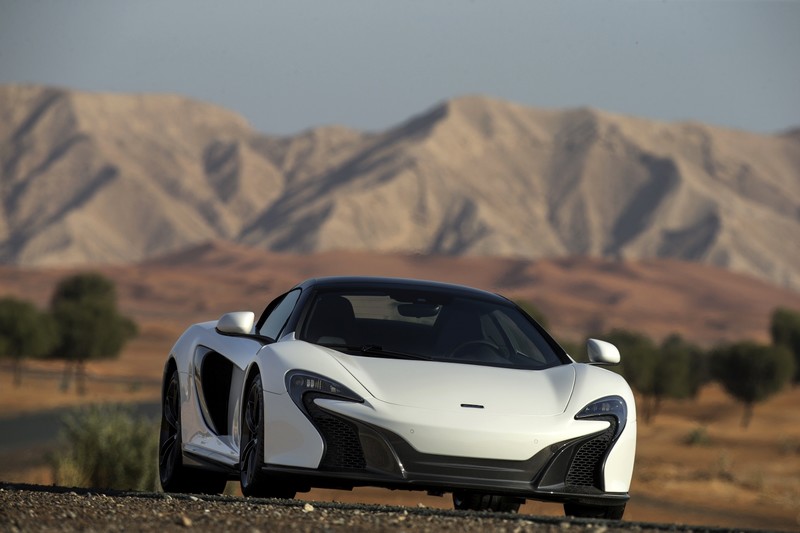 For the 2015 Dubai International Motor Show, McLaren Special Operations came with a truly bespoke car inspired by the rich history and culture of the Middle Eastern region, a culture dominated by the beauty of the desert. The 650S Spider Al Sahara 79, McLaren’s first project in the Middle East, is reflecting “the region’s long history of luxury and craftsmanship – which are the foundations of the MSO brand.”

The Middle East boasts one of the highest levels of MSO customisation globally, with more than 25 percent of all models bound for the region containing an element of bespoke content. This ranges from unique colours, stitching, leathers and aerodynamic upgrades. Design consultations with owners in the Middle East highlighted a desire to see special editions unique to the region resulting in the bespoke project design team at MSO researching regional and local trends, cultures and tastes. 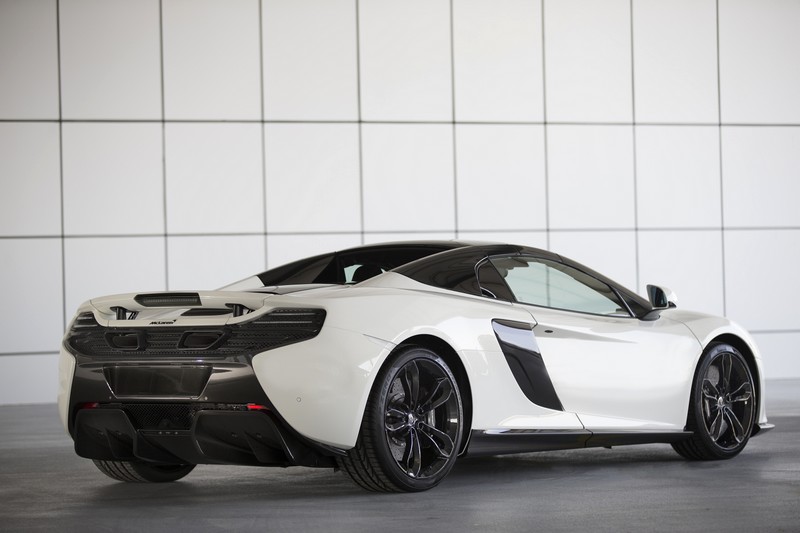 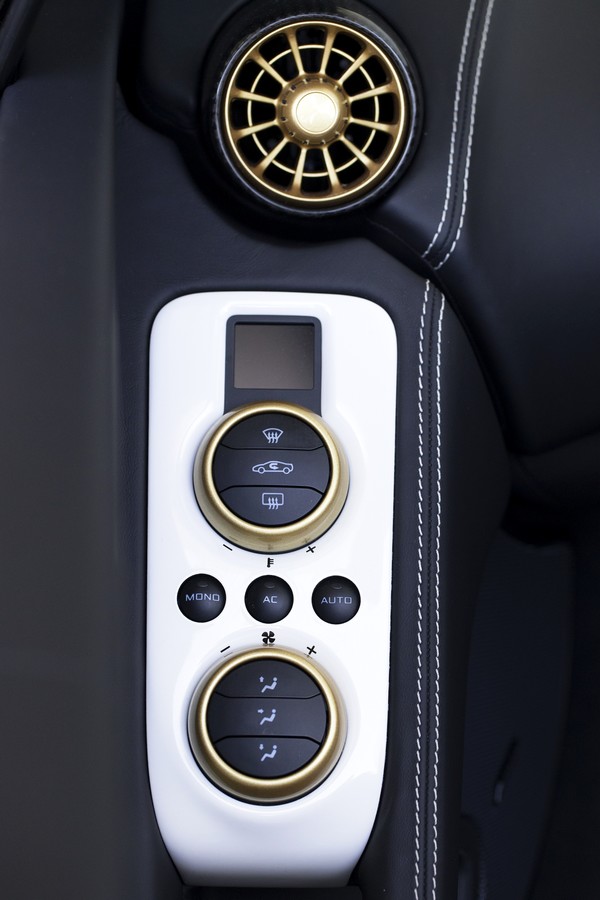 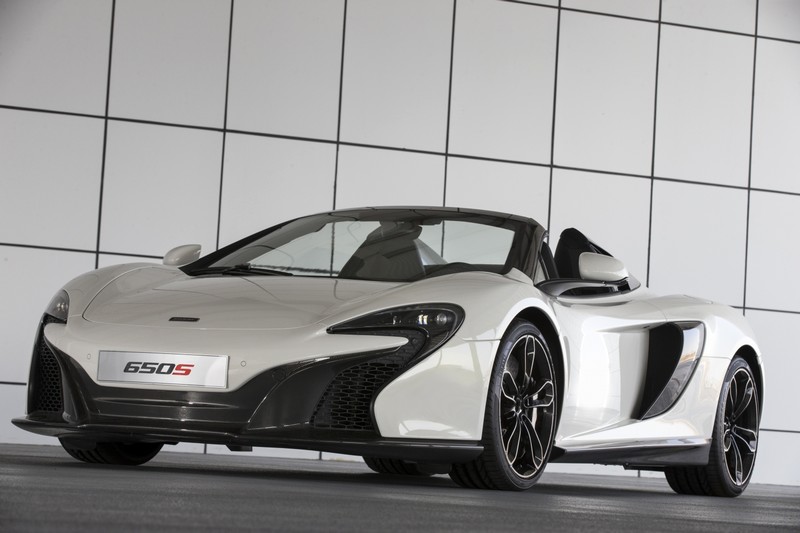 The special edition model lines up alongside the 570S Coupé and a customised example of the McLaren P1 at the Dubai International Motor Show 2015 as McLaren showcases the recently announced three model tiers – the Sports Series, Super Series and Ultimate Series – in the region together for the first time.

The 650S Spider Al Sahara 79 has been developed by McLaren Special Operations –the division of the company responsible for bespoke craftsmanship – and is available exclusively for Middle East customers. The uniquely formulated paint scheme and bespoke specification have been inspired by the styles, cultures and landscape of the region, and contribute to the name of the latest MSO model.

‘Al Sahara’ translates from the Arabic for desert, and the crisp pearlescent white gold paintwork has a subtle shimmer, inspired by the golden sands which form such a distinctive part of the Middle Eastern landscape. This unique paint finish is achieved through the addition of 24 carat gold particles.

“The precious metal, associated with opulence and luxury throughout the region has an atomic number of 79,” explained McLarenS Special Operations team. 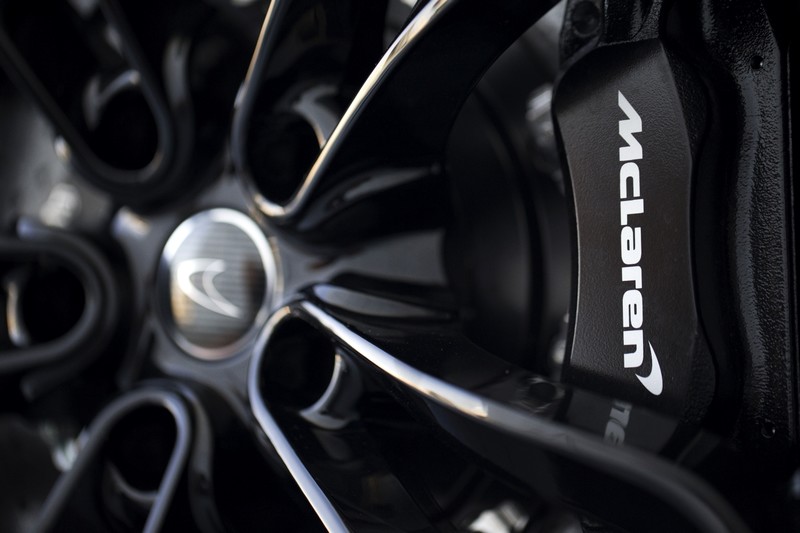 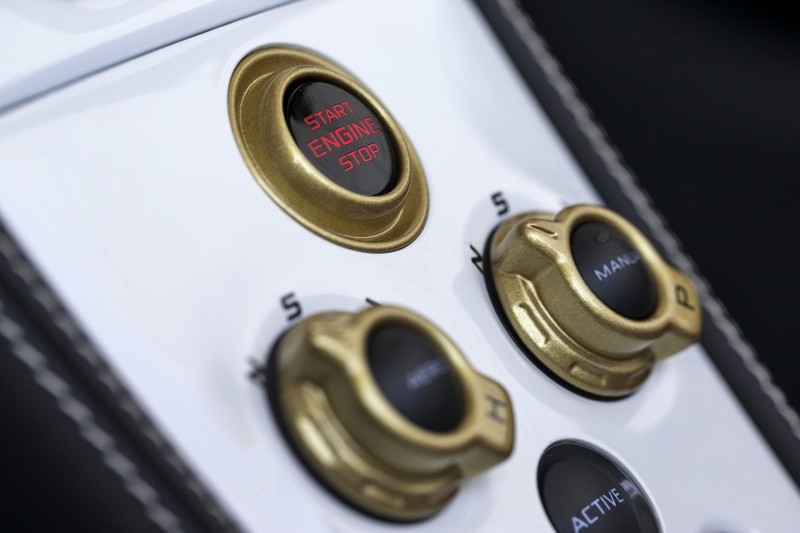 ‘McLaren Automotive is a true pioneer in its approach to the design and development of high performance sports and supercars, and the 650S Spider Al Sahara 79 by MSO is evidence of that. This truly unique project – our first in the Middle East – is inspired by a region that is home to some of our most loyal customers,” commented Ian Gorsuch, Regional Director Middle East & Africa, McLaren Automotive.

‘Since launching the brand back in 2011, McLaren Automotive has built extremely close links with the Middle East region. The Sports Series, as the third and final product tier in the model range is, is an extremely important and exciting addition to the line-up alongside the Super and Ultimate Series. We are delighted to show examples of each Series for the first time together in the region here at the Dubai International Motor Show, underlining how far the company has progressed in such a short period of time.’ 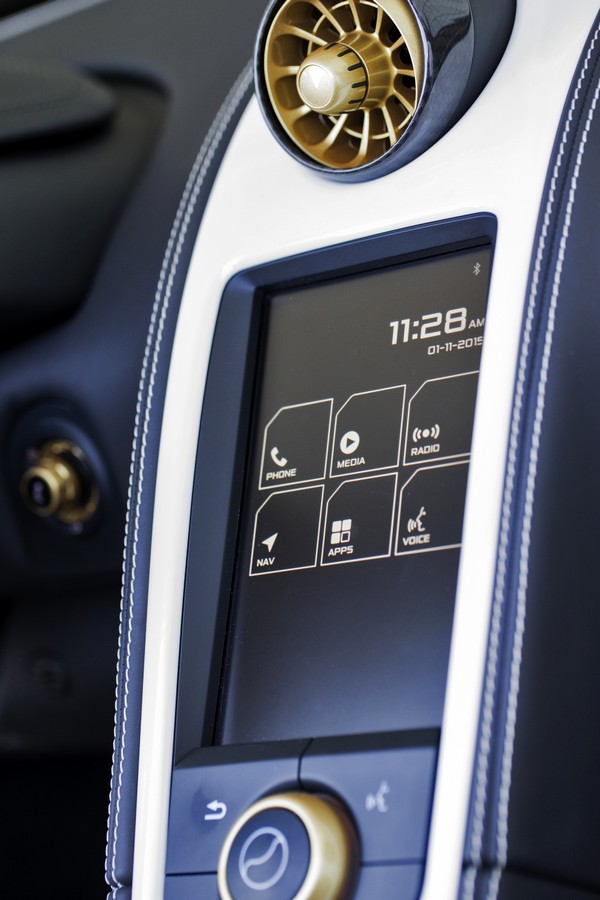 In addition to the 650S Spider Al Sahara 79, which represents the McLaren Super Series at the Dubai International Motor Show, examples of both the Sports Series and Ultimate Series are on display. This marks the first time each of the three tiers has been publicly shown together in the Middle East.

Contrasting detailing on the exterior of the 650S Spider Al Sahara 79 includes a retractable hard top and lightweight forged alloy wheels finished in gloss black. Carbon fibre is used for the side intakes, front splitter and rear diffuser. A fully custom-zoned interior features black and Almond White leather upholstered electrically-adjustable sports seats with contrasting stitching, with the Al Sahara 79 paint scheme carried through to the steering wheel, centre console and door panels around the heating and ventilation controls. A dark golden finish has been applied to all switchgear and heating
vents. 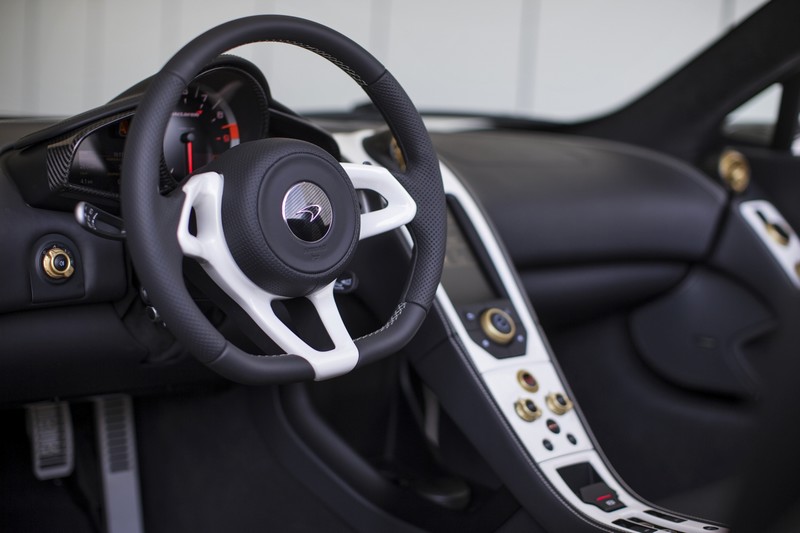 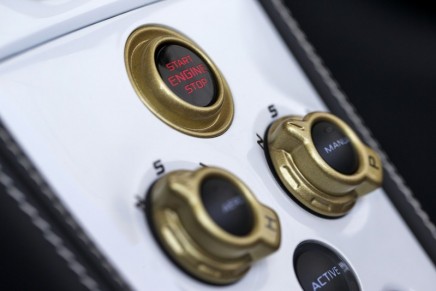 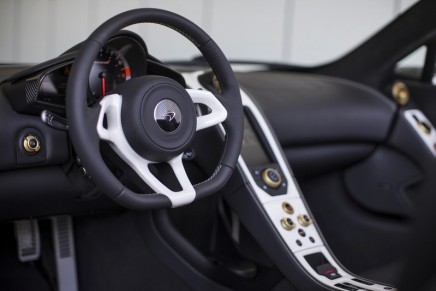 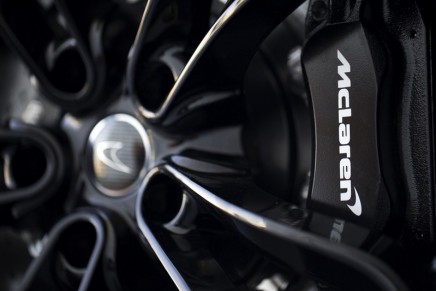 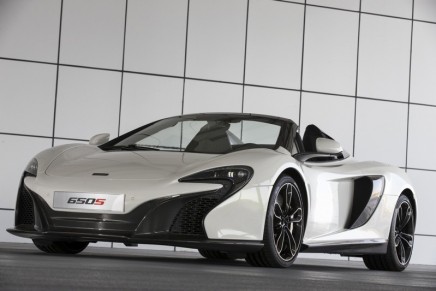 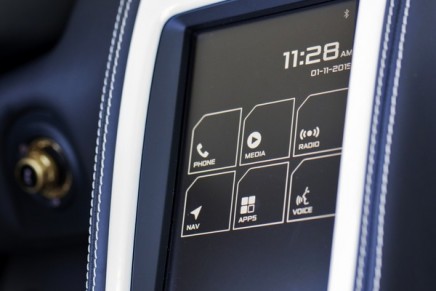 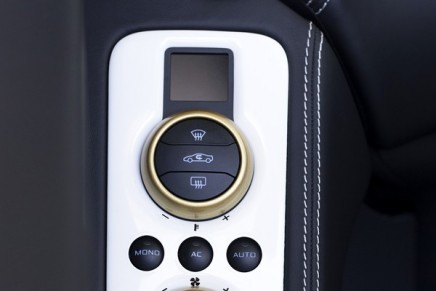 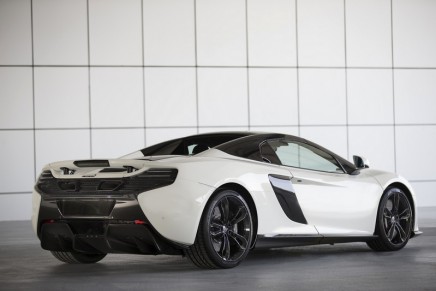 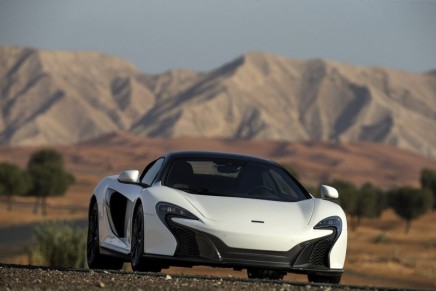