The Cabin Pressure Cook Off will feature culinary challenges and will be filmed at the Institute of Culinary Education in New York. Television personality Jackie Tranchida will serve as the host, and judges include Delta Consulting Chef Michelle Bernstein, Master Sommelier for Delta Andrea Robinson, Union Square Hospitality Executives, David Swinghamer and Mark Maynard and FOOD & WINE Publisher Christina Grdovic. 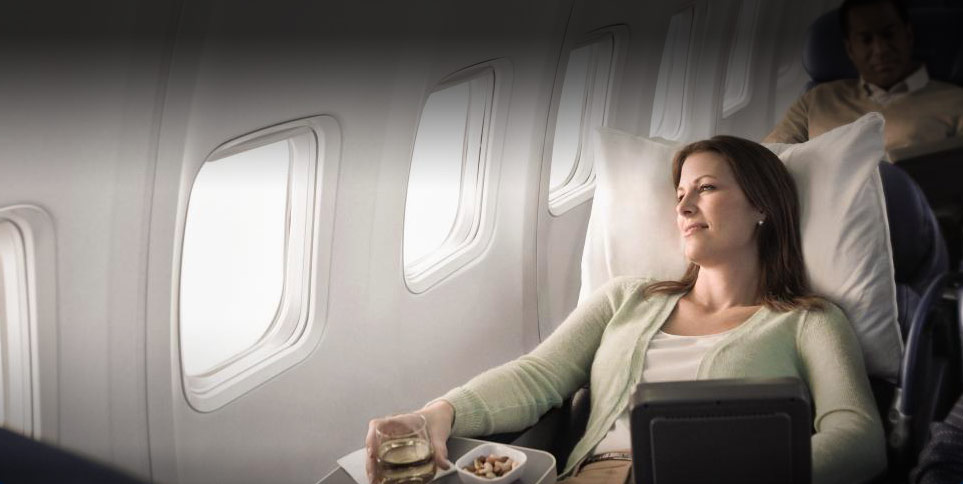