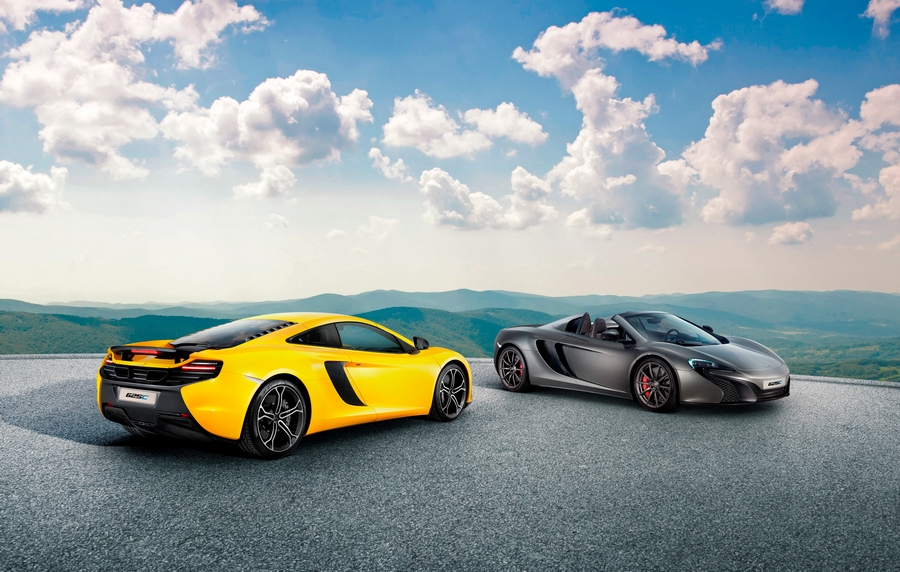 As Asia is already close to accounting for one third of McLaren’s global sales, the British supercar manufactures announced an Asia-only supercar called the McLaren 625C. The first regionally tailored McLaren model will be available as a hardtop and as a drop-top Spider.

“The McLaren 625C is being launched in response to customer demand in the Asian region, sharing the visual drama of the 650S, but with an increased focus on day-to-day usability and comfort”, announced McLaren. Through revisions to the groundbreaking ProActive Chassis Control and the suspension hardware, the driving dynamics and ride quality are further optimised.

The name of the 625C refers to the power output of the highly efficient derivative of the 3.8-litre twin turbo V8 powerplant – 625 PS (616 bhp). ‘C’ stands for ‘Club’, highlighting a more accessible and less extreme model in terms of character. However, the McLaren 625C enjoys a number of the technical advances already debuted on the McLaren 650S.

The new McLaren 625C will initially be launched in Hong Kong, with Coupe and Spider body styles both immediately available.

The Asian market has seen the biggest area of growth for McLaren Automotive over the past two years, not least with the entry into China in September 2013. Sales are set to grow from 20 percent in 2013 to more than a third in 2014, estimates the British sportscar maker. 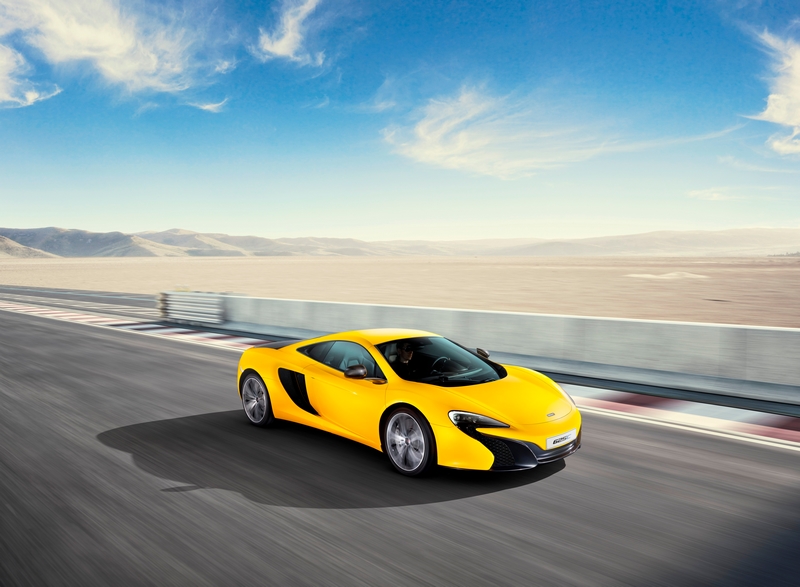