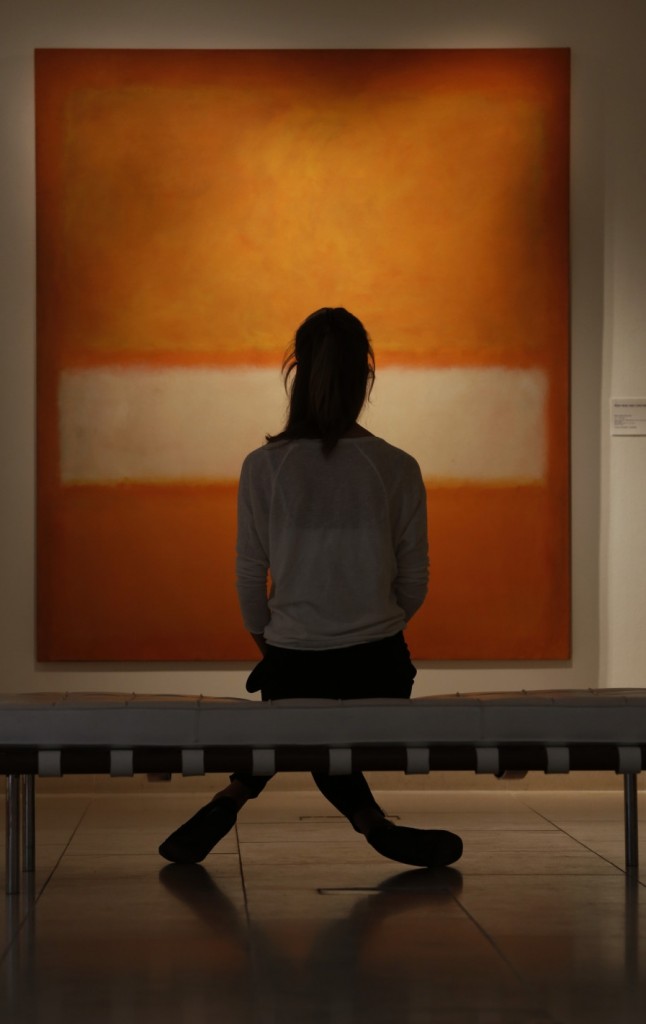 It is a new era of excitement and engagement about art and for art. Art business globally shows no signs of slowing down. Christie’s auction house reported record half year in the art sales, with 51 works of art being sold for over $10 million, and record breaking six months in Post-War & Contemporary Art.

Christie’s sold more works of art at the highest levels than any auction house with 51 works of art selling for over $10 million each during the first half of 2014 and 482 lots for over $1 million. Private Sales grew 7% totalling £498.9 million ($828.2 million, up 16%) and Christie’s new exhibitions spaces have continued to welcome collectors and the public, with critically acclaimed exhibitions during the first half of the year including Polke/Richter- Richter/Polke and Turn Me On (European and Latin American Kinetic Art 1948-1979). Online-only auctions continue to attract new buyers and sales of £8.7 million represent a 71% increase on the same period last year ($14.4 million, up 87%). 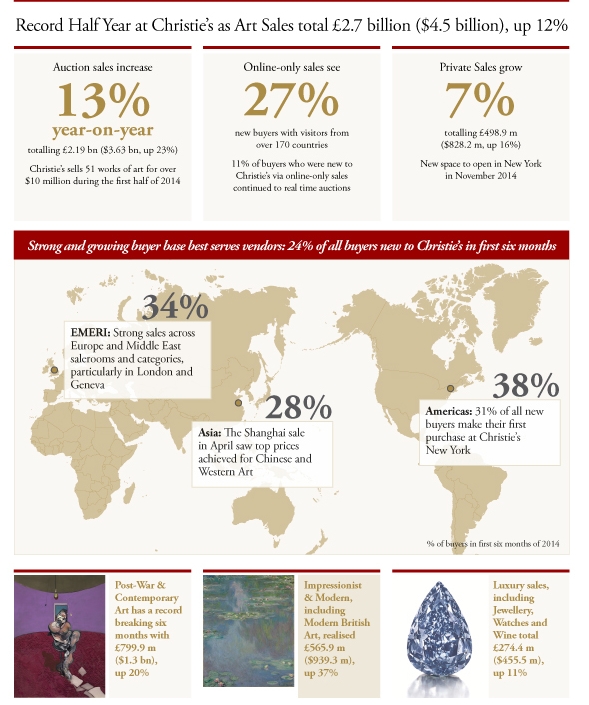 Notably, 27% of buyers on the online platform were new, with visitors from over 170 countries. The top price achieved in an online sale was $905,000 (£533,950) for a Richard Serra painting, Pamuk, offered during the May New York sales week of Post-War & Contemporary art in the new companion online sale. The painting received bids from eight collectors and is the highest online-only sale price to date. A diamond ring, mounted by Van Cleef & Arpels, was the top lot sold via Christie’s LIVETM, achieving $2,792,863 (CHF2,517,000) in the May Geneva Magnificent Jewels sale. 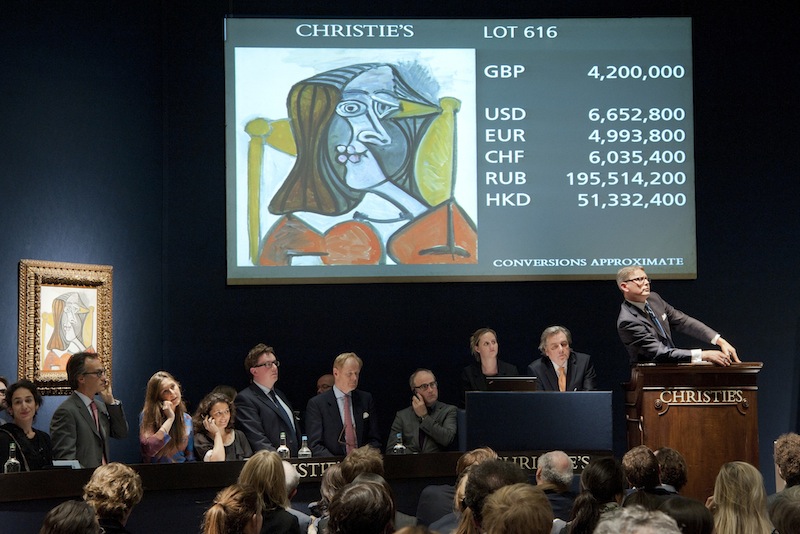 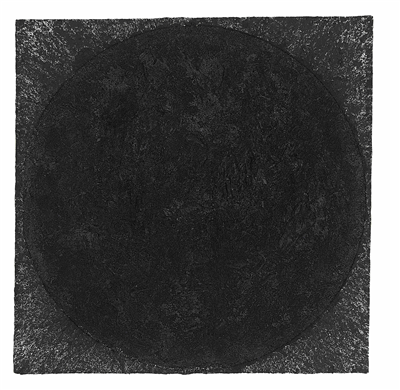