Universo Ferrari – the first event dedicated exclusively to Ferrari in its hometown.

Ferrari’s hometown of Maranello, Italy announced Universo Ferrari – the first ever event dedicated to the world of Ferrari. The good news is that the Maranello event will also include public viewing days. 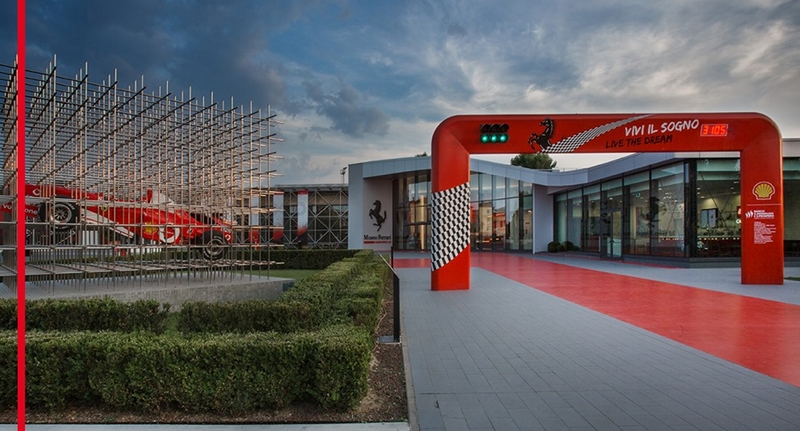 The Maranello event will take place in September 2019 for clients and the wider public.

Ferrari reserves exclusive opportunities for its international clientele to see its latest models in private viewings and Universo Ferrari will open this possibility up to fans and enthusiasts of the marque for the first time.

Situated in a structure constructed specifically for this event near the Ferrari factory, Universo Ferrari will feature areas covering all aspects of the company’s activities, from classic cars to racing, as well as the current model line up.

Of special interest to visitors will be the chance to see the SF90 Stradale – Ferrari’s new series-production supercar hybrid – on its European premiere, a rare occasion for the public to take a closer look at the latest Ferrari outside an international motor show.

Every Ferrari is special and the preserve of the lucky few who become clients.

The Scuderia Ferrari – the most successful team in the history of Formula 1 – turns 90 in 2019. An anniversary that the Ferrari Museum in Maranello has decided to mark with a major celebratory exhibition. The cars featured in the “90 Years” exhibition are a testament to a glorious history, beginning with the Alfa Romeo 8C 2300 Spider, which became the very first car to sport the Prancing Horse as part of its livery at Le Mans in 1932. The final car of the exhibition is the SF71H: the single-seater in which Sebastian Vettel and Kimi Räikkönen raced in only last season.

The Maranello Museum is also staging the glorious “Hypercars” exhibition dedicated to all the Ferraris that signaled landmark advances in the marque’s technological evolution. 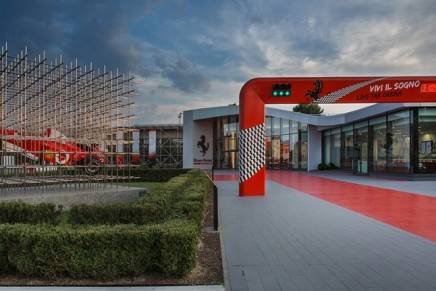