For those who live and breathe cruising: Cruise Critic Names the Best Cruise Lines of 2015. 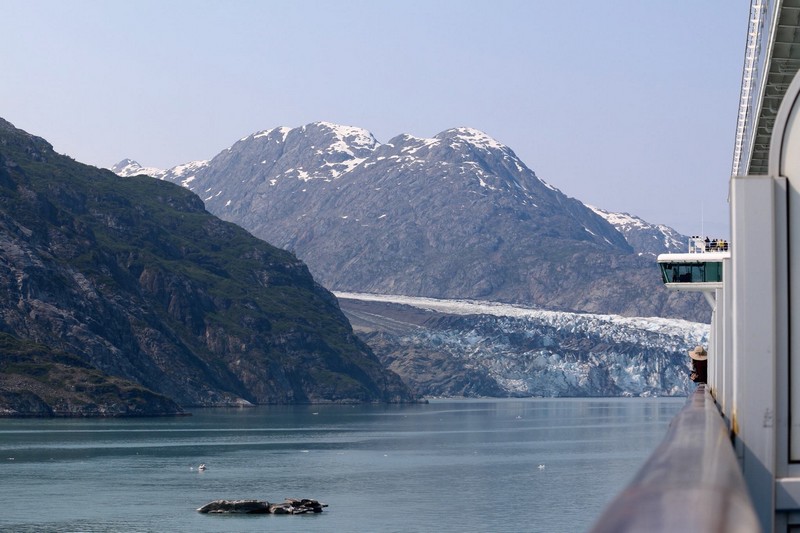 With so many cruise options available, it’s never an easy list to narrow down. Cruise Critic, the world’s leading online cruise community, has announced the winners of its 8th annual Cruise Critic Editors’ Picks Awards, naming the best of the cruise industry in 25 categories. Focused primarily on ocean cruises in the past, this is the first year a full list of awards for river cruises has also been announced.

In this year’s awards, Viking Star was named Best New Ship of 2015 in the ocean category. As the first ship in the Viking
Oceans fleet, the 930-passenger Viking Star offers an entirely new product for cruisers. Beyond the ship’s overall design –
which editors compared to a boutique hotel – Viking also carried over its more inclusive price structure from its river
offerings, with inclusions like complimentary Wi-Fi, alcoholic beverages at lunch and dinner and a free shore excursion in
every port. 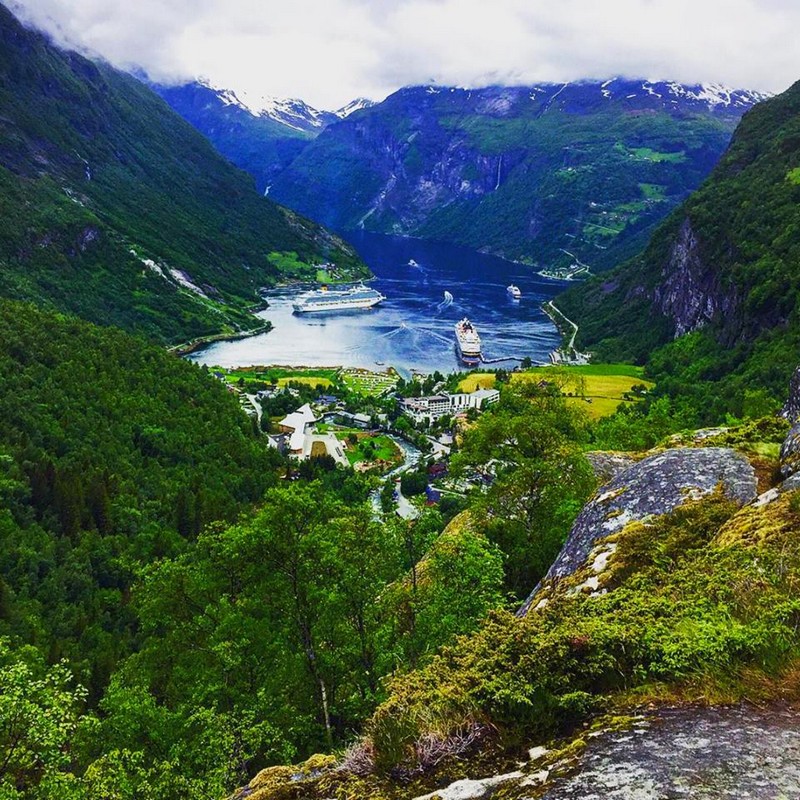 Carnival Cruise Line was named Best Value-for-Money for the second year in a row for its range of affordable fares and well-
rounded offerings onboard. In the river category, this award went to Emerald Waterways for its variety of inclusions and
onboard amenities.

Azamara Club Cruises was awarded Best Shore Excursions for the second consecutive year, a nod to the line’s range of tour
options – from small-group cultural experiences during the day, to tours and outings in the evening. Azamara also received
Best Itineraries for its ability to visit less frequented ports, and its commitment to destination immersion. 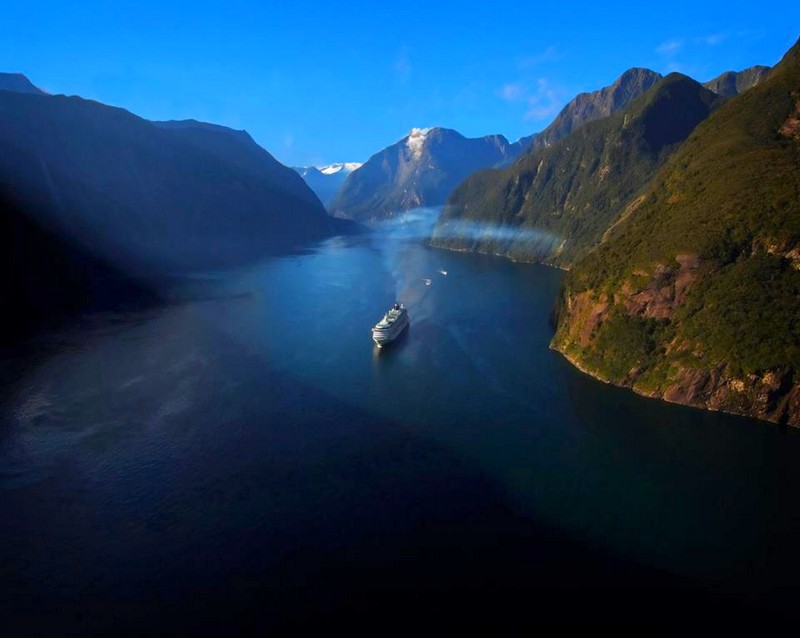 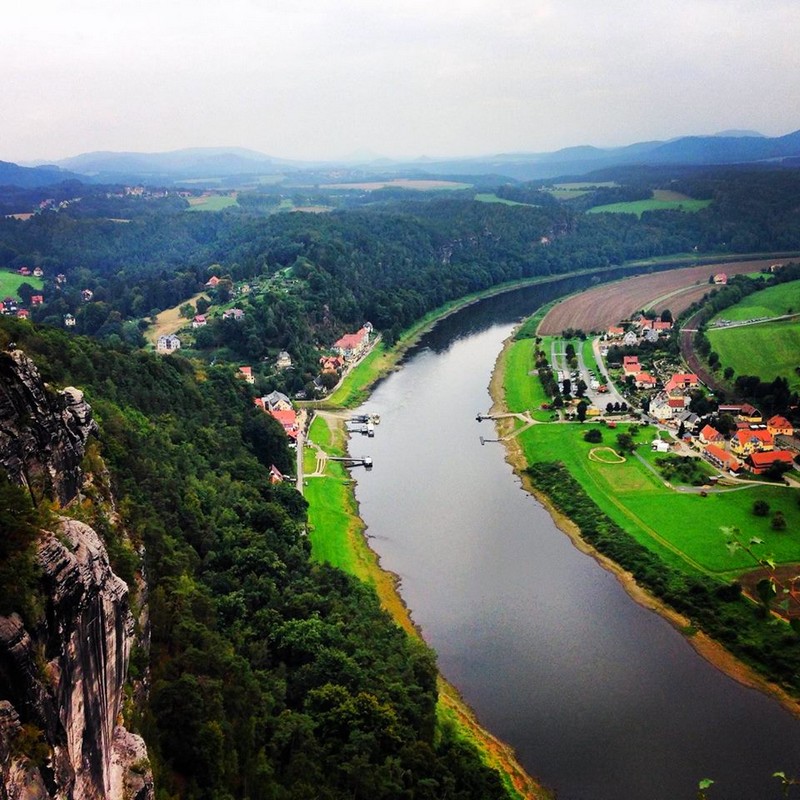 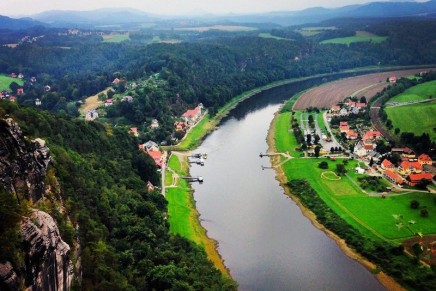 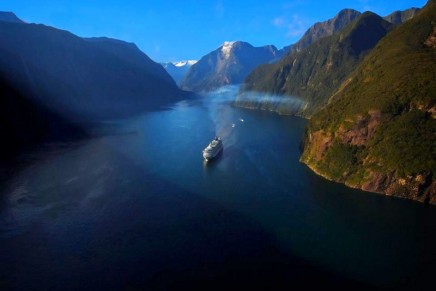 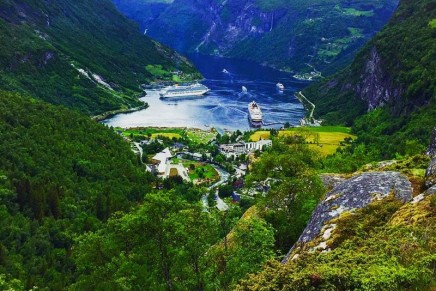 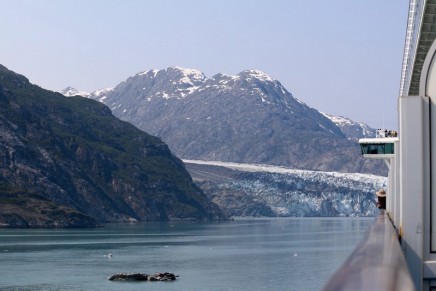