Techrules AT96 TREV supercar concept. The solution for next generation EVs, TREV promises to deliver unprecedented range and efficiency. 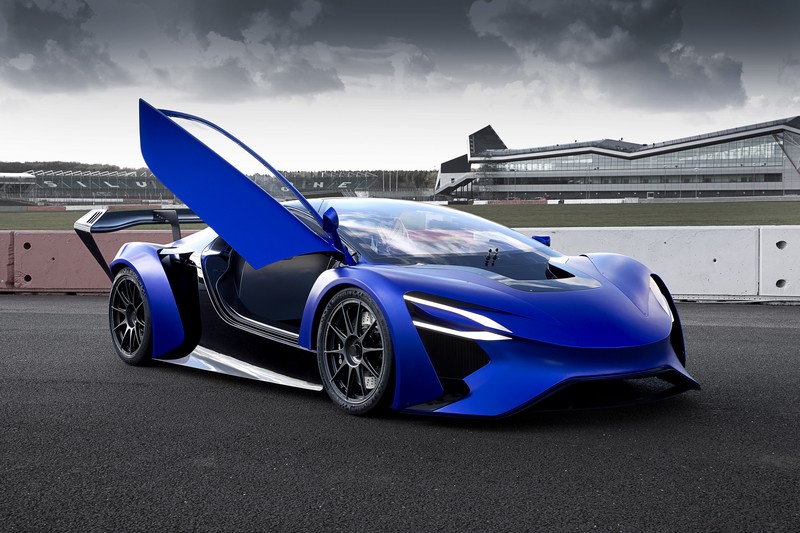 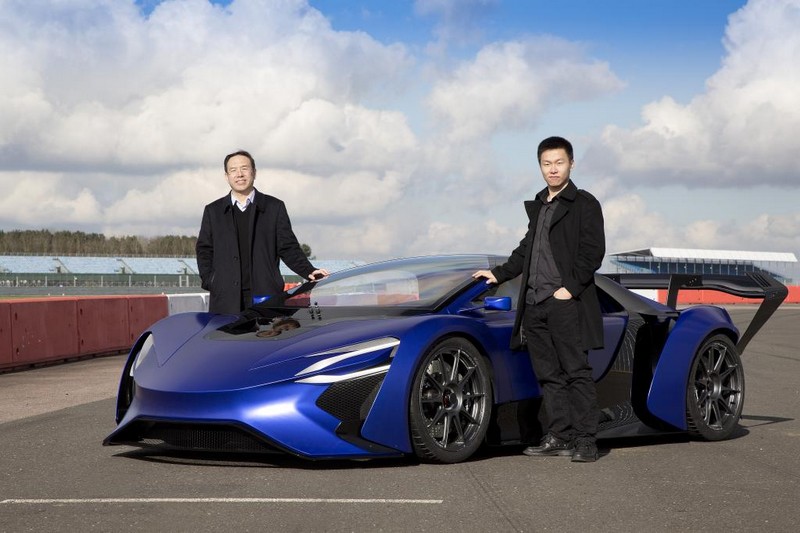 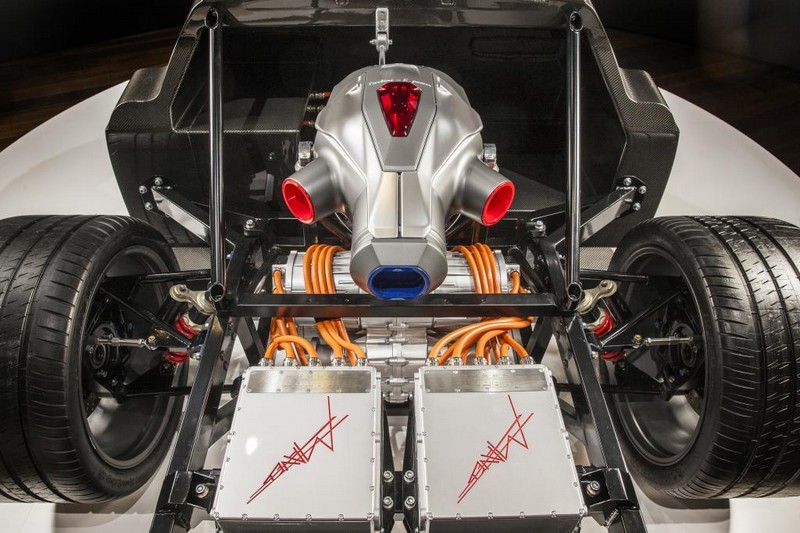 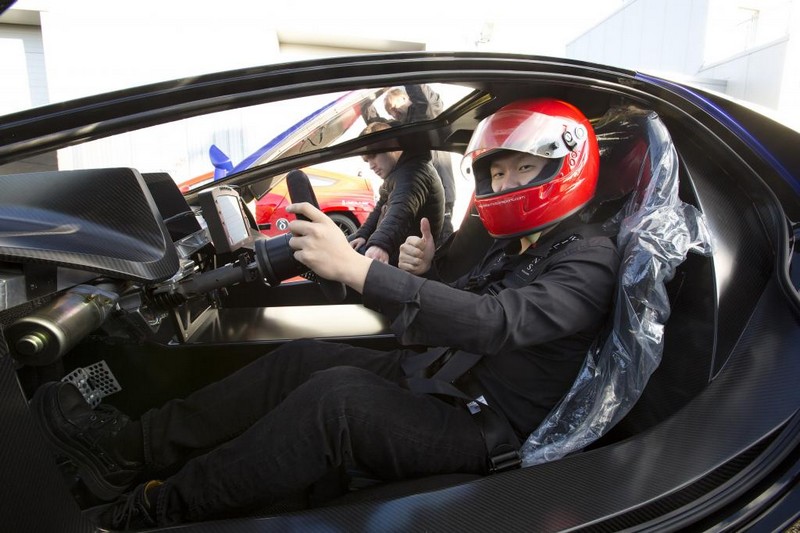 TREV is a range extender system that uses a micro-turbine to generate electricity that charges a battery pack. The battery powers the motors that drive the wheels. Newly developed battery management technologies enable superior charging efficiency. The high efficiency of the TREV range extended results in a requirement for fewer batteries, saving weight and space.

Techrules is showcasing its ground breaking technology at the 2016 Geneva Motor Show in a plug-in hybrid range extender TREV concept that represents the first step towards production of China’s first supercar. A development prototype started testing last month (February 2016) at the world-famous Silverstone race circuit in the UK. 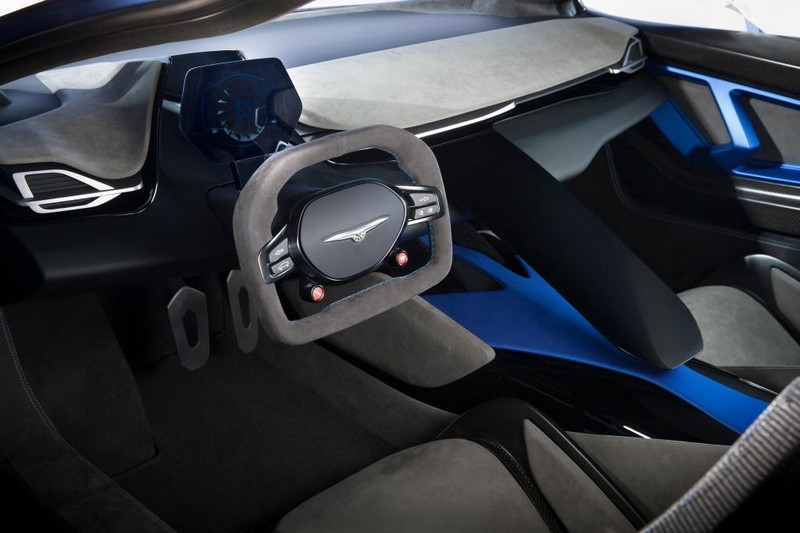 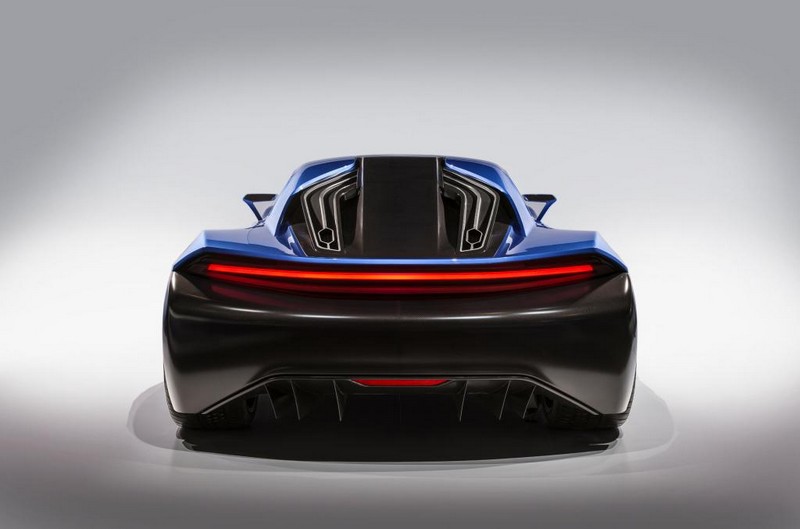 “The TREV system is a perfect combination of micro turbine and electric vehicle technologies. It is highly efficient, produces very low emissions and provides an optimal charging solution for electric vehicles. We believe it may redefine how the next generation of electric vehicles is powered,” said William Jin, the founder and CEO of Techrules. 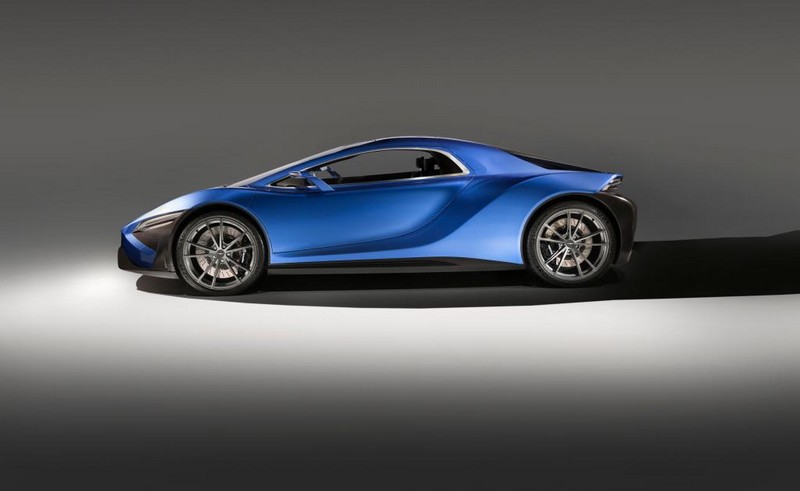 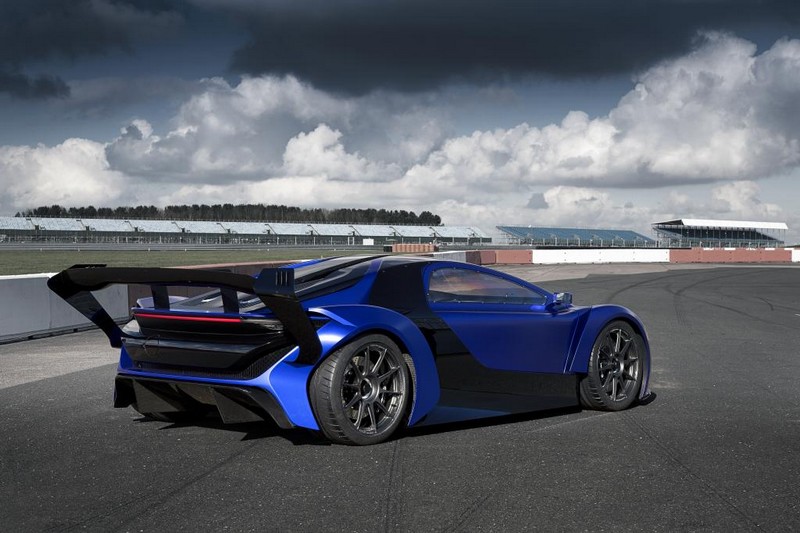 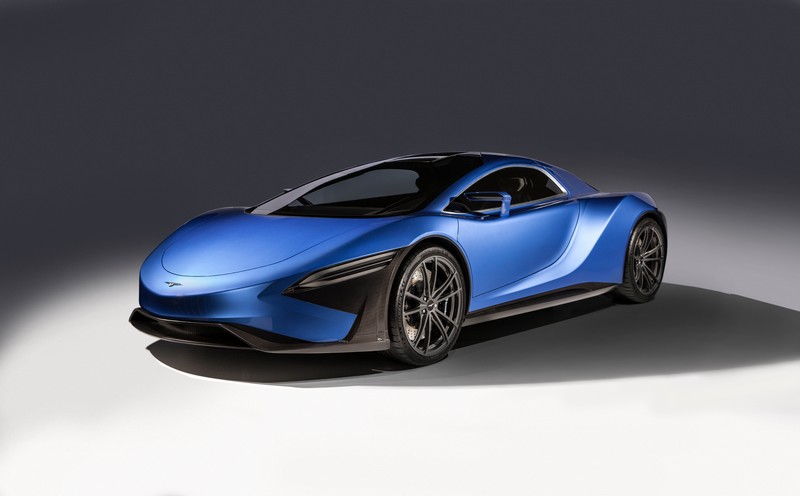 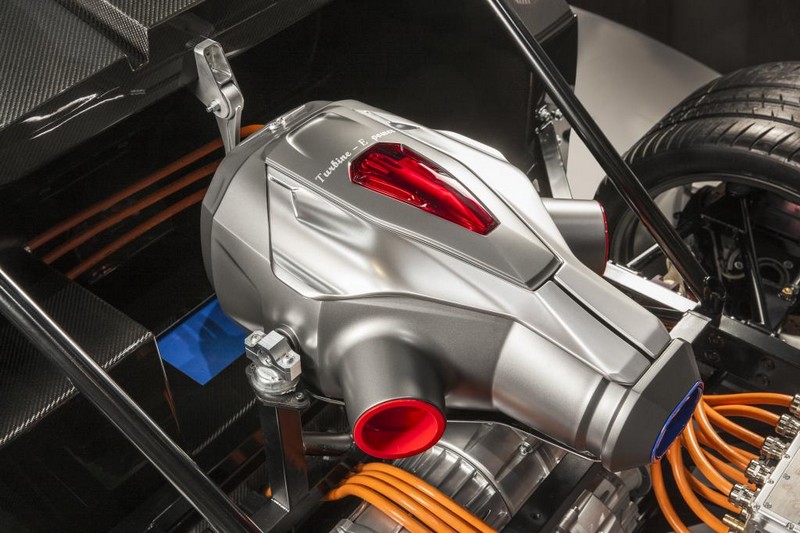 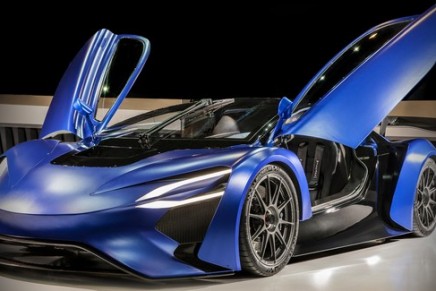 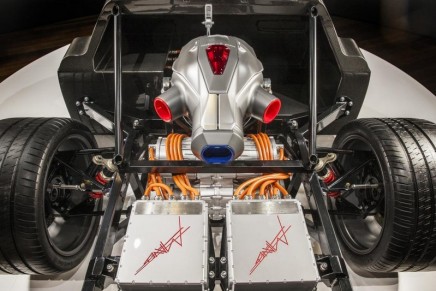 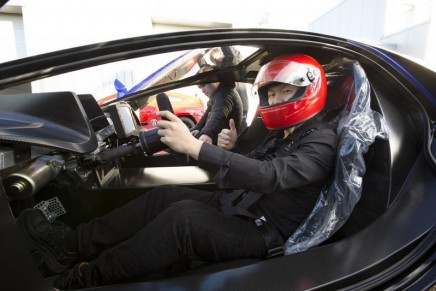 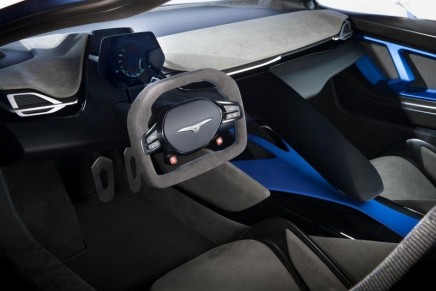 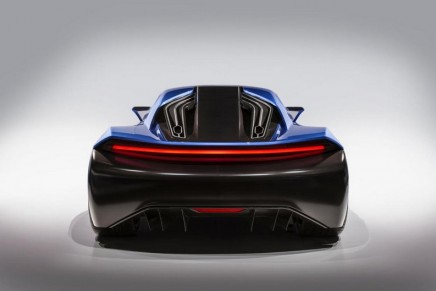 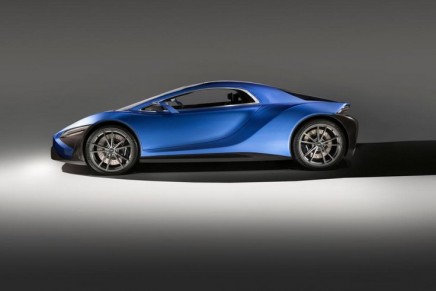 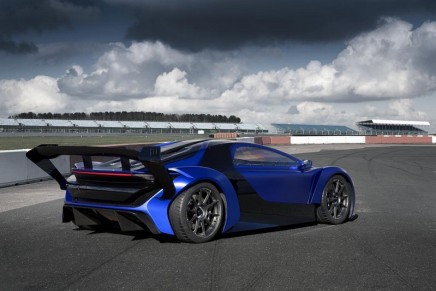 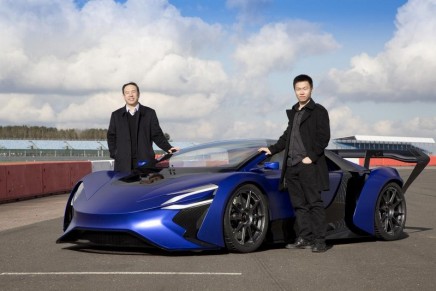 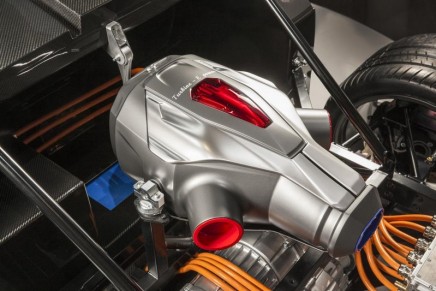 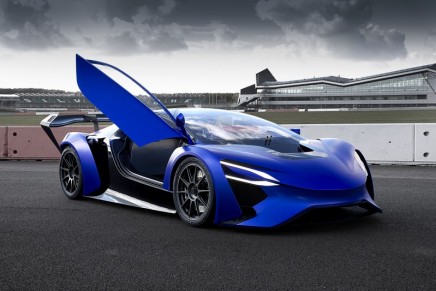 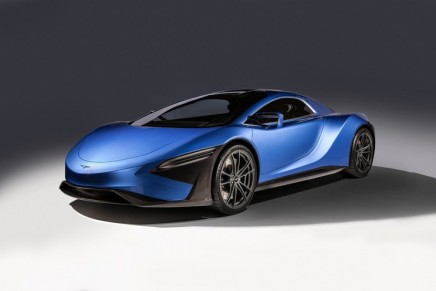