With the pandemic, we saw aerial shots of Taipei’s empty streets on the news, and found the city to be beautiful at all times. – Isaac Chen, Creative Director of the Taipei Fashion Week Spring/Summer 2022 digital show. 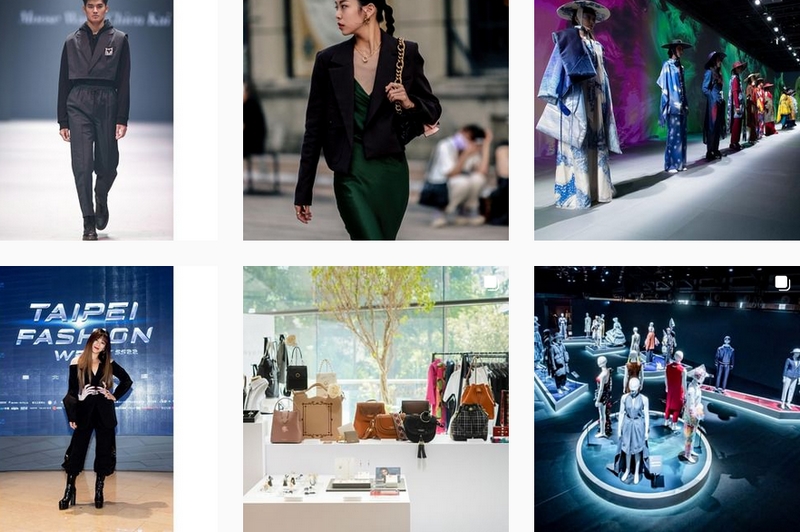 Inspired by the people of Taipei’s efforts to fight the pandemic by refraining from venturing out, Taipei Fashion Week SS22 x VOGUE Fashion’s Night Out recreated Taipei’s empty cityscapes for its October 16 digital fashion show, while tying in the spirit of the “Fashion’s City of Freedom” theme. The show broke the mold of having a thousand attendees in a single venue by linking six iconic locations across Taipei virtually: Taipei Music Center, Four Four South Village, Bellavita, FE City Xinyi A 13, Breeze Nanshan, and Shin Kong Mitsukoshi Xinyi Plaza. Deploying aerial photography around the concept of “Taipei is my fashion runway,” these landmarks were used to showcase the creativity of six Taiwanese designer brands: WooLeeX, Story Wear, Yentity, CHERNG DESIGN, RAY CHU, and Luxury Godbage by JUST IN XX.

The show began with the uniquely American style of WooLeeX. Their Spring/Summer 2022 Collection was inspired by the movement of music, regarded as a living body, and the unique print design underscored the ups and downs of emotion. 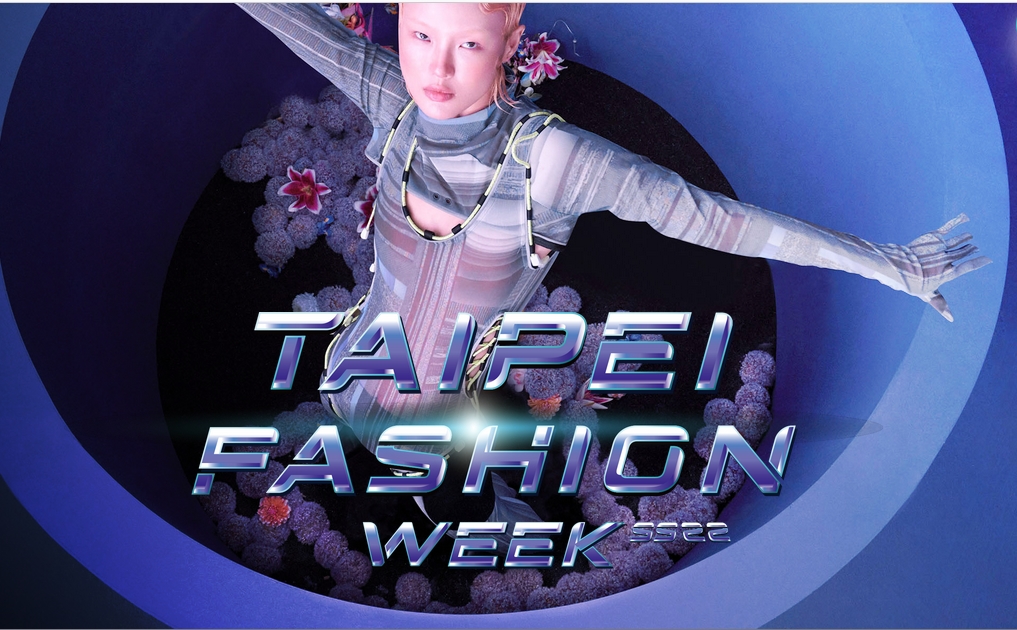 The zero-waste collaboration between the brand Story Wear and the Chi Po-Lin Foundation precipitated stellar results from sustainable practices, as shown at Four Four South Village with a stirring performance by Deca Joins.

Yentity borrowed inspiration from plants in the city for its urban jungle sky bridge scene, while CHERNG DESIGN showed its lively and colorful Spring/Summer collection at FE City Xinyi A 13. Viewers were then whisked via aerial camera to the fifth brand, RAY CHU, in the Breeze Nanshan Skyline Garden. 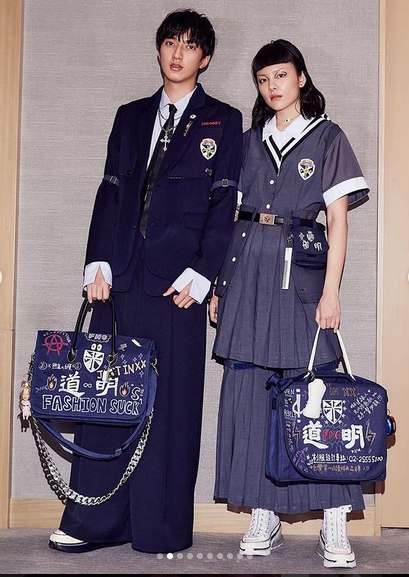 The finale at Shin Kong Mitsukoshi Xinyi Plaza featured the new collection of Luxury Godbage by JUST IN XX, along with Olympic weightlifting gold winner Kuo

Hsing-Chun. The designer used upcycling to stylishly reimagine Taiwan’s Olympic uniform, which Kuo Hsing-Chun wore on the evening, and to echo the sustainable fashion goals that Taipei Fashion Week promotes.

Taipei Fashion Week SS22 X VOGUE FNO was broadcast live online, and shown on large outdoor screens. Over 112,000 viewers tuned in to the LINE TODAY live stream, and over 80,000 have since watched the show on Vogue Taiwan’s YouTube channel. 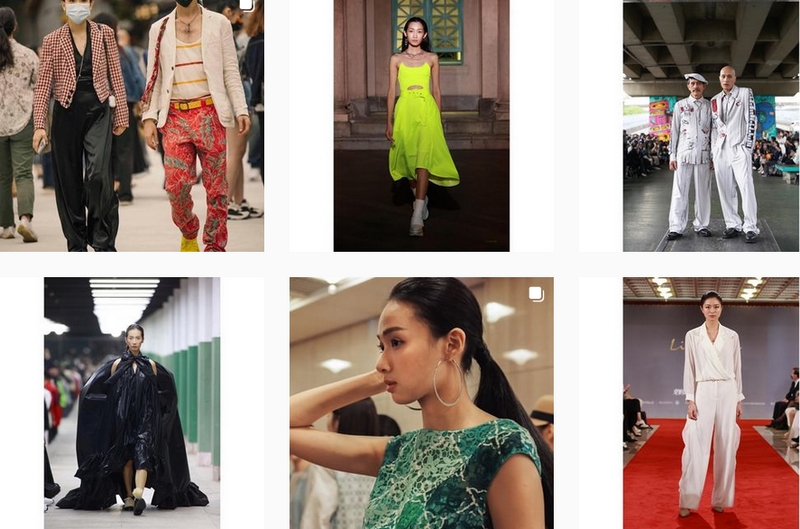 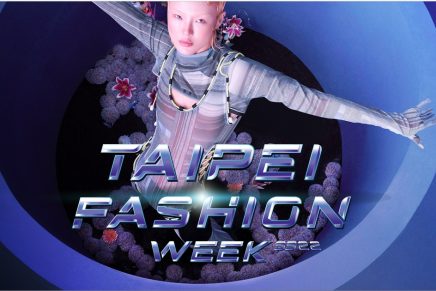 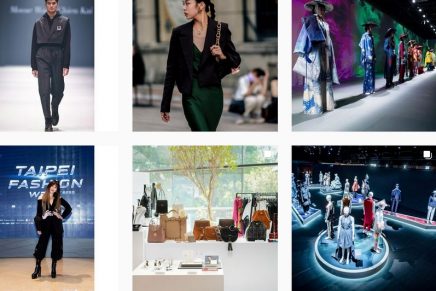