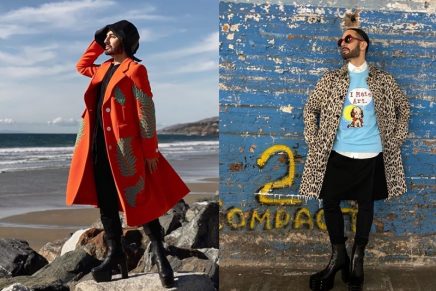 Can increasing sales of heeled boots and even stilettos tell us anything about being a man in the #MeToo era? 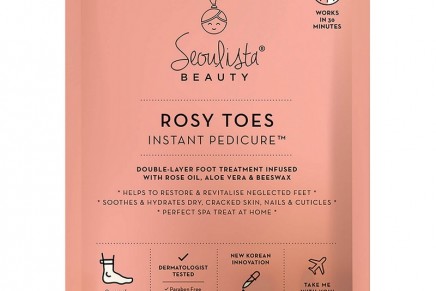 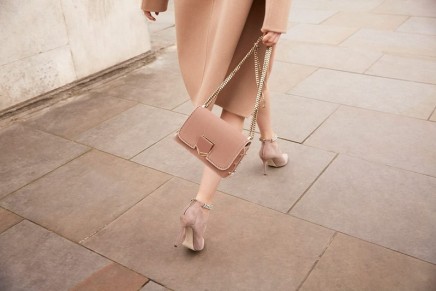 A pair this wicked will only last a limited time. The curled heel and nude mesh base hint that something