The intersection of fashion and sports is stronger than ever before. This year, Saks is the ultimate destination for Game Day fashion with an outstanding lineup of exclusives for our men’s, women’s and kids customers,The premier luxury ecommerce platform Saks will highlight the collection in a digital campaign featuring Denver star wide receiver, Jerry Jeudy.

Super Bowl LVI will be the 56th Super Bowl and the 52nd modern-era National Football League championship. It is the final game of the 2021 season and the culmination of the 2021–22 NFL playoffs. The game is scheduled to be played on February 13, 2022, at SoFi Stadium in Inglewood, California.

Saks’ Game Day Capsules feature over 275 exclusive products including men’s ready-to-wear, shoes and accessories as well as women’s and kids merchandise. The limited edition merchandise assortment is infused with a sports-centric aesthetic and a Los Angeles-vibe to honor the location of this year’s game. Products range in price from $57 to $2,395.

Saks Beverly Hills will host various events and experiences leading up to Game Day, including designer public appearances with Purple Brand and Just Don, denim customization with Ksubi and a football arcade game activation with Bossi Sportswear. Additionally, for the first time, Saks will highlight its exclusive merchandise assortment through brand activations at various Saks Fifth Avenue stores across the country leading up to Game Day including Atlanta, Chicago and Houston. 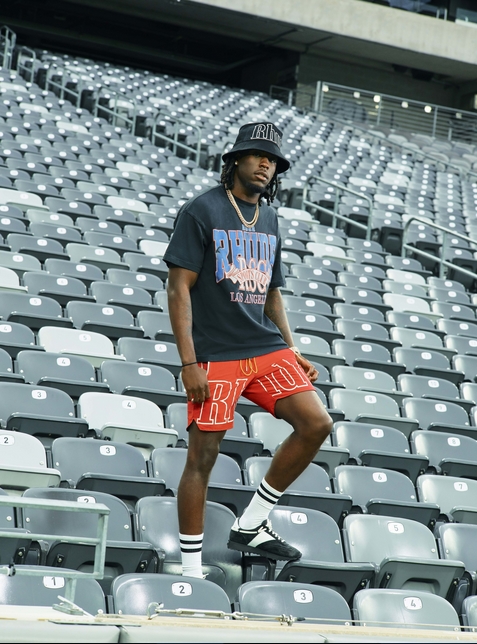 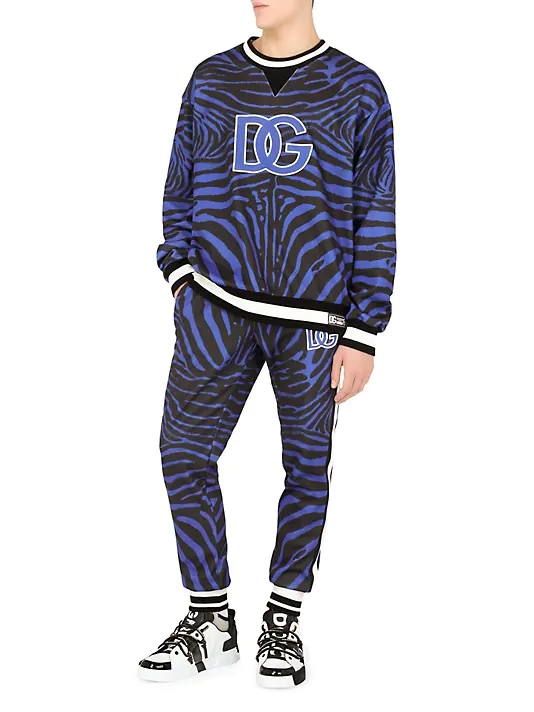 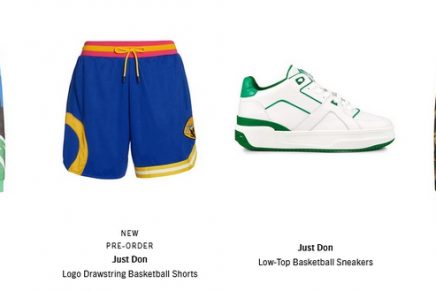 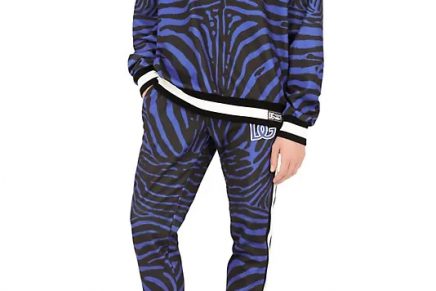 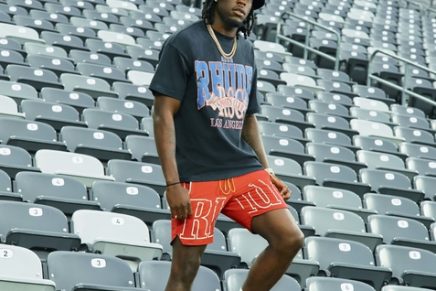