Stefano Gabbana and Domenico Dolce, will appear as extras in Woody Allen’s To Rome With Love 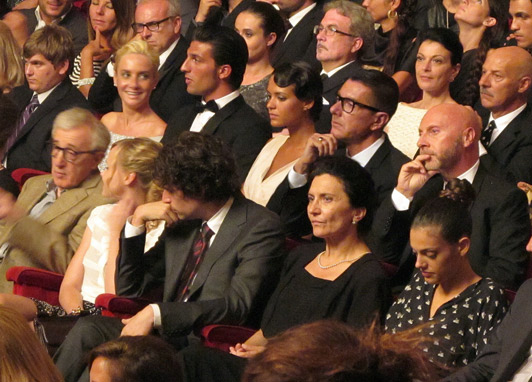 Stefano Gabbana and Domenico Dolce are set to appear in a cameo role in Allen’s new film, To Rome With Love , alongside Penelope Cruz, premiering in Rome on April 13. The creative duo
were appeared also in Giuseppe Tornatore’s 1995 film L’Uomo delle Stele. In 2009 the duo played priests in Rob Marshall’s musical Nine.

After a bit of digging, the telegraph discovered that Domenico and Stefano would be spectators of Ruggero Leoncavallo’s lyrical opera ‘Pagliacci’ at the Argentina Theatre in Rome, and that
the storyline, which Sony Pictures said will follow “a number of people in Italy – some American, some Italian, some residents, some visitors – and the romances and adventures and predicaments they get into”, will be divided into shorts, making it Allen’s first anthology film since New York Stories. 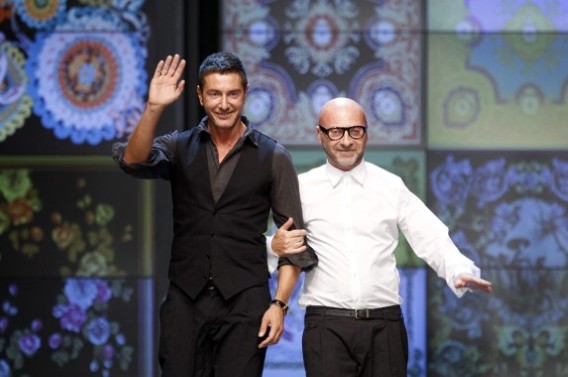