Atop Spectre’s bonnet, the redesigned Spirit of Ecstasy braces the wind with a lower stance. 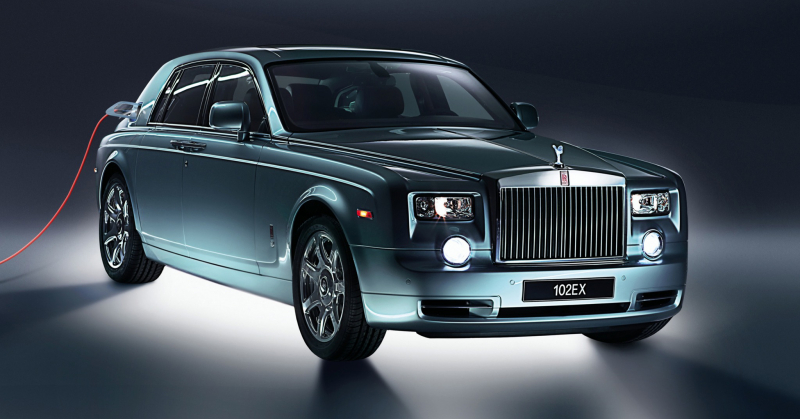 An esteemed jury of design experts will select three designers to participate in the first ever Spirit of Ecstasy Challenge. The jury members include, Anders Warming, Director of Design, Rolls-Royce Motor Cars; Yoon Ahn, Director of Jewellery at Dior Men and Founder of Ambush; Tim Marlow, Chief Executive and Director at the Design Museum, London; and Sumayya Vally, Founder and Principal at Counterspace Studio, Johannesburg.

The Challenge invites emerging designers to experiment and expand the boundaries of materials that are key to Rolls-Royce craftsmanship, bringing together design, materials and craft into a dynamic dialogue. Celebrating tradition and innovation, each biennial Challenge will focus on a different medium and related field of practice – the selected medium for 2022 is textile. The chosen finalists will be announced in March 2022.

In 2021, a long list of emerging creative talents were nominated by an international committee of figures from the design world: Glenn Adamson, US-based curator, writer and former museum director; Anne Marr, Programme Director of Jewellery, Textiles and Materials at Central St Martins, London; Nana Ocran, Founding Editor of People’s Stories Project, who works between the UK and Ghana; and Mizuki Takahashi, Executive Director and Chief Curator of the Centre for Heritage, Arts and Textile, Hong Kong.

Designers nominated for the Challenge were invited to create a proposal that would surprise, delight, and inspire. Entrants were also asked to consider their culture and heritage, the local and the global environment in which their creation will exist, sustainability and the technological impact of their creation.

The three finalists will be invited to the Home of Rolls-Royce in Goodwood, West Sussex, where they will meet the marque’s master craftspeople, before completing their creations. The final works will be unveiled later this year before proceeding on a global tour – including to Rolls-Royce showrooms – where they will be admired by art, design and luxury enthusiasts alike.

The Spirit of Ecstasy jury issued a combined statement: “ The Spirit of Ecstasy Challenge creates a wonderful platform for dialogue and the exchange of inspiration and ideas among creators and visionaries, and offers us ways of deepening and broadening our realm of understanding of textile-based artistic forms and languages of expression. We salute Rolls-Royce for the platform they give to emerging talent and look forward to seeing the works created for the initiative come to life. It will shine a light on craftsmanship, which is something that Rolls-Royce champions and demonstrates to the highest level.”

Alongside the commencement of the Spirit of Ecstasy Challenge, Rolls-Royce has unveiled a redesign of the figurine to grace the bonnet of its new all-electric Spectre. Originally designed by Charles Sykes in 1911, the Spirit of Ecstasy figurine has become an instantly recognisable symbol of British luxury. Her lower, more dynamic stance for Spectre will bring her much closer to Sykes’ original drawings from the early 20th Century. 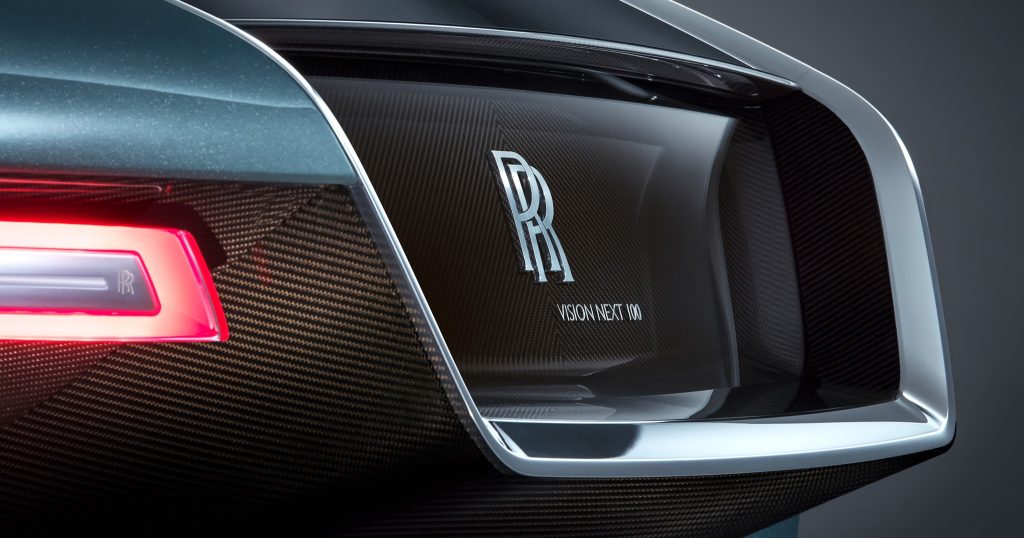 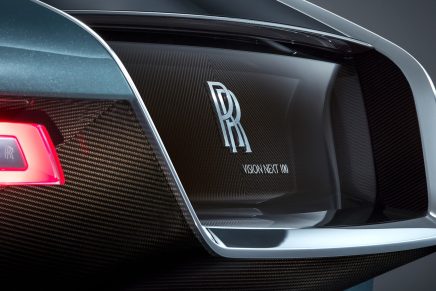 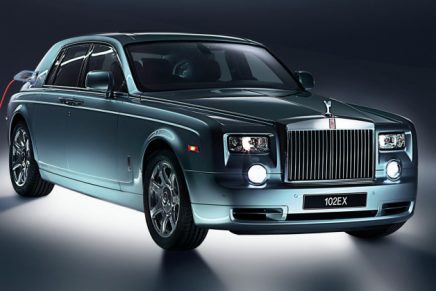