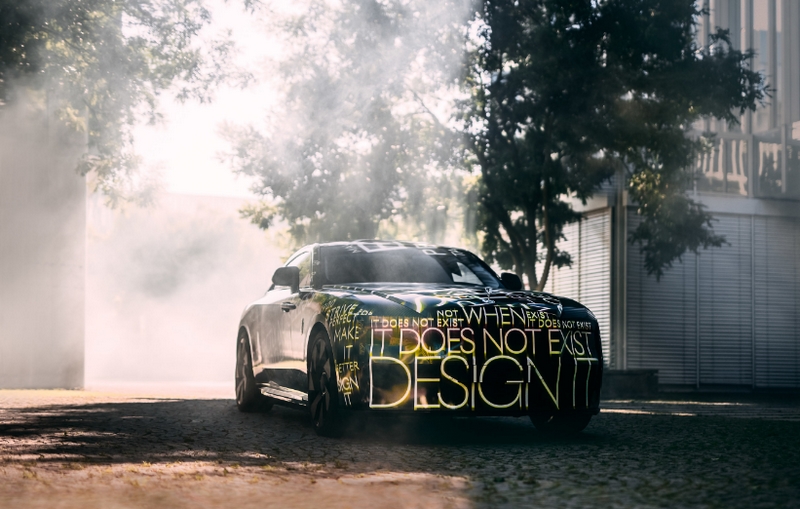 Over the past decade, Rolls-Royce Motor Cars’ officials have been repeatedly asked, ‘When will Rolls-Royce go electric?’ and ‘When the luxury automotive company will produce its first electric car?’ The luxury car manufacturer had answered with an unambiguous promise: ‘Rolls-Royce will go electric, starting this decade.’ This week, Rolls-Royce CEO, Torsten Müller-Ötvös is keeping his word.

“Today is the most significant day in the history of Rolls-Royce Motor Cars since 4th May, 1904. On that date, our founding fathers, Charles Rolls and Sir Henry Royce, first met and agreed that they were going to create ‘the best motor car in the world.’

“It was Charles Rolls who truly prophesied an electrified future for automobiles. In April 1900 he experienced an early electric motor car named the Columbia and declared its electric drive to be ideal.

“Rolls said, ‘The electric car is perfectly noiseless and clean. There is no smell or vibration, and they should become very useful when fixed charging stations can be arranged. But for now, I do not anticipate that they will be very serviceable – at least for many years to come.’ 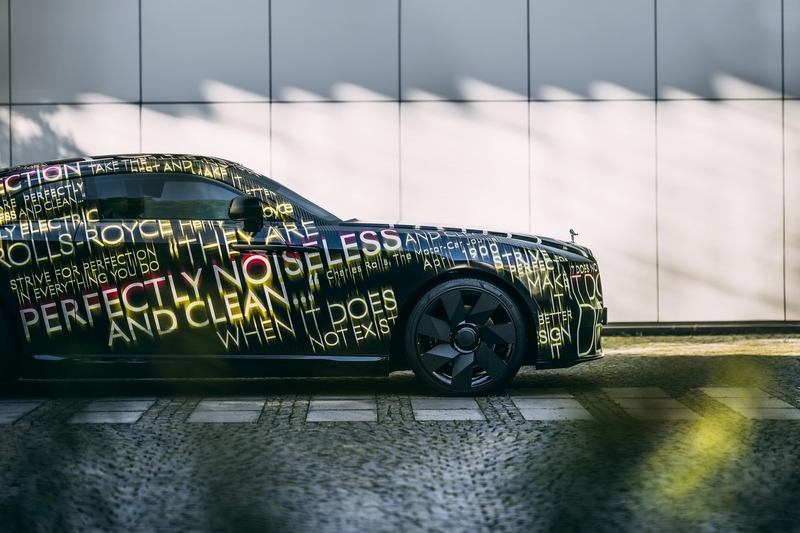 “Now is the time to change the course of the future of luxury. We embark on this bold new future with a huge advantage. Electric drive is uniquely and perfectly suited to Rolls-Royce Motor Cars, more so than any other automotive brand. It is silent, refined and creates torque almost instantly, going on to generate tremendous power. This is what we at Rolls-Royce call ‘waftability.’

“It is the beginning of a new legacy for our brand. In that spirit, we have decided on a completely new name for this car. A name that is as powerful and evocative as the nameplates that have served us so perfectly for the past century – names like Phantom, Ghost and Wraith. It’s a name that perfectly fits the ethereal and other worldly environment within which our products exist – a name that we have reserved especially for this moment: Spectre.” 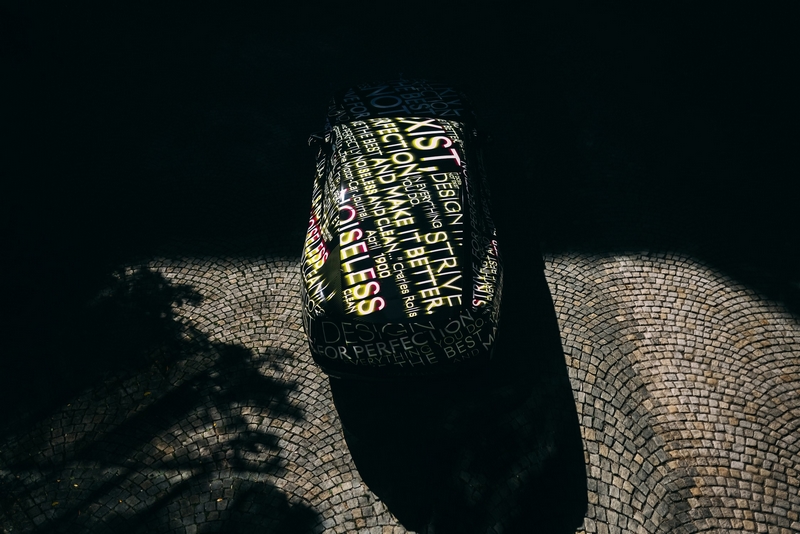 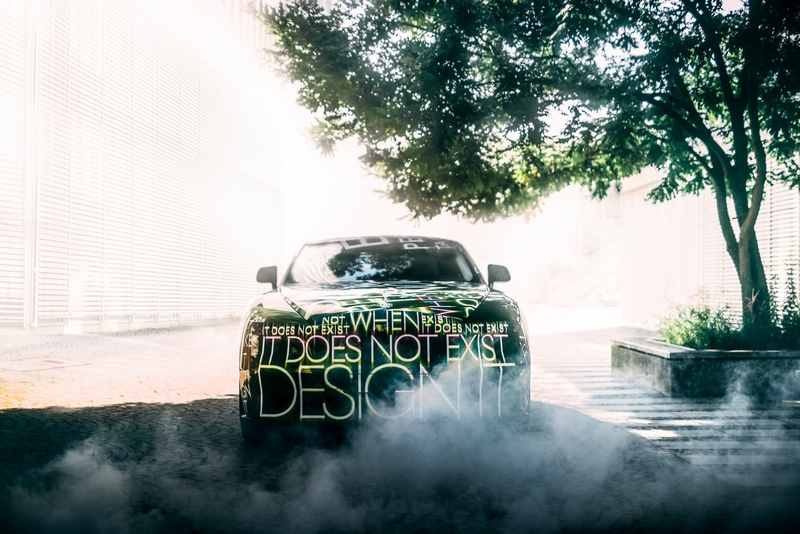 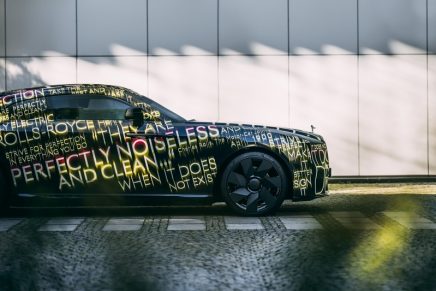 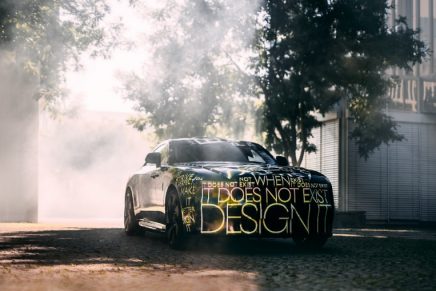 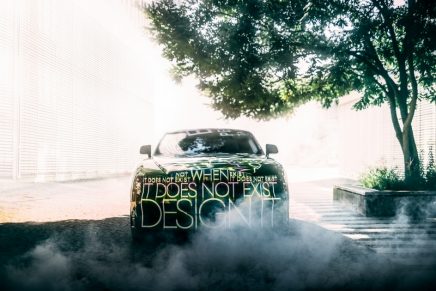 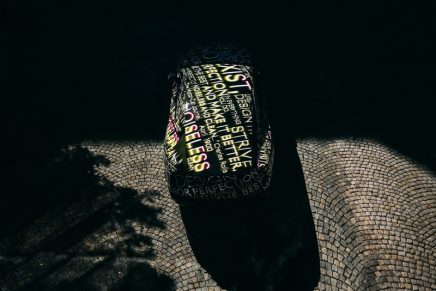