Variety and abundance of options situate Bangkok (Thailand), Singapore and Penang (Malaysia) at the top of the best street food cities in the world, according to a new VirtualTourist research, a user-generated travel site whith 1.2 million members from 220 countries around the world. 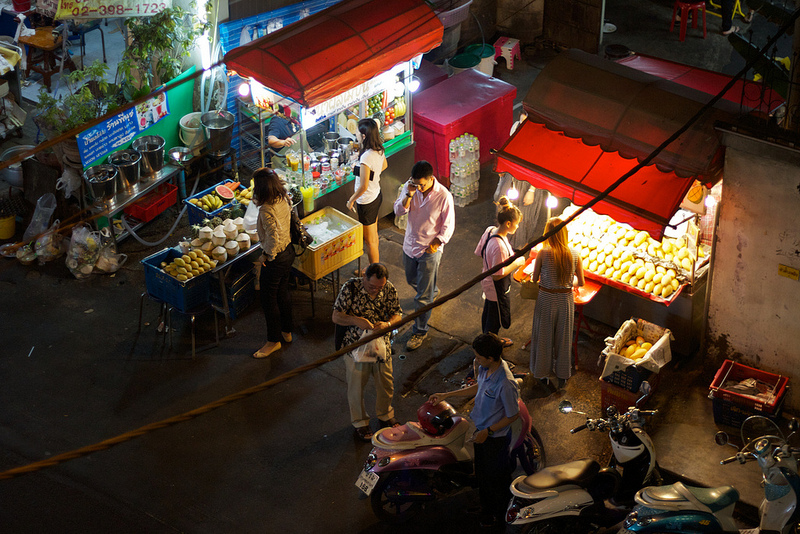