Marina Bay Sands Singapore has embarked on a major reinvestment programme for its existing property, spanning hotel rooms and suites, new food and beverage (F&B) offerings and other enhancements that will position the Integrated Resort (IR) for strong growth as the recovery of global tourism continues.

Marina Bay Sands’ US$1 billion reinvestment is the biggest since the IR’s opening in 2010, demonstrating parent company Las Vegas Sands’ confidence in Singapore and ongoing commitment to the country’s tourism industry.

The reinvestment is in addition to the multi-billion-dollar expansion announced in April 2019, which will include the development of a state-of-the-art entertainment arena, an ultra-luxury hotel tower and additional MICE (meetings, incentives, conventions & exhibitions) space, adjacent to the current IR.

The reinvestment encompasses extensive upgrading of all rooms and suites in Towers 1 and 2 of the Hotel. Renovation works will be completed in phases over 2022 and 2023, transforming the design and significantly elevating the hospitality experience in the luxury travel segment, which is predicted to lead the tourism recovery.

It will also see the IR introducing signature experiences across the 55th floor of all three hotel towers – including a revamped Executive Club Lounge, premium fine dining, and health and wellness offerings – to offer new luxury lifestyle amenities for high-value travellers. More details will be announced at a later date. 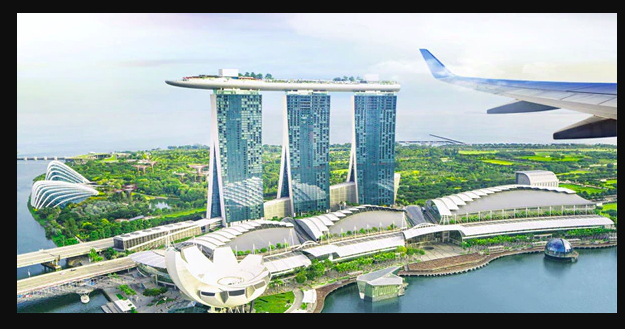 “We are firmly of the view that Asia will continue to lead as a primary driver of growth in travel, and Singapore will remain a top destination of choice. Our reinvestment as well as our planned multi-billion-dollar expansion that we announced in 2019 represent a further demonstration of our long-term support for Singapore. It reaffirms our confidence in the future and our commitment to offering industry-leading luxury products and hospitality experiences to our guests,” said Robert G. Goldstein, Las Vegas Sands’ Chairman and CEO.

The US$1 billion reinvestment for Marina Bay Sands is part of Las Vegas Sands’ ongoing programme to elevate design and the customer experience across its properties in Singapore and Macao. In Macao, this includes investment of approximately US$2.2 billion in The Londoner Macao, Grand Suites at Four Seasons Macao and The Londoner Court.

Paul Town, Marina Bay Sands’ Chief Operating Officer, said: “Marina Bay Sands’ new room and suite offerings will bring luxury lifestyle experiences not seen in the market before, as we reimagine the future of luxury hospitality and travel. We are excited to unveil them to guests from around the world in the months ahead as international travel returns following the easing of border restrictions. Singapore has been a leader in working towards the safe return of global travel through its Vaccinated Travel Lanes, and we are grateful to the Government for its calibrated approach and unwavering support for the industry.”

The reinvestment announcement comes as the IR enters its second decade of operations following its 10th anniversary in 2020. Since opening in 2010 at a development cost of US$5.6 billion, Marina Bay Sands has provided significant benefits to Singapore’s tourism sector, with over 380 million visitors to the property and helping to attract more than 1,000 all-new MICE events to the country.

Marina Bay Sands has also benefited the economy of Singapore through the creation of new jobs and support for local businesses. The IR directly employs nearly 10,000 Team Members, of which more than two thirds are Singaporeans and Permanent Residents, with the figure expected to rise in the coming years to support the expansion of the business. 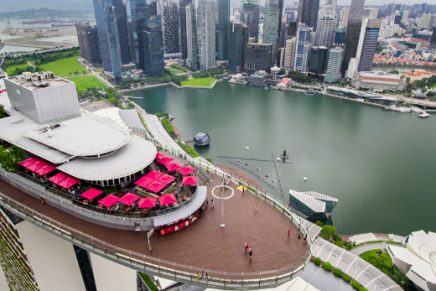 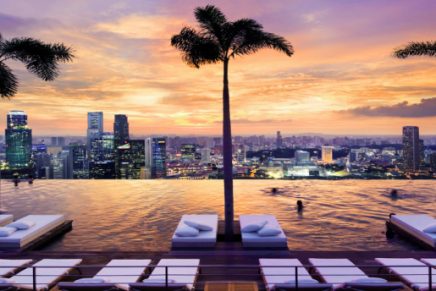 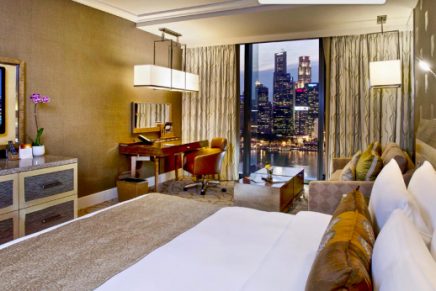 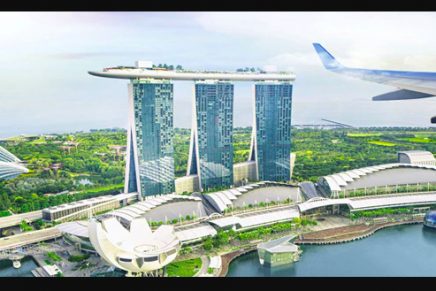