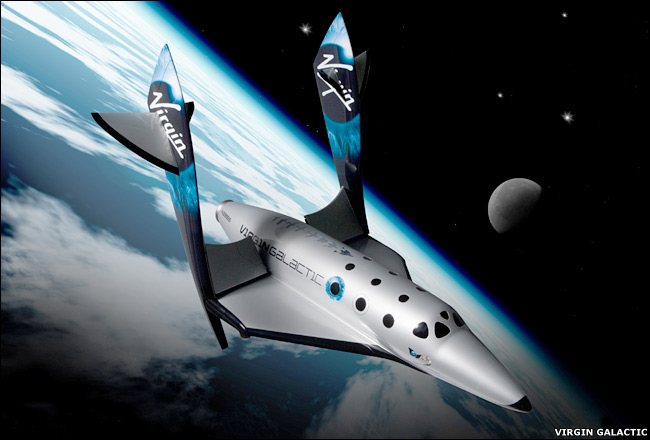 A Singaporean businessman, his wife and two children have paid $1 million to become the first Asian family to fly together on space-tourism airline Virgin Galactic. The customer handed over a cheque for $1 million and asked the Virgin officials to remain anonymous because “apparently he hasn’t told his wife yet.”

The US-based firm, part of British tycoon Richard Branson’s Virgin conglomerate, has sold bookings since 2005 at $200,000 per seat even though it has not yet set a firm timetable for space flights to be launched from New Mexico.

Branson announced in late 2004 that the firm would launch the world’s first space tourism flights in two to three years but after delays, the target has now been moved to 2013. Singaporean businessman chartered one exclusive flight for his family on the six-seat aircraft SpaceShipTwo.

Virgin Galactic commercial director Stephen Attenborough said that nine out of nearly 500 tickets sold worldwide had been bought by customers in Singapore, which has one of Asia’s highest concentrations of millionaires.

Families from other countries such as Canada, the United States and Britain have also bought tickets, Virgin Galactic commercial director said.