The competition in the air is hard. In a bid to stay ahead of the competition, the airlines facing fiercer rivalry announce new upgrades every month.

Singapore Airlines, a trendsetter in aviation famous for its cabin service, will upgrade its airport lounges worldwide, spending more than $16 million, according to the company’s officials. The airline unveiled plans to introduce revamped seats and cabin interiors as well as improved in-flight entertainment. The “next generation of inflight cabin products” will come to life thanks to the partnership with BMW Group subsidiary DesignworksUSA and James Park Associates design companies. 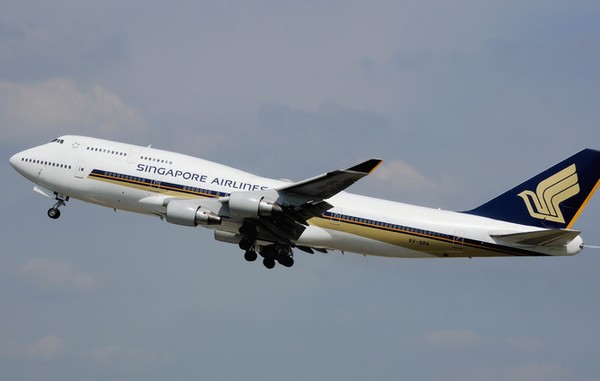 Singapore Airlines has 15 SilverKris airports lounges worldwide, including one in New Delhi (to be officially opened in September) and in Seoul which is scheduled for completion by the end of the year.

The rivals of Singapore Airlines include Cathay Pacific in Asia and Etihad, Emirates and Gulf Air in the Middle East.