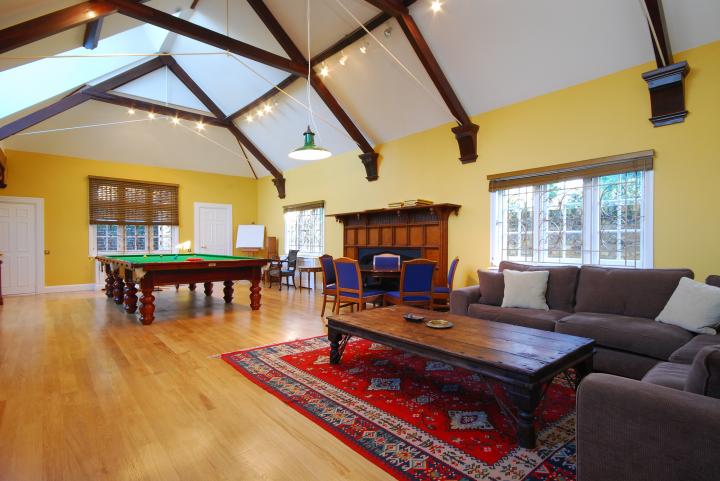 Luxury-home prices in central London gained for the 15th consecutive month in January as overseas investors seeking to protect their wealth competed for the few properties for sale, the London-based broker Knight Frank LLP said to Bloomberg.

The ratio of prospective buyers registered at Knight Frank’s outlets in London and the number of properties the broker had for sale was about 4.1 to one. That was up from 3.7 to one during the past five years.

Non-U.K. buyers have turned to London real estate to preserve wealth as they face political, economic and financial turmoil and the overthrow of regimes in the Middle East. That investment helped lift values of luxury residences by 42 percent since March 2009, the low point for London’s prime residential market following the credit crisis.

“Economic and even political turmoil have provided the impetus for growth — with a sharp growth in investors looking for a safe-haven location for at least part of their wealth portfolio,” Liam Bailey, Knight Frank’s head of residential research, said in the report.

Thirteen percent of homes sold in central London last year achieved prices of more than 1,500 pounds a square foot, a proportion that exceeds the levels of the previous peak in the market, Turnbull Property said, citing the Land Registry.

In the two most expensive boroughs, Kensington & Chelsea and Westminster, “supply remains constrained and competition for the best property is rife,” said Turnbull Property, a broker that advises wealthy buyers.