Sharks ecotourism could double in next two decades. 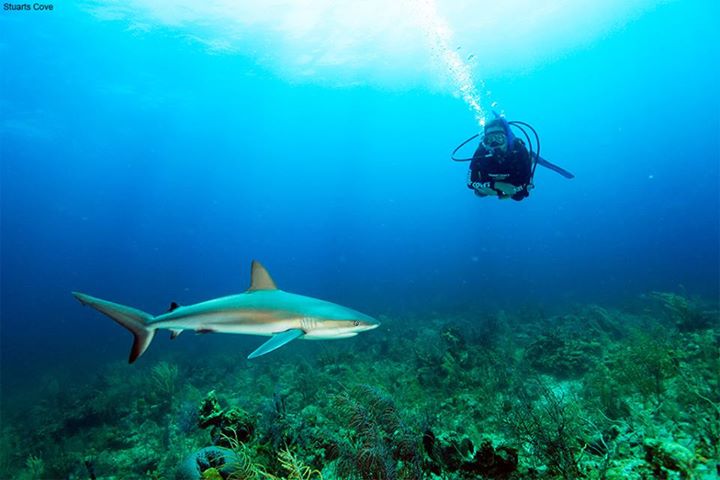 According to a new global analysis led by researchers at the University of British Columbia and quoted by The Pew Charitable Trusts (PEW), shark watching is a major economic driver for dozens of countries, generating $314 million annually. Citing the study’s projections that shark-related tourism could more than double within 20 years, generating over $780 million annually, The Pew Charitable Trusts is calling for greater protections for sharks through the designation of sanctuaries around the world.

“It’s clear that sharks contribute to a healthy marine environment, which is paramount to the long-term social, cultural, and financial well-being of millions of people around the world,” says Jill Hepp, director of global shark conservation at Pew. “Many countries have a significant financial incentive to conserve sharks and the places where they live.”

In contrast to the growing ecotourism industry, the value of global shark catches has been declining, largely as a result of overfishing. Approximately 100 million sharks are killed every year primarily for their fins, which are used to make shark fin soup, a popular dish in Asia.

Shark-related tourism is a growing business worldwide, with established operations in at least 83 locations in 29 countries. Although places such as South Africa, the United States, and Australia have typically dominated this industry, shark ecotourism is becoming an economic boon to countries across the Indian Ocean and Pacific Ocean regions. The study finds that shark watching attracts 590,000 tourists and supports more than 10,000 jobs each year.

The increase in shark ecotourism and its economic value can lead to interest in establishing sanctuaries for sharks, which play a critical role in the health of marine systems. In recent years, nine countries—Palau, the Maldives, Honduras, Tokelau, The Bahamas, the Marshall Islands, the Cook Islands, French Polynesia, and New Caledonia—have created sanctuaries by prohibiting commercial shark fishing to protect the animals in their waters. 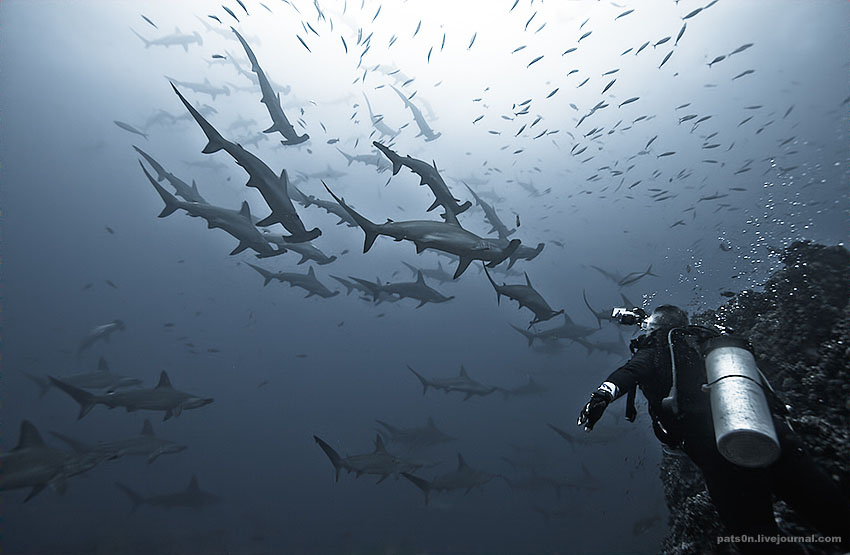 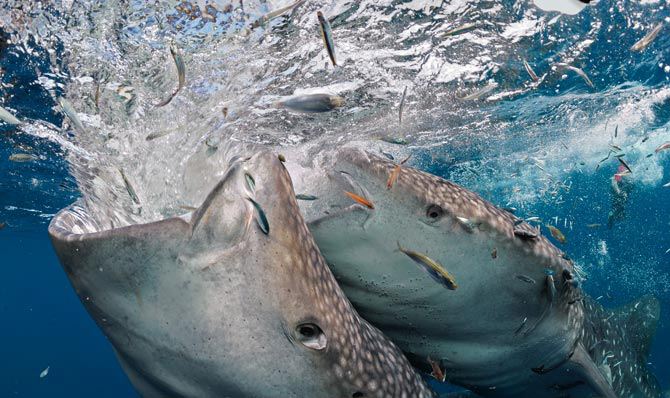