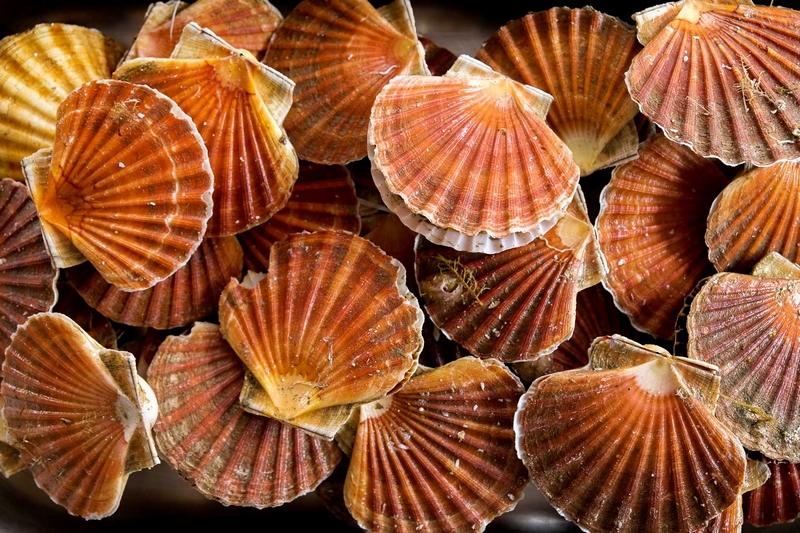 With 58 cuisine types, New York City and Westchester County continue to serve with resilience as global leaders in diverse and high-quality dining, despite the challenges of the global health crisis. These are the best restaurants in New York City, according to Michelin Guide inspectors.

The MICHELIN Guide concluded its “Still Serving” series with the announcement of 68 Starred awards in New York
City and Westchester County. Seven new One MICHELIN Stars and one new MICHELIN Green Star were revealed
on the MICHELIN Guide Instagram channel.

“MICHELIN Guide inspectors were delighted to introduce the MICHELIN Green Star and recognize Chef Dan Barber and the team at Blue Hill at Stone Barns for an unwavering commitment to sustainable gastronomy.” – Gwendal Poullennec, international director of the MICHELIN Guides.

Here’s the list of new starred restaurants in New York City, with inspector notes from each restaurant:

With a seasonal approach in mind, Chef Takanori Akiyama has created a deeply personal interpretation of a proper
kaiseki meal.

With prior experience at Jungsik in Seoul and New York City, Chef Hoyoung expertly weaves Western influences into
his Korean prix-fixe menu.

Steering this kitchen’s reigns is the talented Chef Shaun Hergatt. This menu exudes elegance and the ethos continues to be a marriage of Asian ingredients with classic French technique.

Native New Yorker Chef Chris Cipollone excels at balancing intriguing flavors and textures. His expertise is on
display in contemporary pasta dishes, his signature pithivier and the sauces that accompany each course.

The new selections are available on the MICHELIN Guide iOS app.

The MICHELIN Guide announced it has decided to move the date of the reveal of its 2021 edition for the Nordic countries to September 2021.

Indeed, in a context marked by evident and variable difficulties faced by restaurateurs within the various Nordic
regions, this decision will allow the MICHELIN Guide teams to benefit from having more time to finalise their
selection with the same level of relevance, seriousness and consistency as in previous years.

“Our Nordic edition has always had a special place in our big MICHELIN Guide family. From Norway to Denmark, from Sweden to Finland without forgetting Iceland, chefs from the Nordic countries have been playing a really special role within the world culinary concert, promoting the best of their diverse terroirs and demonstrating a very innovative and committed vision of gastronomy” comments Gwendal Poullennec, International Director of the MICHELIN Guides. “

“And because we want to offer all diners only the best of these diverse culinary scenes, we have decided to postpone the reveal of our 2021 vintage. It will allow our teams to take into account the lockdown effects as well as better celebrate with all the foodies and in a much more favourable context, what seems to be a shining 2021 edition. Despite the challenges, chefs have demonstrated over the past year an exceptional level of commitment and dedication in maintaining their restaurants and proposing to their customers great culinary experiences: that’s all we want to highlight, while contributing in the best way to the recovery of the sector”.

The presentation of the MICHELIN Guide Nordic countries 2021 will be held in Stavanger Konserthus and for the first time ever live broadcasted on TV with a show produced by the culinary channel Matkanalen, in partnership with Visit Region Stavanger, Stavanger City and the County of Rogaland. Foodies will then be invited to discover, either on TV or web live streaming (including the MICHELIN Guide YouTube Channel), the new MICHELIN Stars, MICHELIN Green Stars and professional Awards, thanks to an unprecedented format with exclusive content and entertainment. 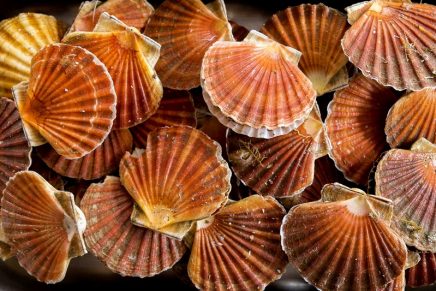 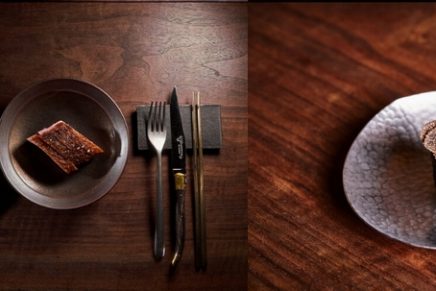 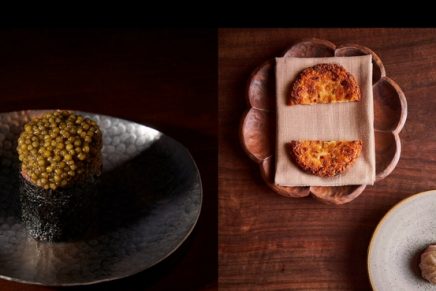